Yesterday, Omega Underground revealed that Sly Stallone has indeed stepped aside as the director of Rambo 5 and has given the reigns over to Get The Gringo director Adrian Grunberg. 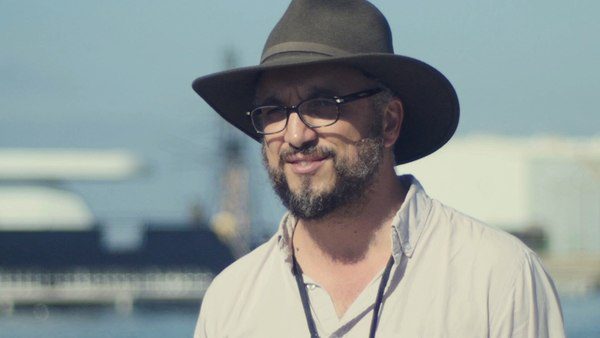 Well, we have a key crew member update for today, as we’ve learned that Get The Gringo and Fear The Walking Dead (Season 2 to Season 4) production designer Bernardo Trujillo has joined the Rambo sequel.

John Rambo comes back to Arizona after decades abroad tries to settle down at the family ranch, only to discover a group of girls have been kidnapped by a sex-trafficking ring which leads Rambo to team up with a journalist to help rescue them from a brutal cartel.

Casting is well underway as we previously revealed with audition tapes for four different roles in the film.

Filming is said to start shooting this September in Spain, Bulgaria, and the Spanish Canary Islands. It remains to be seen if they’ll actually shoot in Arizona and Mexico, which are the settings of the film, as Adrian Grunberg has a lot of experience filming in the country.

Have you seen this:
Russell Crowe Joins the Cast of 'Thor: Love And thunder'

Stallone is expected to begin filming Expendables 4 next April in Bulgaria (currently without an official director) and it’s currently unknown if he’ll be reprising the role of Stakar Ogord  in Guardians of The Galaxy Vol. 3.

A release date has yet to be announce for Rambo 5.