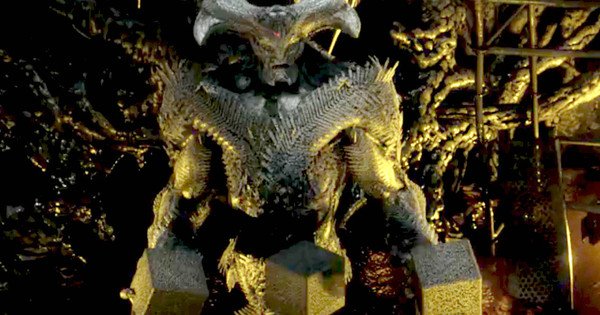 After teasing the character in a deleted scene from this year’s Batman v Superman: Dawn of Justice, Heroic Hollywood, The Wrap and Comicbook.com are reporting that the character of “Steppenwolf” has been cast for the upcoming Justice League film slated for release November 2017. Warner Brothers has tapped Game of Thrones, Rome and Harry Potter and the Deathly Hallows Part II actor Ciaran Hinds to play the Immortal villain in the film which is currently in post-production.

Steppenwolf, in the comics, is one of the New Gods. He is the younger brother of Heggra and the uncle of Uxas. Uxas is the given name of the Lord of Apokolips, Darkseid. He is the military leader of Apokolips and an expert tactician. Hinds is slated to be portraying the character through motion capture, so his scale may match that of the deleted scene. 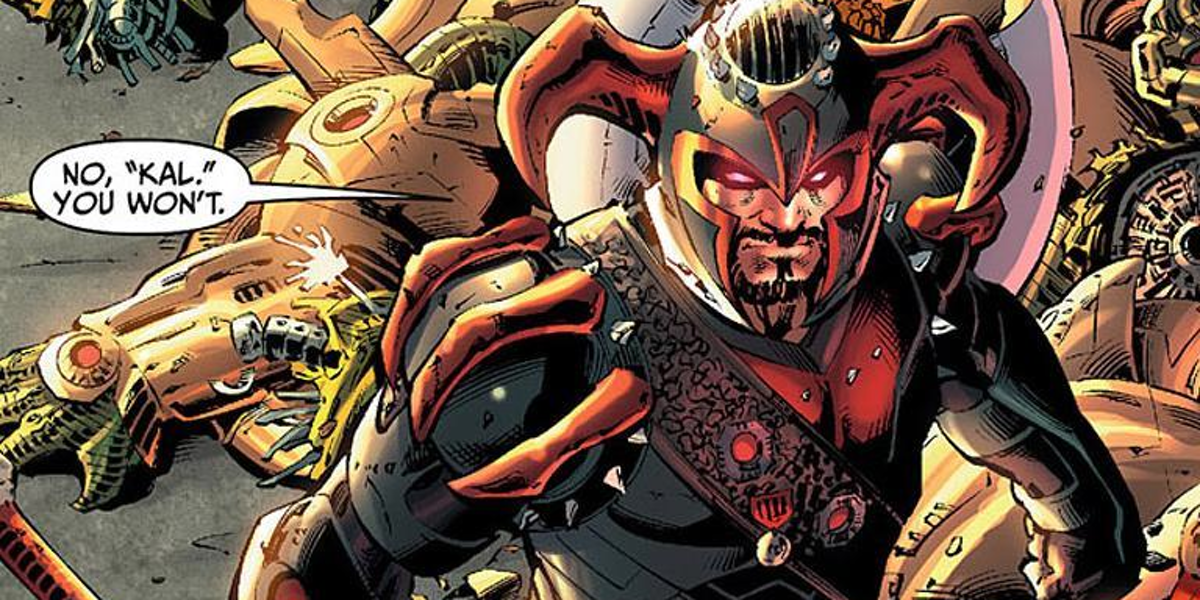 It’s going to be interesting to see how he fits into the plot. Will he be the big threat in the film? Or will he simply be paving the way for the arrival of Darkseid? More news should be forthcoming and I will endeavor to report on anything that I find out. Are you looking forward to Steppenwolf’s presence in Justice League? Let us know by commenting below.

Story brought to you via superpoweredfancast.com