Director Steven Spielberg will be keeping busy while Indiana Jones 5 is on hiatus during it’s rewrites from Jonathan Kasdan and production delays. 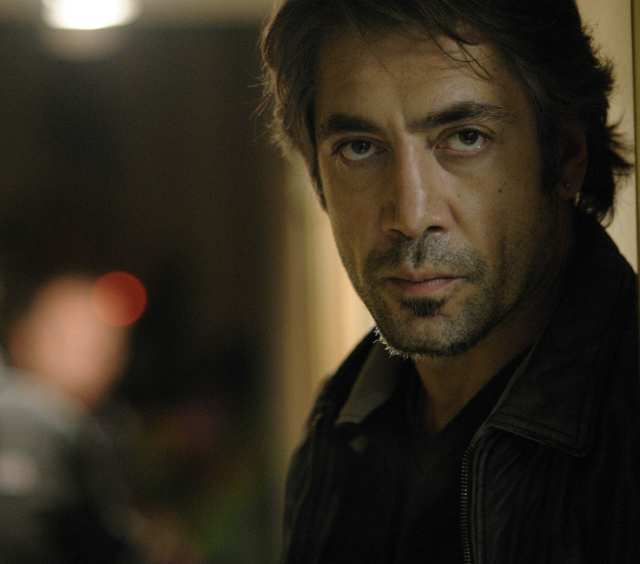 We now have word that Steven will pivot to direct an undisclosed amount of the four-hour miniseries Cortes for Prime which he had been only set to executive produce with a script from Steve Zaillian (Schindler’s List, Gangs of New York, American Gangster, The Irishman) and Javier Bardem (No Country For Old Men) set to play Cortes.

We are unaware if Steven will direct the entire thing or will share duties with other directors. Steve Zaillian recently proved himself an excellent director in his own right via HBO’s Night Of and it wouldn’t be terribly shocking if he tackled some the workload on the directing side as well.

It was originally planned as a feature film and first penned by Spartacus’ Dalton Trumbo in the 1960’s. 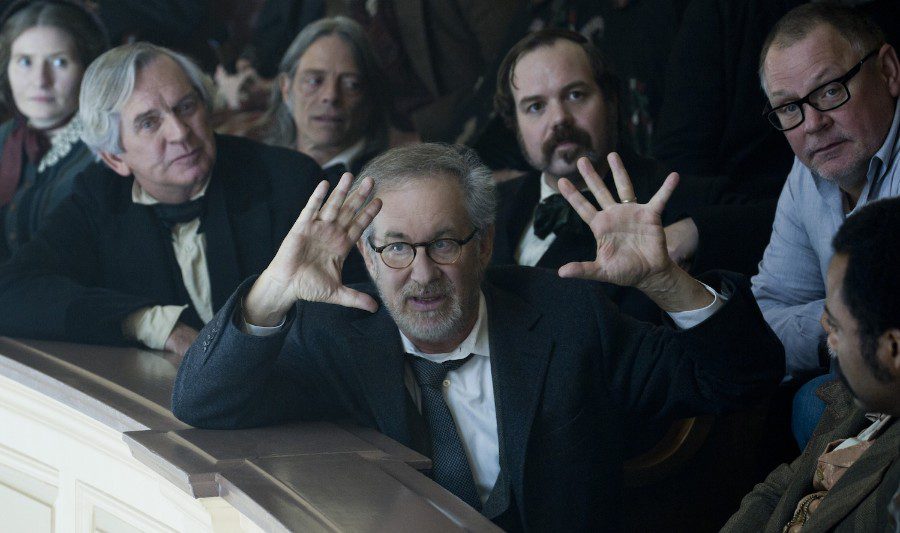 In 1519, Hernan Cortes leads a rebellious expedition to the heart of King Montezuma II’s Aztec empire, connecting two civilizations for the first time and changing the course of history. An epic tale of the kinship and ultimately the bloody collision between Montezuma and Cortes as the latter led the Spanish infiltration into Mexico.

Amazon’s television division has been setting it’s sights on some very ambitious projects with Conan The Barbarian and Lord of The Rings (budgeted at a billion dollars) series on the horizon. Cortes seems to be in be in good company as they’re branching out from genre epics.

Have you seen this:
Superman & Lois Ups [SPOILER] to Series Regular

Production dates are currently unknown but Amazon hopes to get cameras rolling sometime this fall.