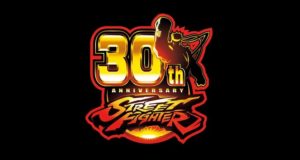 If you remember walking into an arcade or friend’s room and hearing ‘Round One, Fight! Hadoken! Sonic Boom!’, then you had an amazing experience from the 80’s, 90’s, or beyond. Street Fighter is one of the most iconic fighting games series of all time and this year the franchise turns 30. Capcom and series producer Yoshinori Ono have teased some incredible surprises worthy of this monumental milestone to be unveiled throughout the year. It is anticipated that the announcements will come to fruition at a location fitting for this occasion, likely San Diego Comic-Con or E3 this year. I’m personally very excited to see what comes of these incredible announcements, and while theres no clue to what they are, I’m sure once they’re revealed it will be as electrifying as a shock from Blanka and transcend the game to an even higher position that in already holds.

Also announced was that updates to Street Fighter 5 will be updated in 2017, along with the reveal of the mysterious Season 2 content. Those who purchase the second season pass will be treated to the return of Akuma, along with five other characters in the coming months. 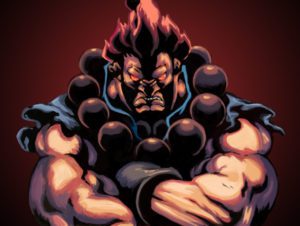 Support for subsequent updates as scheduled through 2020, so sure to be a huge series of reveals over the next few years. We also received confirmation that the franchise title for the Ninetendo Switch ‘Ultra Street Fighter 2‘ will star 2 new characters and a new game mode, giving further enticement to fans debating on the addition of the Switch to their list of consoles. One additional piece of info, hoping to be flushed out at SDCC or E3, is the addition of Arcade mode to Street Fighter 5. 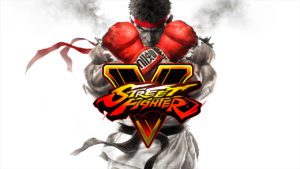 With all of this impending information and excitement about the celebration of a three decade long franchise, Street Fighter fans should be prepared to wish a very happy birthday to one of the kings of fighting games and relish in the gifts they’re getting ready to thrill us with. With more information being revealed, more news coverage from us for you guys will follow. Keep the hype at 100 and we will make sure to keep you in the know and up to speed.

Have you seen this:
November Additions Coming to Shudder