South by Southwest is pulling out all the stops, as they announced their latest headliner, The Disaster Artist, directed by James Franco. The film, which is about the making of the 2003 indie film The Room, will have a special work-in-progress screening. For the unaware, The Room was described as the “Citizen Kane of bad movies”. The original film also first screened as SXSW back in 2003. The Disaster Movie, joins the list of previously announced headliners including Edgar Wright’s Baby Driver. 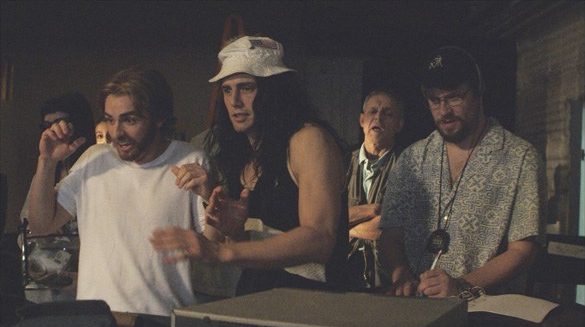 Along with the announcement, SXSW has also unveiled their Midnighters lineup. The full Midnighters lineup, which are “Scary, funny, sexy, controversial – provocative after-dark features for night owls and the terminally curious”, can be viewed below.

Regarding the Midnighters lineup, Jarod Neece, the SXSW Senior Film Programmer stated, “In this current political climate, genre filmmakers are more necessary than ever. They give us the chance to escape the horrors in our daily lives and spend some time in the dark, hallowed halls of the cinema. This year’s batch of Midnighters span the gamut of splatter horror, dark comedy, revenge, and satire, and explore mortality, sociopathy and survival.” 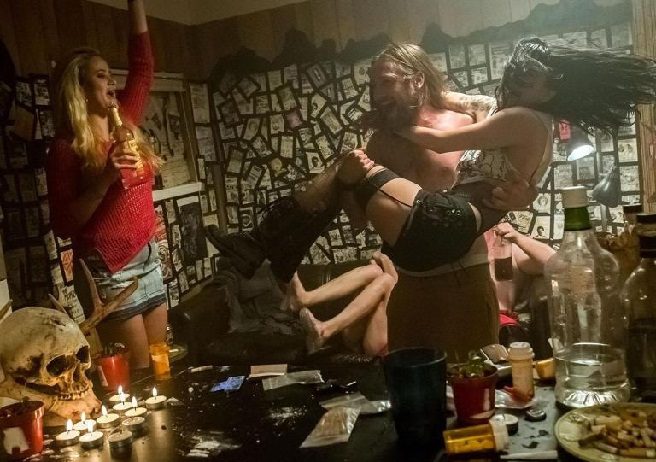 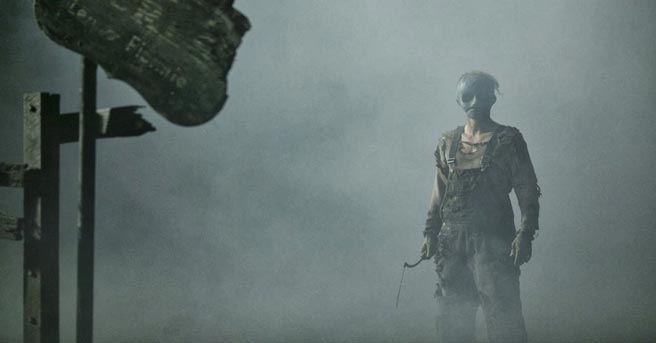 Behind the Mask: The Rise of Leslie Vernon: 10th Anniversary Screening
Director: Scott Glosserman, Screenwriters: David Stieve, Scott Glosserman
At SXSW in 2006 AICN’s Quint wrote: “…it just had its world premiere at the Alamo a few hours ago. I hope to see this one get picked up, but I guarantee this one will make it.” 10 years after its 2007 theatrical, the 35mm print returns to the fest! Cast: Nathan Baesel, Angela Goethals, Robert Englund, Scott Wilson, Zelda Rubinstein, Kate Lang Johnson, Britain Spellings, Bridgett Newton, Ben Pace 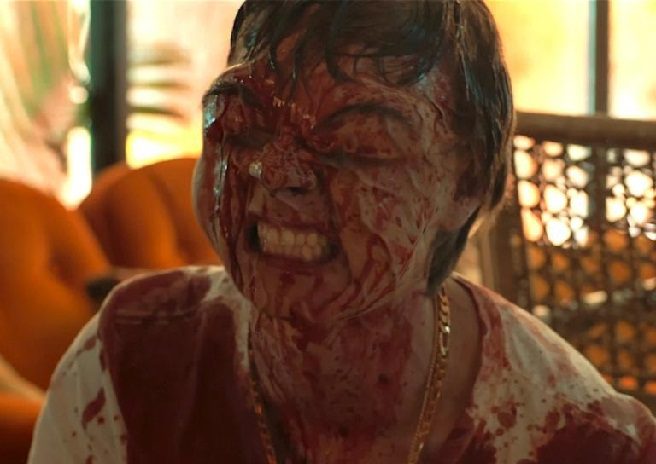 Game of Death (Canada, France)
Directors: Laurence “Baz” Morais, Sebastien Landry, Screenwriters: Laurence “Baz” Morais, Sebastien Landry, Edouard Bond and adapted by Philip Kalin-Hajdu
In the middle of small-town nowhere, seven friends are forced to kill or be killed when they play the Game of Death. When faced with their own mortality, will they turn on each other to survive? Cast: Sam Earle, Victoria Diamond, Emelia Hellman, Catherine Saindon, Nick Serino, Erniel Baez D., Thomas Vallieres, Jane Hackett (World Premiere) 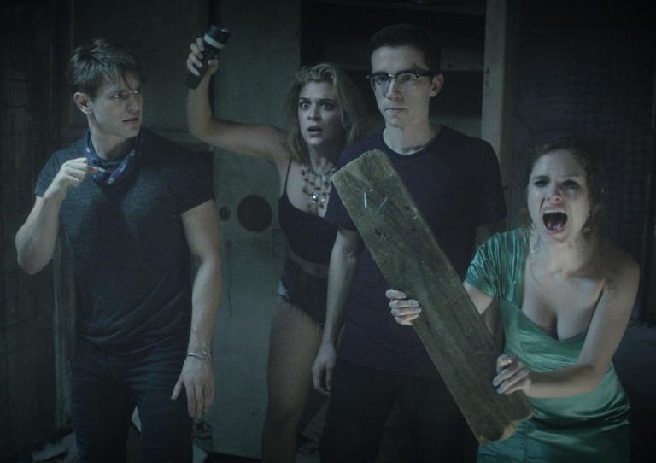 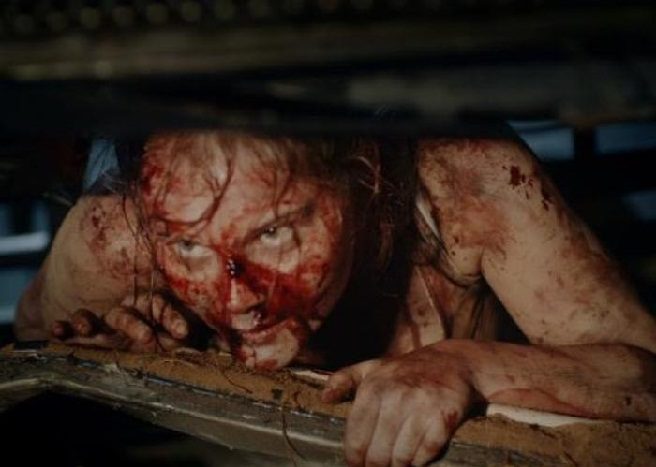 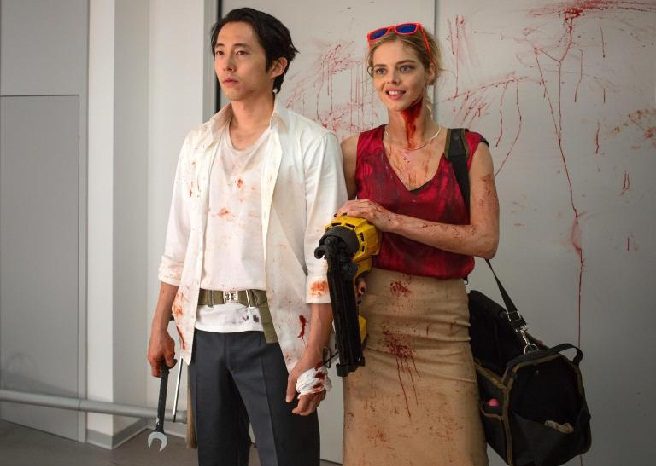 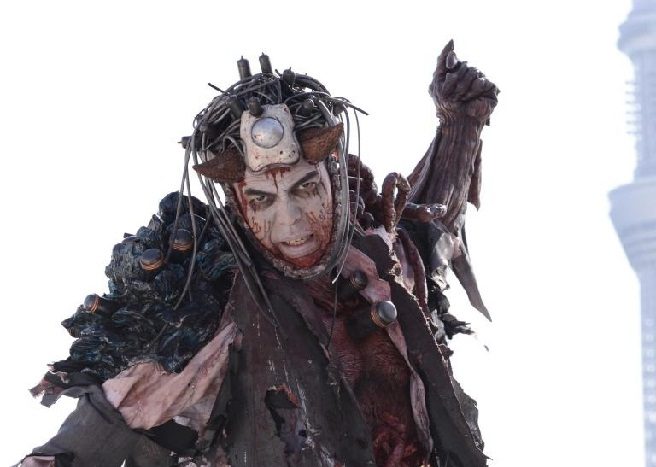 Have you seen this:
A Version of Jonathan Majors' Kang to Appear in 'Loki' 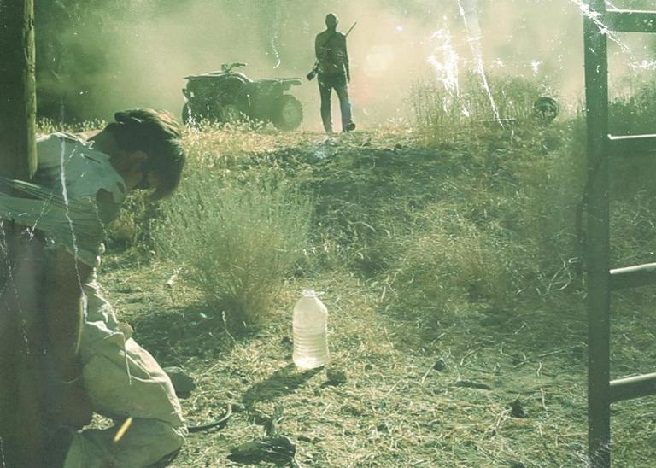 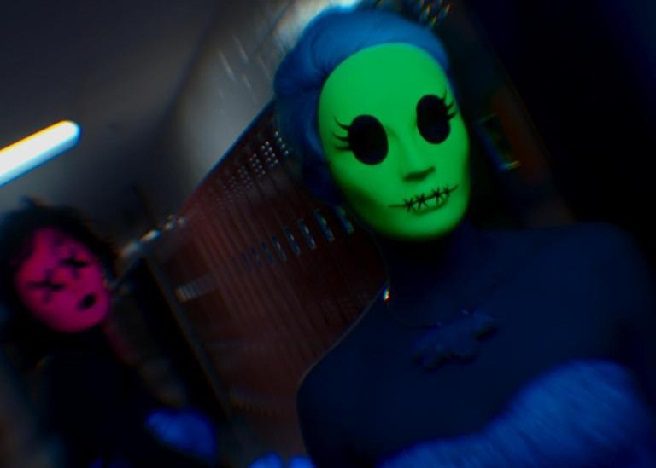 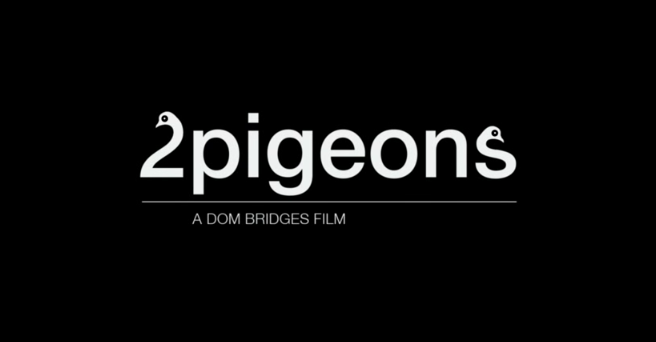