Hey everyone and welcome back to my roundup of this week in PC hardware.  This week there were two real things that kind of staying in the spot light, one from team green and another from team red.

Starting with Team Green, aka nVidia, the GTX 1080 Ti was released, along with the subscription feel full of reviews that all said the same thing: It’s not 35% faster like nVidia claimed, but it is at least 20-25% faster, making this one heck of a 1440p or 4K gaming video card.  This also brings with it price drops to the GTX 1080, bringing it down to a $499 starting point, and AIB (Add-in Board) variants going up from there.  The GTX 1080 Ti comes in at $699 MSRP for the Founder’s Edition, which nVidia wisely decided to forgo the $100 price premium for, and makes their $1200 Titan X (Pascal) irrelevant.  The 1080 Ti not only has the same number of CUDA cores, although there are fewer ROPs along with some other saved down parts, but it also comes with 11 GB of GDDR5X memory, which clocks faster than the 12 GB of DDR5X memory on the Titan X (Pascal).  What nVidia did was make a card $500 less than their flagship and made it perform as well or better than its flagship, and lowering the price of the 1080, which might trickle down to lower price for the 1070 and 1060 as well, but time will tell for that. 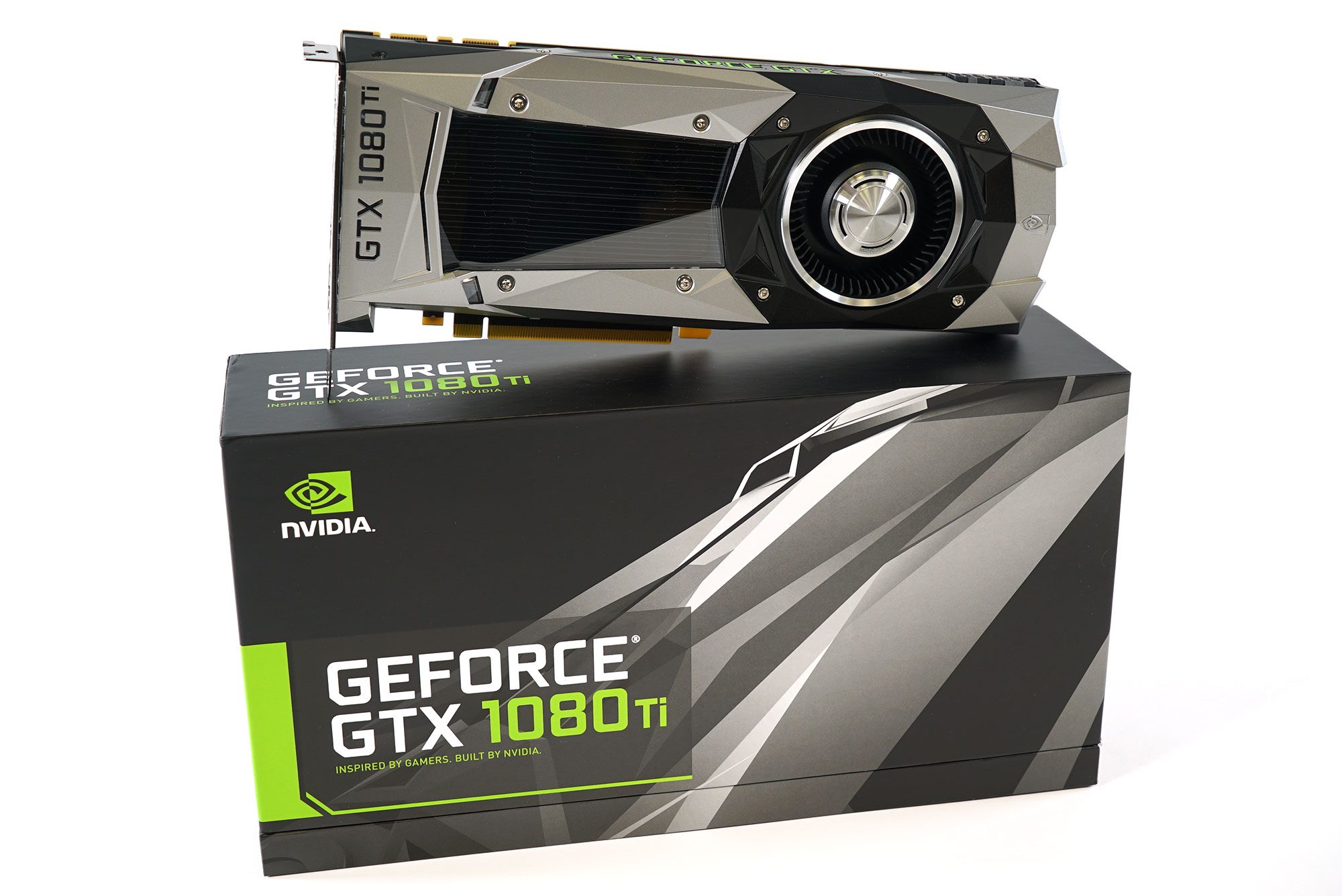 For several perspectives, you can take a look at the following reviews to figure out if this new “Fastest single graphics card” is for you.

For the second hot item of the week, we continue the discussion about AMD’s Ryzen launch with the Ryzen 7 1700, 1700X and 1800X, although this week the focus switched.  Instead of focusing investigations and performance reviews on the 1800X or 1700X, people quickly became interested in the 1700 for its overclocking potential, and it’s potential to perform as well as the 1800X for $170 less.  Reviewers quickly came to a consensus conclusion, that of all the chips of the Ryzen launch, the real winner for the consumer and for AMD is the Ryzen 7 1700.  At a lower price point, lower TDP and equal performance to its $499 big brother, the 1700 makes for the perfect chip for someone who is going to be using a computer for mixed use, both gaming and production of any kind.  Streaming, Editing, CAD work, or any other workload that can and does leverage all 16 cores will perform close to the 1800X once overclocked, and the gaming performance is near identical as well.  This doesn’t change the fact that the Ryzen 7 line of CPUs still can’t compete with Intel’s Kaby Lake parts in purge Gaming performance and IPC, but the advantage clearly goes to the 1700 when comparing it to the 7700K from Intel when looking at it as a mixed-use PC, similar to what I’m doing. 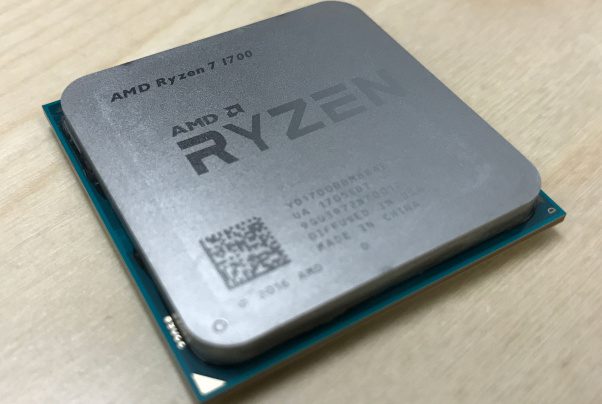 For several looks at this, you can check them out below.

Pick one up for yourself (If you can find a motherboard): http://amzn.to/2mQB6G4

This week was a good week for PC Gamers.  I can imagine that moving forward, as we get closer to a Vega launch from AMD and their Ryzen 5 and Ryzen 3 series of CPUs, nVidia and Intel will be working on what they’re going to be dropping next, which should make for a good rest of the year, and finally bringing in some competition which will drive innovation.  Ultimate, as the consumer, we win when this happens, and makes the PC Hardware market exciting again, which it hasn’t been in a long time.  If you want to chat more, find me on Twitter @geekindad and be on the lookout for me to finally get my hands on Ryzen in the coming weeks as well.

Thanks for reading, and if you have some hardware news you would like me to look at and cover, let me know down in the comments below.