Telltale Games and Marvel Reveal Trailer for Marvel’s Guardians of the Galaxy: The Telltale Series

We’ve seen little teasers here and there but now the official trailer for the upcoming Marvel’s Guardians of the Galaxy: The Telltale Series has been revealed. The game will be a 5 episode series, the first of which will be released on April 18th for $4.99 and will be available on PS4, Xbox One, PC and Mac. Fans can also purchase the Season Pass Disc which will be available in stores on May 2nd for $29.99. The special ‘Season Pass Disc’ will include Episode One: Tangled Up in Blue, and will grant access to download the subsequent four episodes via online updates as they are released in the coming months of 2017. 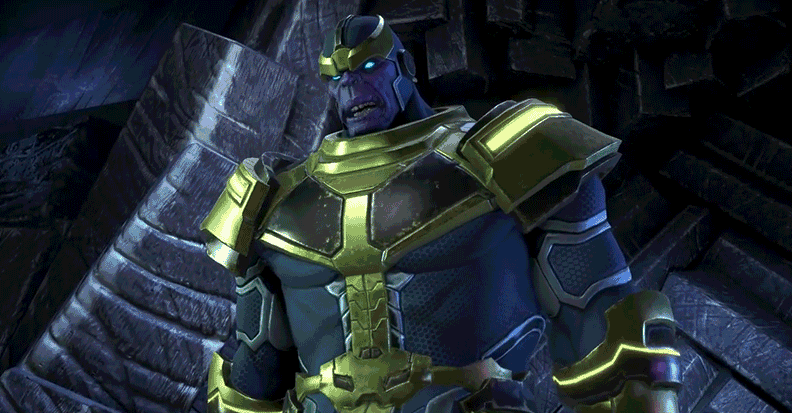 “The Guardians of the Galaxy… show me how you die.”

The trailer shows the Guardians taking on one of Marvel’s deadliest foes, Thanos. These Guardians appear to be based on the Marvel’s recent redition of the team which includes Star-Lord, Drax, Rocket Raccoon, Gamora and Groot. Although they may be taking a page from their MCU counterparts, I am still hoping we see some characters from the original 1969 comics.

Have you seen this:
THE BOYS SEASON 3: UPDATE

What are your thoughts on the upcoming series and the reveal on who the villain is? Which cameo appearances would you like to see in the game? And I’m curious how much of their original lore will be changed in this series.