The Terminator™: The Official Board Game Now Available For Pre-Order

Space Goat Productions has launched pre-orders for The Terminator™: The Official Board Game, based off of the iconic 1984 film directed by James Cameron and starring Arnold Schwarzenegger. Pre-orders will be available via Backerkit and will give consumers access to exclusive discounts for 30 days. 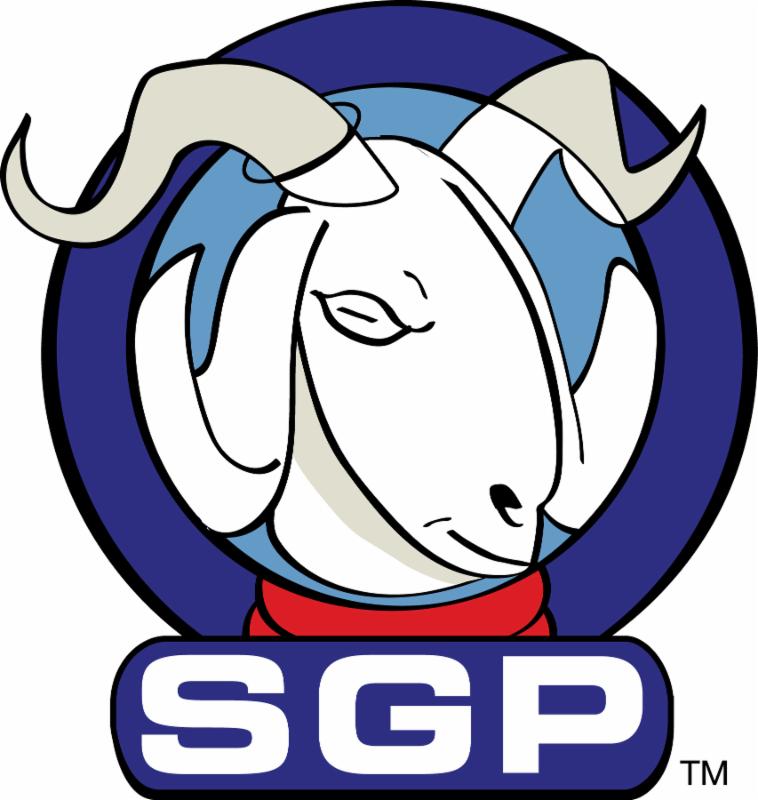 The original Terminator Kickstarter made almost 200% of its goal, and unlocked a number of stretch goals including foil printing, and loads of miniatures. For 30 days, fans who didn’t pledge for the campaign can pre-order now and get access to Space Goat Exclusive products and discounts. 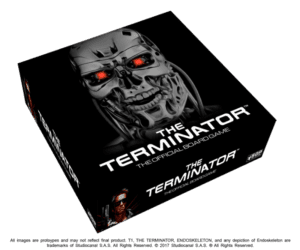 The Terminator™: Official Board Game is an asymmetrical strategy game played across two boards, one in 1984 and one in 2029. One player takes control of all the forces of the Skynet machines: Hunter Killer flying machines, Terminator Endoskeletons, and new robots based on the classic 80’s aesthetic. The rest of the players take the role of the human resistance, struggling against the impossible odds of the machine uprising.

Pre-orders are available at here and will only be available until July 13th. 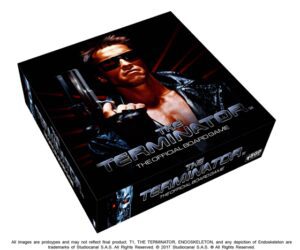