The Afterlife Confirmed in Netflix’s Darkly Disturbing ‘The Discovery’ 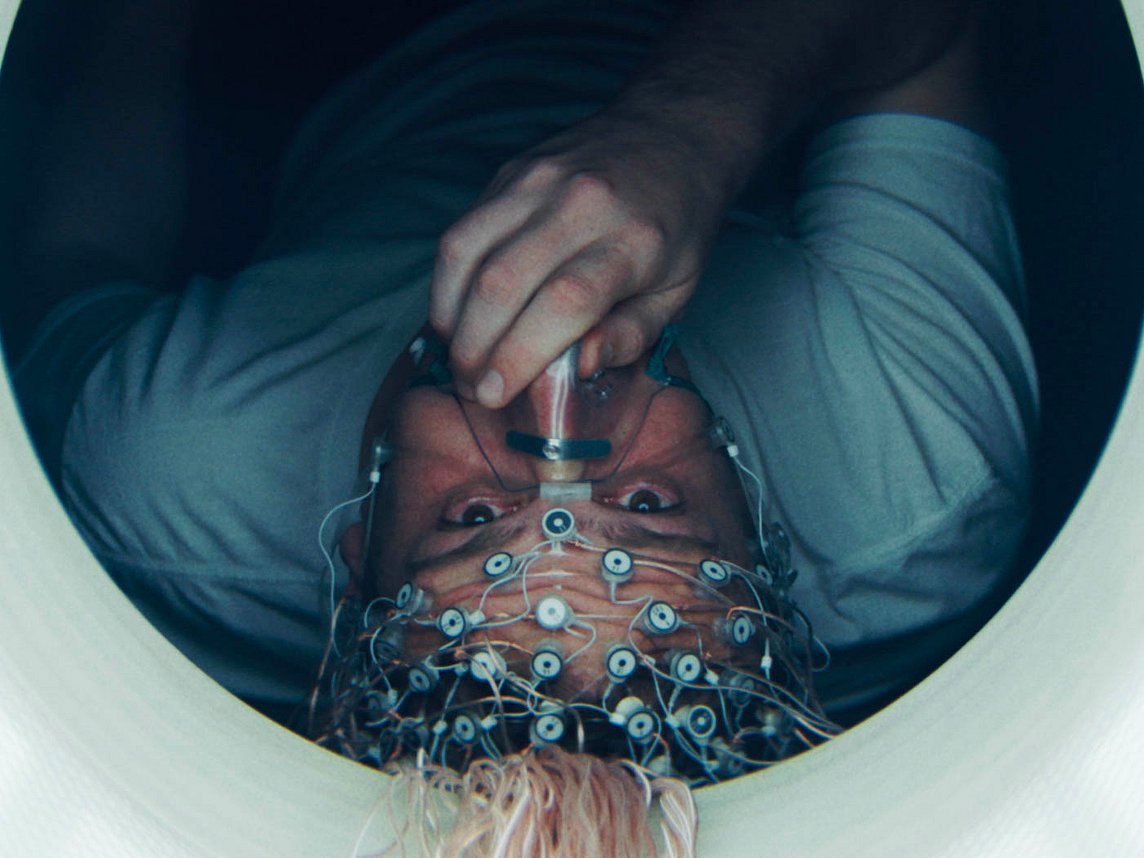 In the film, co-written and directed by Charlie McDowell (The One I Love), a scientist played by Robert Redford (Captain America: The Winter Soldier) scientifically proves the existence of life after death. While this news is confirmation to many people of faith, it does cause many people to take their own lives because of that knowledge. The scientist’s son, played by Jason Segel (The End of the Tour) falls in love with a mysterious woman played by Rooney Mara (The Girl with the Dragon Tattoo) with secrets that could affect their romance. It also explores what romance and personal relationships would look like in a world where existence takes on a new context. The trailer is brilliantly bizarre. Check it out.

The Discovery will premiere at the Sundance Film Festival before its premiere on Netflix March 31st.

Let me know what you think. Is The Discovery a movie you plan to check out?