After a slow start with Episode 1 to re-establish the main characters, Episode 2 starts off with Matt Murdock perched on the roof of his apartment listening to the various sounds of Hell’s Kitchen after an apparent earthquake has shaken the city. He reacts to a problem he feels can’t be ignored but is immediately upset by his decision to intervene. He is clearly still torn by his decision to stop being Daredevil. 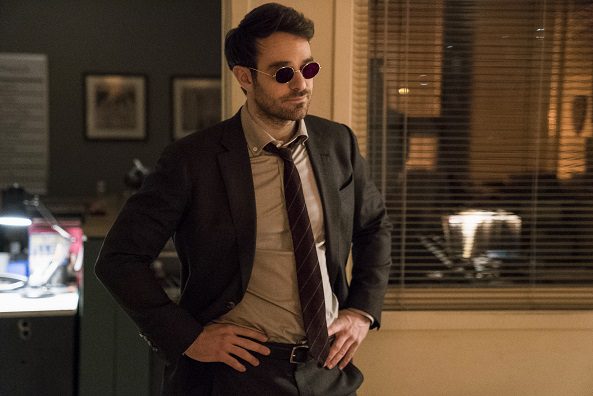 Whereas the first episode of The Defenders was a little slow and felt disjointed, we can see a more cohesive series being formed in the second episode as the various characters’ stories begin to slightly overlap. The overall style also seems reflective of that in this episode as the first seemed to be trying to keep each character’s scenes locked into their own show’s style of filming. Now that the interaction between some of the key characters is beginning to happen, I am completely invested. 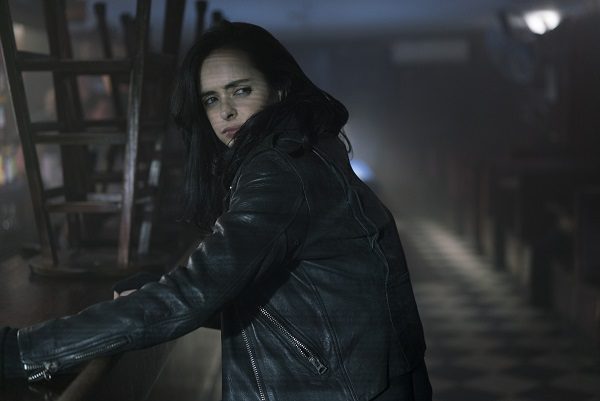 The acting was as solid from all of the players assembled as it was in their individual series. I am giddy about the possibilities of where the show goes from here. Given that this particular series is only 8 episodes long, I am sure the pace will pick-up dramatically and the complaint heard from some regarding the solo series about being a bit slow in some instances will not be a complaint that The Defenders will receive past the first episode.