The European Pokemon World Championship is this Weekend!

The road to the Pokemon TCG and Video Games World Championships is soon to come to a close this weekend with the Pokemon EU National Championships being held in the United Kingdom. (And will be viewable on Twitch!) For those unfamiliar with the competitive pokemon scene each tournament has both a TCG and Portable game component allowing players of either or both to come together and play against each other for their place in the world championships.

Each of the games has an official format with the TCG using standard a format made up of the latest sets and the video games using the latest release and the following rules: You can see a further explanation on why they ban and restrict pokemon here (http://www.pokemon.com/uk/strategy/vgc-2016-championship-series-preview/).on the offcial pokemon website as-well as checking out Shoma Honami’s winning team from last year (http://www.pokemon.com/us/play-pokemon/worlds/2015/teams/masters/) to get an idea of how teams have been constructed in the past. Training a Pokemon for competitive play often involves making good use of the breeding mechanics, Effort Values, Individual Values and Natures of your Pokemon. Different builds work for different pokemon, A machamp wants a different amount of EVs in different stats than a Blastoise with nature’s granting you an extra 10% in one stat and -10% in another. This means you may have to breed thousands of eggs to get the correct combination of Nature, Ability, Individual Values and Moves passed down through the individual parents. 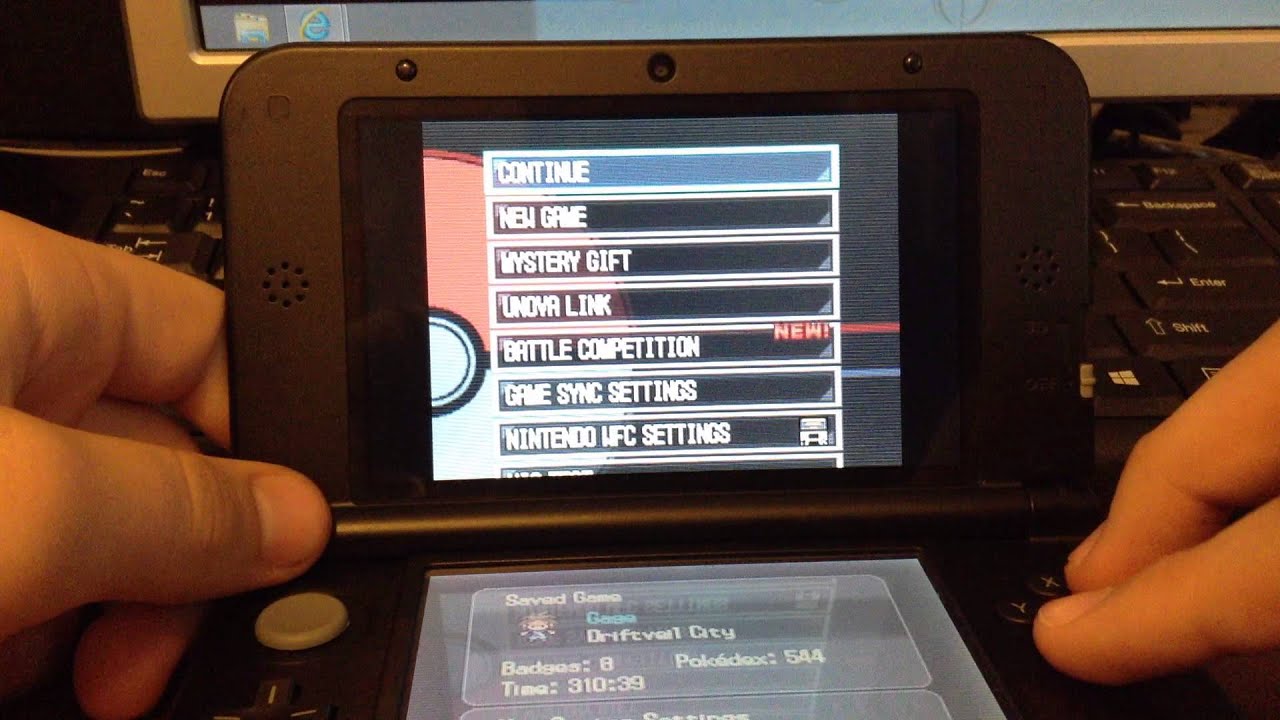 A reset now may lead to glory down the road…

People go to great lengths to obtain the optimum mix of stats. Going so far as to reset their DS over and over again just to get legendaries with these great qualities. Don’t just think that having a legendary Pokemon is enough though, they are quite often outplayed by some of the more powerful ordinary pokemon due to being better bred and better trained.

Have you seen this:
Pre-Orders Open for Undercover Cops Collector's (SNES)

Matches include selecting your Pokemon and trying to have a good mix of types. Just as important, your combined moveset makes all the difference in these battles.The double battles have players selecting their moves and watching it play out, players must try to outsmart each other and counter different moves and pokemon abilities. Moves that are often weak in the main game like fake out have a special place in competitive with effects like sleep being brutal in their usage. On top of that, players must be mindful of holdable items like the focus sash and life orb. These can mean all the difference between victory and defeat in close matches!

I’ve done quite a bit of training and took part in some small weekend tournaments since ORAS came out and it is very satisfying making use of these deeper elements of the series that are often overlooked by the average player.
So lets us know fellow Pokemon Trainers, have you ever played Pokemon competitively? Will you be taking part this weekend? Let us know at @The_GWW and @OneManHorde!