The Speedsters Face A Gorilla Army in The Flash 3X14 REVIEW

I enjoy The Flash quite a bit, I really love Grodd and what they’ve done with him on the show. I was extremely excited for the two episode event, and quite enjoyed last week’s offering. That being said, the hype was extremely high going into the second part of this two parter, and honestly I believe I hyped myself up too much and wound up feeling a little let down with the execution of the second episode. That’s not to say the episode was bad, in fact it was quite good, good chemistry developments, strong scenes and performances. Unfortunately it just felt rushed for me, and a bit underwhelming all in all. Even with Flash not having its best episode this week, it’s still maintains the same charm and excitement that lends to everyone’s enjoyment of the show. 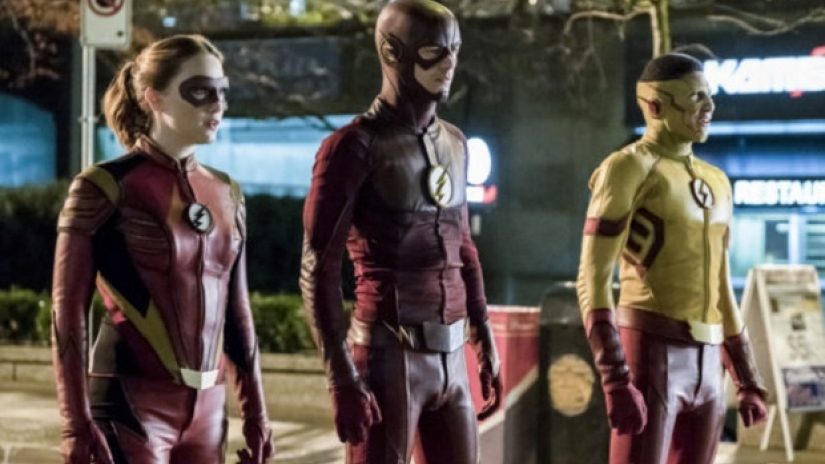 First, the good parts of this episode. Tom Cavanagh possesses such an incredible range as an actor, the fact that he is believably performing as a multitude of personalities is incredible and his humor, both as the silly HR and the immensely sarcastic Earth 2 Wells is often the high point of scenes. David Sobolov voices our favorite telepathic homicidal Gorilla and is perfect, the usage of Grodd in this episode did feel a bit light compared to last week’s, but you cannot fault his performance and the fun the actors get to play with while being mind controlled. We get to see a team of speedsters, an army of enhanced gorillas, a duo of vibers, and some incredible genius mind at work all in one action packed episode. The amount of build up for the audience is incredible. As always with The Flash, the dialogue is smart, the cast is witty, and their quip machine timing is always on point. Oh yeah and Accelerating Man over on Earth 19 was a nice touch.

Now for the things that were less than enjoyable. Barry wants to murder Grodd to ‘stop him for good’ aka ensure the future gets changed, this just felt forced, it came out of left field, and while it gave some good heart to heart scenes with the cast along with giving Barry the ‘fight Grodd a different way’ idea, but all in all it just didn’t fit and made Barry come off pouty. The nuclear missile launch, was flat, there’s no threat when your hero is tapped into the Speed Force and all he needs to do in order to save the day is find the right 5 digit combo to disarm the missiles, but there’s no consequence for guessing wrong too many times, yeah 90,000 combinations is a lot but when you’re the fastest man alive the threat just seemed very manufactured and underwhelming. The episode itself just felt very pressed for time and everything was rushed, I feel like if they had made this a three parter, or elected for a 5-10 minute longer episode it would’ve paced out better. Lastly, the final battle, a trio of Speedsters Vs Grodd’s Gorilla army, think of the possibilities! The action! The stunts and cgi work! How will the speed fight the strength?! Well, it won’t, the Vibiest Couple of the Year are going to track down the former king of Gorilla City and have him beat down Grodd…it was a good spin, a smart play, but in the end it was just anticlimactic. 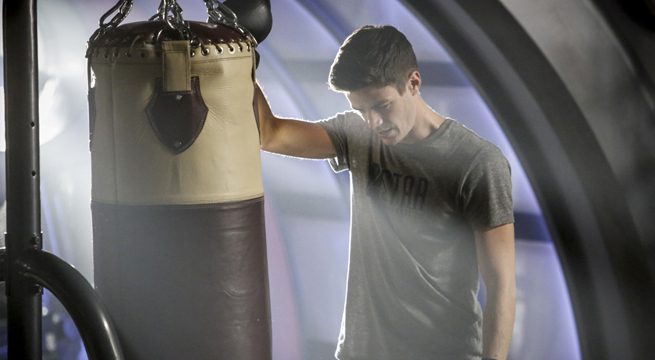 All said and done it wasn’t a horrible episode by any means, I think it was just a let down based on the hype that it was given. We got some great things coming, Barry proposed, Jesse stayed on Earth 1, Savitar is showing up to Wally, lots of good things happening in the future episodes, I think the anticipation just left me craving a little bit more. Still Team Flash and very excited for the rest of the season. Oh yeah, and Speedsters are great and all, but can we say power couple of the year? 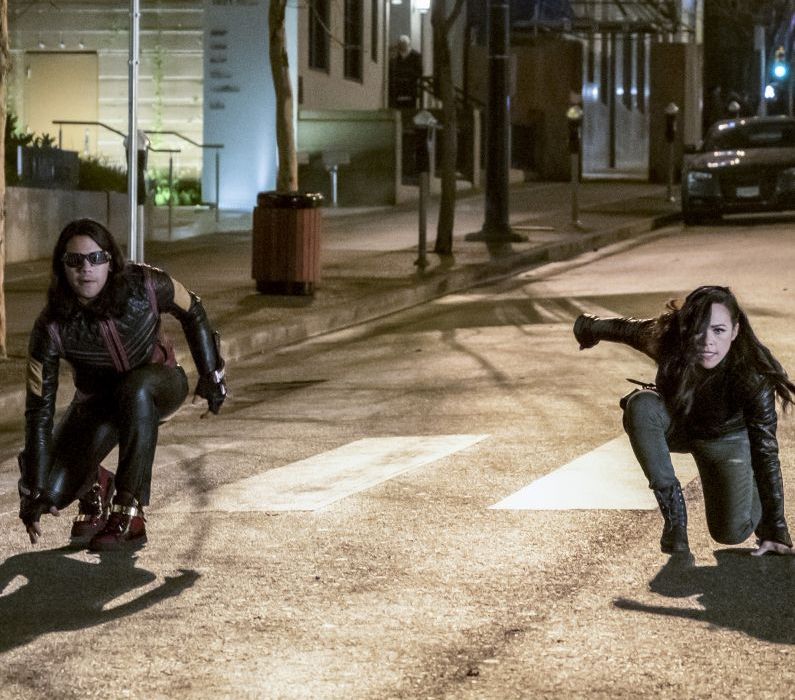 Until next time, keep it nerdy guys.