Following the success of Noah Hawley’s trippy X-Men series Legion earlier this year, Fox is continuing to explore the complex stories of Marvel’s mutants with their latest offering – The Gifted. Helmed by Burn Notice’s Matt Nix, the show treads familiar ground by exploring the control and persecution of mutant kind in a World gripped by fear of those with unique powers. The government has created strict anti-mutant laws enforced by the shady Sentinel Services, an elite squad whose job is to hunt down and capture any mutant with potentially threatening powers… 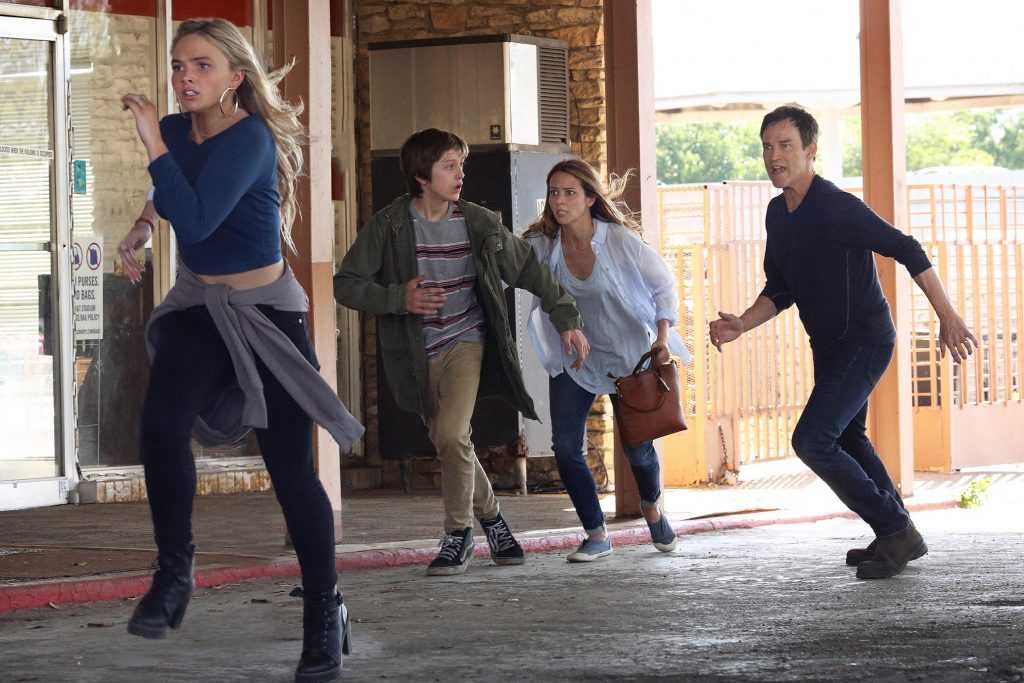 The Gifted’s central story focuses on the Strucker family, with father Reed Strucker (Stephen Moyer of True Blood) an attorney whose job is to persecute those with mutant powers, mother Kate (Amy Acker) and their two teenage children, Lauren (Natalie Alyn Lind) and Andy (Percy Hynes White). At the start of the pilot, they’re seemingly just a regular American family, Reed and Kate worry about Andy being bullied, while Lauren worries about what outfit to wear to the school dance. All that changes in an instant as Andy’s powers emerge in an emotional scene reminiscent of the introduction of Magneto’s powers in X-Men(2000). In a move to protect her brother, Lauren also reveals her mutant abilities and in turn attracts the attention of Sentinel Services lead agent, Jace Turner (Coby Bell of Burn Notice), who quickly tracks down the siblings. Reed and Kate decide to do whatever it takes to protect their children and take Lauren and Andy on the run.

We’re also introduced to a group of mutants formed of X-Men characters from the comics; Eclipse (Sean Teale), Blink (Jamie Chung), Polaris (Emma Dumont) and Thunderbird (Blair Redford) in a tense and action-packed opening scene. They’re part of the Mutant Underground, a group of people with abilities who are helping to locate and protect other mutants that are on the run. We quickly discover that the X-Men and the Brotherhood haven’t been seen in a long time, with no one knowing where they are or just what happened to them. The mutant’s powers visually work really well here, with newbie Blink’s ability to create purple portals allowing her to teleport, proving one of the strongest on the show. One to watch however is magnetism-wielding Polaris, a character whose father you might just recognize…The two groups collide when Reed strikes a deal with Eclipse to help smuggle his family across the border to Mexico. 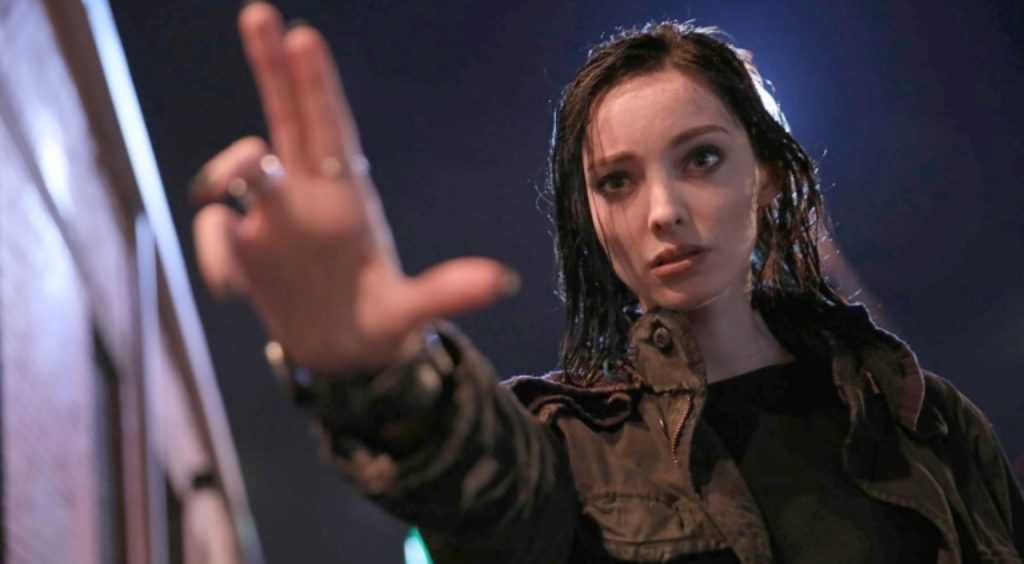 The action-packed episode of The Gifted proves a strong start to a very promising series. By Nix focusing on the Strucker’s plight after discovering their mutant abilities gives the show a far more intimate and relatable feel. There’s also great visuals, likable characters, solid pacing and an intriguing storyline if a little formulaic – so a lot to like from this episode. The pilot also includes some nice X-Men easter eggs; yes there’s the usual Stan Lee cameo, but also look out for a great nod to the 90’s animated series!