The Long Journey Home is a unique gaming experience that fuses many different elements together to create both its story and its gameplay.

It was supposed to be a short test run - a quick flight to Alpha Centauri and back. But when mankind’s first experimental jump drive goes wrong, a misfit crew finds itself trapped on the wrong side of the universe - alone, injured, falling apart. The only way back… is through.

Explore an endlessly shifting universe. Form alliances with strange aliens, from the noble Wolphax Knights to cruel-minded Ilitza slaver empire. Harness your crew’s skills in everything from research to archeology to diplomacy. Learn the laws of an often hostile universe, and make tough decisions that may change it forever. Do whatever it takes to get back to Earth. 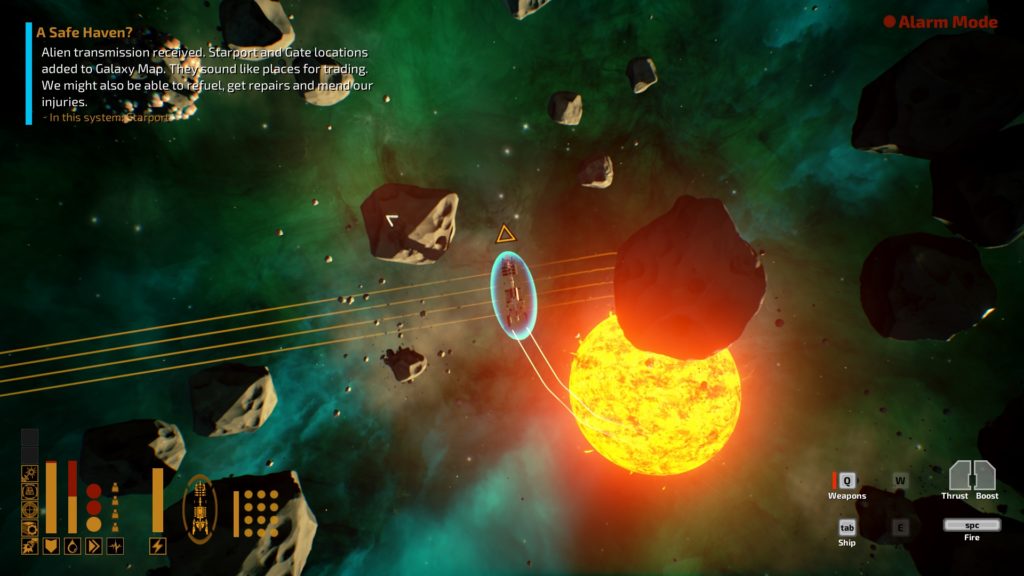 The game has some simple character and ship designs, but they are beautifully rendered along with some amazing planet stages that use depth of field to convey an immersive environment. The space scenes look great and there are so many varying designs and looks for both planet and space areas. That variation enhances the gameplay experience by making every jump unexpected. 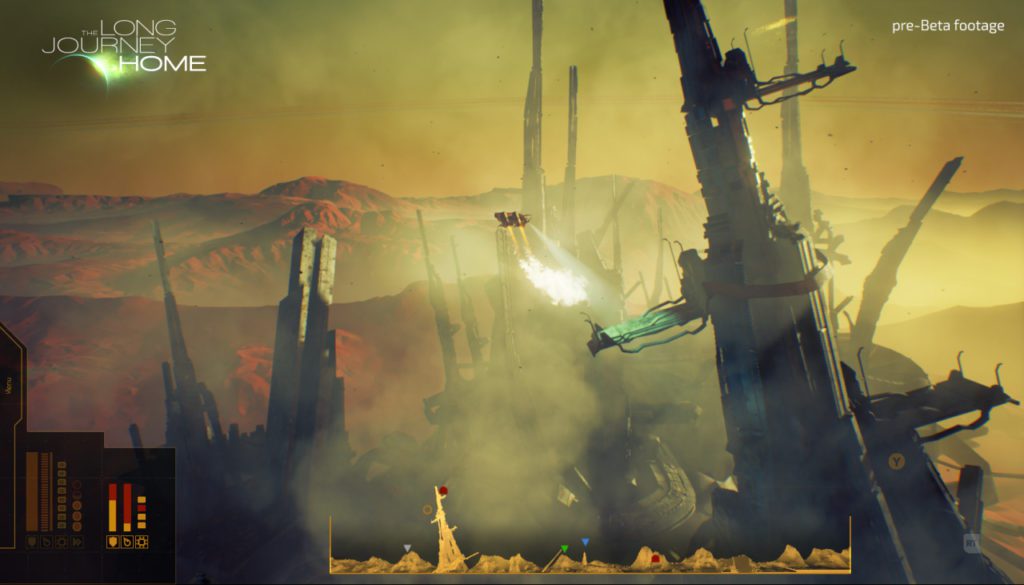 Using the term “learning curve” in relation to this game is an understatement. This isn’t a game that you will master when you first pick it up. Even after the tutorials you will find that there are moments when you are threading the needle of a difficult landing to mine for resources. Charting a course to a nearby planet seems easy until you have to course correct to get the position to begin orbit. Too much speed at the wrong moment could send you careening past the target or force you to slingshot past the planet and turn around.

Landing your ship on the surface also requires fine course corrections and the use of thrusters to both steer and control your descent. The ship to ship battles are less about flash and style and more about survival. Something that adds additional drama to the gameplay and an immediacy to the action. 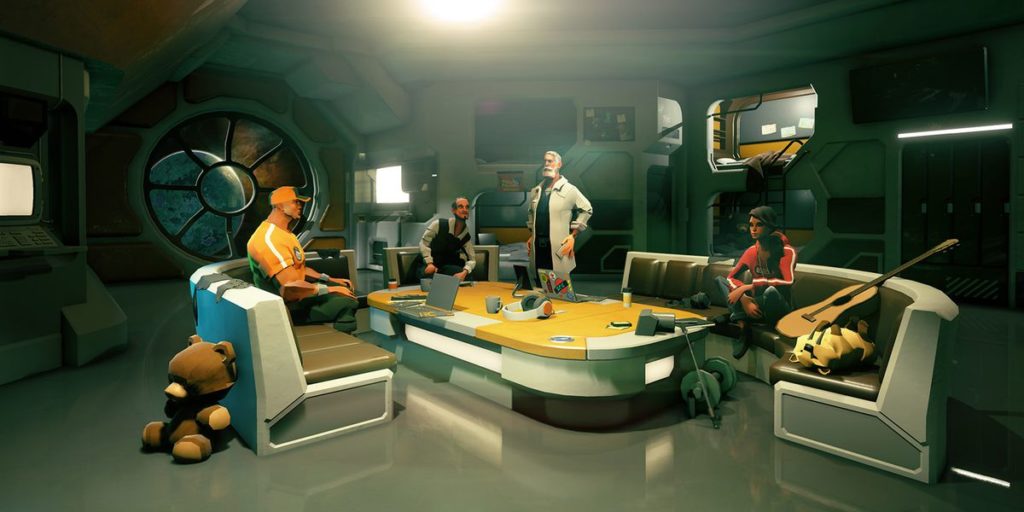 Almost everything that you do in the game has possible short term and long term consequences from the alliances that you make to the fights that you have. The amount of varied gameplay and new worlds to explore along with the compelling core story make retuning to the world of The Long Journey Home worth spending time playing again and again.