The Meltdown: What Geek Twitter is Freaking out About

IWAN RHEON has been cast as MAXIMUS THE MAD in the upcoming INHUMANS show on ABC. Rheon is most known for playing Ramsey Snow/Bolton on HBO’s Game of Thrones (the guy that cut off Theon’s penis, ‘member?). Geek twitter seems to approve of this casting choice, which appears to be a brilliant move by ABC, because it changed the internet’s attitude about INHUMANS from utter indifference to a vague, tentative interest. Possibly even mild curiosity.

THE BATMAN has found its director in MATT REEVES of Dawn of the Planet of the Apes, Cloverfield, and most importantly, five episodes of Felicity. As with anything to do with the DC Extended Universe, this news was met with shouts of how DC IS GOING TO DESTROY MARVEL from some, shouts of THE DCEU IS DOOMED by others, and lots of mean-spirited memes and gifs from both sides. However, most reasonable people seem excited by the news. The Planet of the Apes franchise has been excellent, and I for one am tentatively pumped about this news. 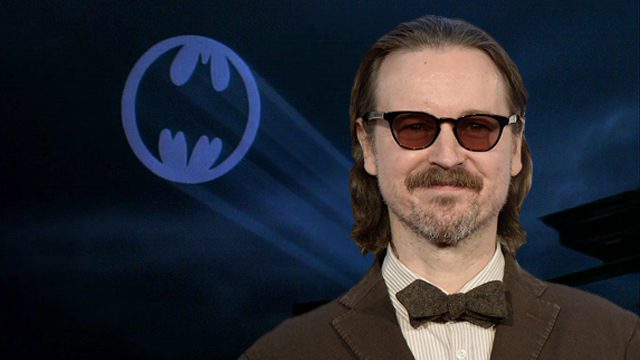 FOX STUDIOS has also found a new director. JOE CARNAHAN, director of The Grey, Smokin’ Aces, and the upcoming Bad Boys For Life will direct X-FORCE and also co-write the film with DEADPOOL star Ryan Reynolds. Carnahan has a few movies under his belt that range from mediocre to “okay-I-guess” so he should fit right in with Fox’s X-franchise. 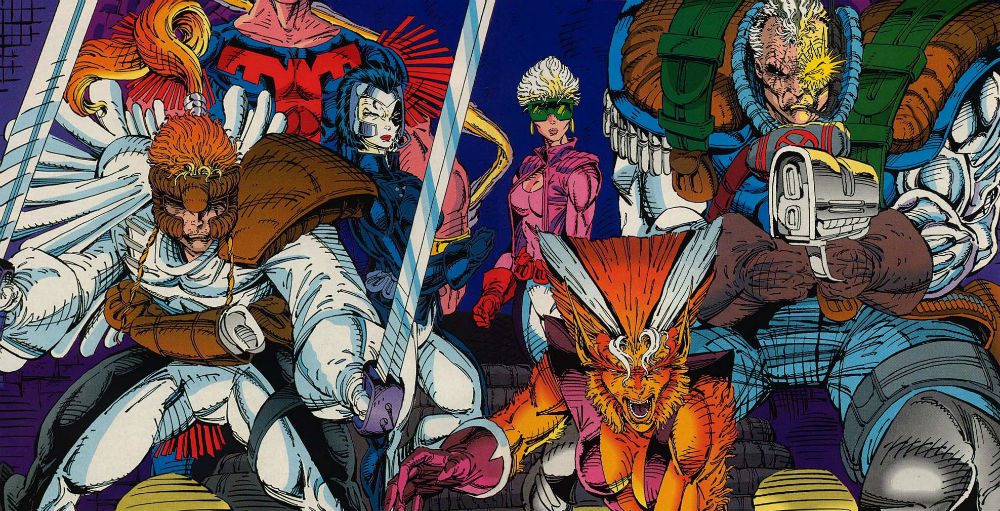 RUMORS ARE FLYING about WARNER BROS opening a project to bring NIGHTWING into the DCEU. I’m a HUGE Nightwing fan, and this is welcome news to me. I’m going to hold my excitement on this one, though, because like many of WB/DC’s projects that have been announced but not actually started (SHAZAM comes to mind), I give this one only about a 25% chance of being made. It’s really going to depend on the success of DC’s movies that are currently in production: WONDER WOMAN, JUSTICE LEAGUE, THE FLASH, and AQUAMAN. We’ll see how that goes. If DC’s trailer game remains as strong as it was for SUICIDE SQUAD, they’ve got a good chance. 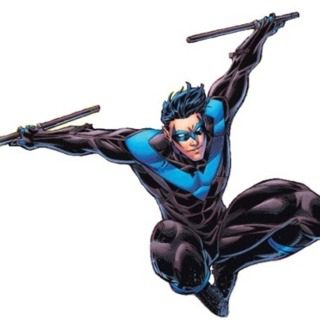 LOGAN has a lot of hype around it, and the reviews coming in seem to be generally positive. Long-time comics fans are hype to see X-23 on screen for the first time, and general movie-goers are still fans of Hugh Jackman’s Wolverine (possibly based on tour-de-forces like X-Men Origins: Wolverine and X3: The Last Stand?). I’m hoping the amazing trailers and good reviews don’t raise people’s expectations from “This will be good” which it probably will be, to “This will be the greatest movie ever!” which it probably won’t be. 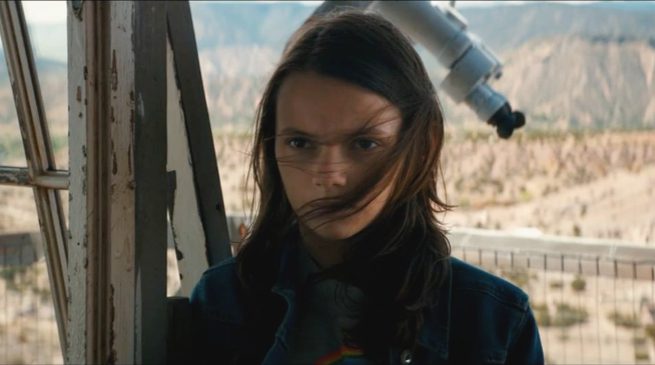