‘The New Mutants’ Still Expected To Be Released Theatrically

While it’s unknown when these re-shoots are supposed to take place for Josh Boone’s X-Men spin-off The New Mutants; it still seems like the film will still be released theatrically. Now that we are living in the post-Disney-Fox merger many fans were wondering what will become of The New Mutants as it’s release date has been pushed back several times. Even recently star Maisie Williams (Game of Thrones) revealed she has “No idea what the fuck is going on with New Mutants”. 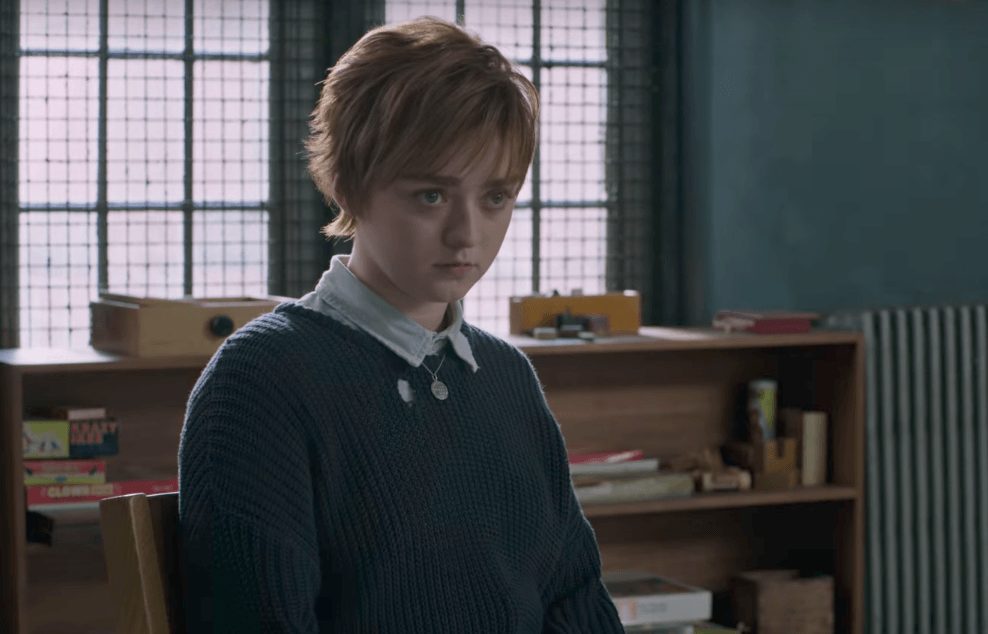 Now some speculated post-merger that the film may end up being dumped on Hulu now that Disney has a majority stake in the company. However, the lawsuits that would entail to Disney from the previous Fox investors who expected a theatrical release would be quite annoying. Now during the CinemaCon 2019 during the Dolby Atmos & Dolby Cinema presentation, it was revealed that New Mutants is one of the many 2019 films expected to be released using their technology. So it seems for now New Mutants is still slated to be released August 2nd and not appear on a streaming service…

Hmm New Mutants was mentioned during the Dolby Cinema montage as a future film. Maybe not being released on Hulu after all? #CinemaCon

Have you seen this:
Nhut Le joins HBO Max's Peacemaker as Judo Master

CinemaCon Thew New Mutants
Are you an Insider?News, reviews, & updates are just the beginning.