Details on the project are scarce but will focus on a family man named Jeff (Evans), who must take his family to the safest spot in the world that happens to be Greenland. 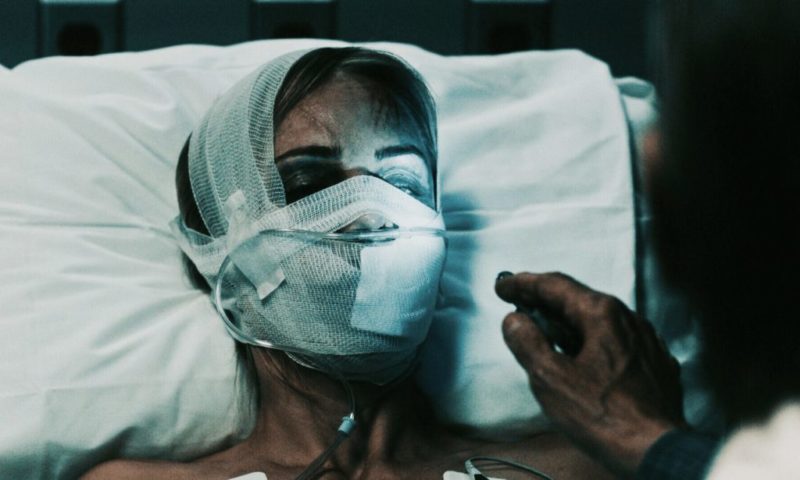 Omega Underground has now confirmed that Peter Mihaichuk (Raid) will be the production designer on the science fiction action film. He’s also acted as art director on projects such as The Predator and Mads Mikkelsen’s assassin comic book flick Polar for Neftlix.

We previously revealed that Blomkamp would be reuniting with cinematographer Manoel Ferreira, who worked with him on a bunch of his Oats Studios shorts and his recent BMW short.

Greenland’s production start in Toronto and New York City has recently been delayed to the winter (potentially into the new year). Chris Evans recently signed-on to Rian Johnson’s Knives Out which likely means some extra delays as long as they’re willing to wait for him.

A release date has yet to be announced.