Thanks to Innex for providing GWW with this review unit.

As a father who grew up playing console games, I’m in a pickle in 2018. We’ve recently seen Nintendo forcibly shut down sites that distributed ROMs of classic games like  Super Mario Bros. and The Legend of Zelda. More importantly, as I didn’t get into ROMs, I have dozens of NES and SNES games laying around collecting dust because I can’t connect the old consoles to my modern televisions. My kids have enjoyed playing the recent Nintendo NES and SNES classics, but I’d love to expose them to more classic games that I already own. The Super Retro Trio 3 (“SRT3”) is an excellent, affordable solution for my family.

Have you seen this:
Retro-Bit and Toaplan partner to release Shooters Collectors Edition Pre Order Details

You’re getting a lot in the box. The console comes with two controllers that are compatible with all three consoles the SRT3 supports, as well as an HDMI cable and power cable. The console itself is super lightweight and wrapped in white plastic with red accents. In the images below, the console may seem complicated to operate, but it really isn’t. There are two main toggles that switch between the game slots (NES, SNES, Genesis) and the controller. Innex also sent me a super cool NES replica controller with a Ghosts ‘n Goblins skin that feels amazing. To test the console, I ran the HDMI cable into my 2017 TCL 4K television, popped in my favorite NES game (Zelda II - don’t hate me), and flipped the toggles. Both the audio and video worked flawlessly, and I was delighted to find my save files still intact. 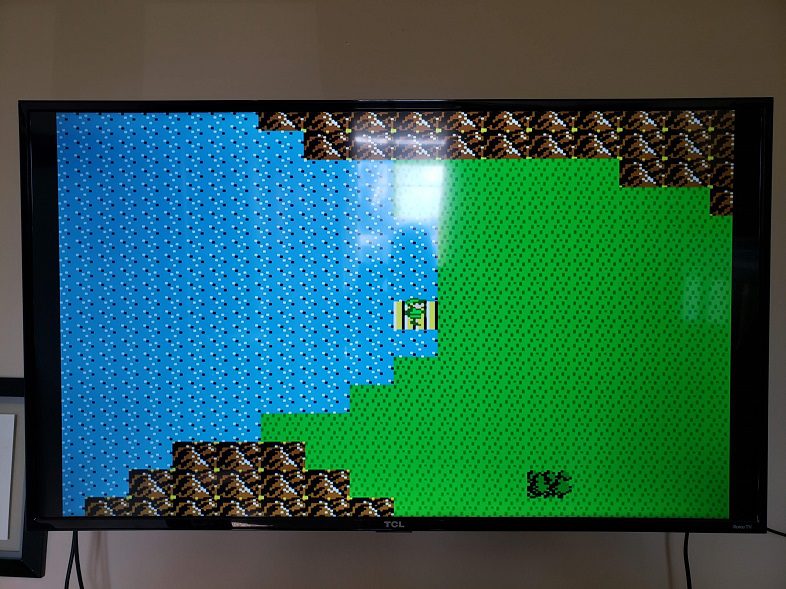 Check out how much of the TV’s screen is occupied by the game’s input!

I have nothing negative to share! The SRT3 works as advertised. What I would love to see in the next console (assuming one is coming) is support for GameBoy and GBA cartridges. 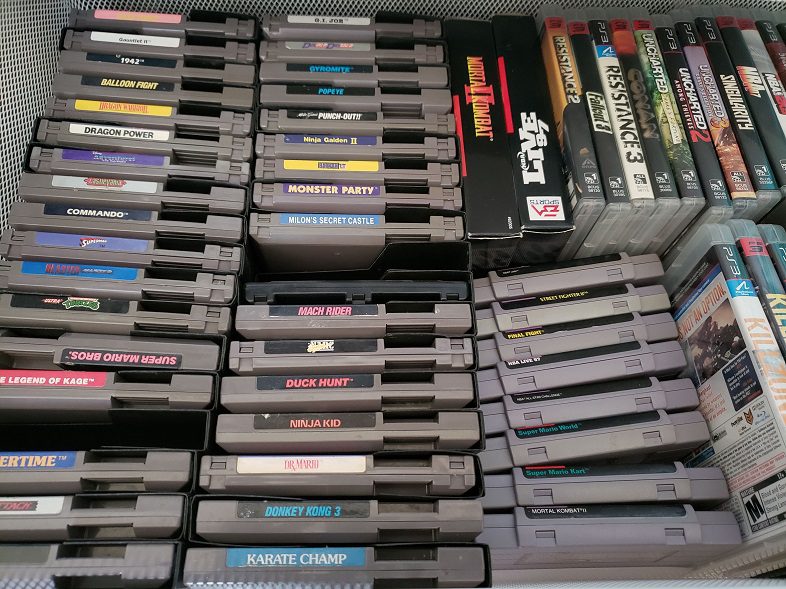 Rise from the ashes, my friends. Well, not you PS3 games.

There are many use cases for the Super Retro Trio 3. Primarily, if you want to breath life into your NES, SNES and Genesis carts without fiddling with a modern television, the SRT3 makes a ton of sense. And at just $75, it’s a bargain.