TRAILER: ‘Bumblebee’ Will Feature Scenes With Cybertron and G1 Transformers

The next chapter in the Transformers franchise will be Travis Knight’s Bumblebee, which is being compared to the Iron Giant and there is some strong positive buzz for the film ahead of it’s holiday release in December.

Paramount has dropped a new trailer that we hope is trying to help setup a Cybertron movie revealing the the planet along with G1 versions of Soundwave and Optimus Prime.

On the run in the year 1987, Bumblebee finds refuge in a junkyard in a small Californian beach town. Charlie (Hailee Steinfeld), on the cusp of turning 18 and trying to find her place in the world, discovers Bumblebee, battle-scarred and broken. When Charlie revives him, she quickly learns this is no ordinary, yellow VW bug. 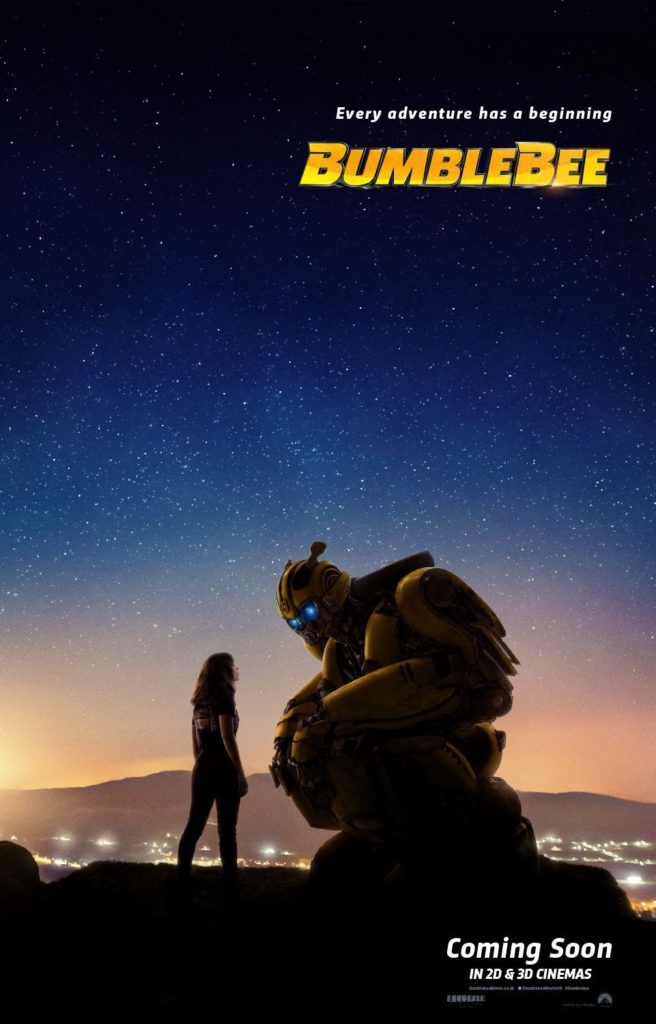