Despite how poorly critics received Transformers: The Last knight, most Hollywood Insiders still predicted the film to dominate at the box-office in its opening weekend.  When you look at the numbers initially you see that The Last Knight opened to $69.1 Million, confirming the fact that most filmgoers have no taste for good cinema, however when you dive deep into the numbers you realize this actually was not the case. 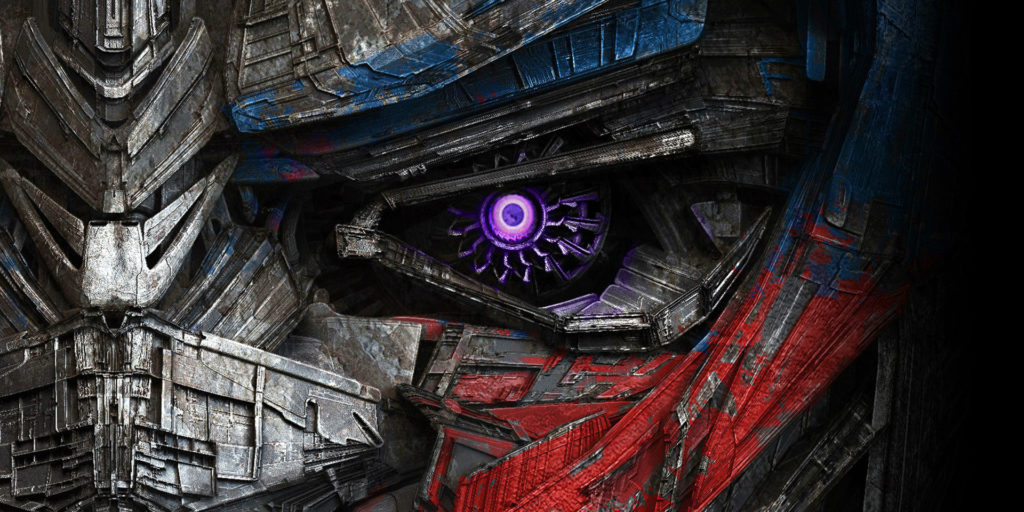 Because while $69.1 Million is a low, you have to consider the film opened on a Wednesday so you have to include those as well as the Thursday numbers.  There is only one problem for Hasbro, Paramount, and Optimus Prime; the $69.1 Million did include the 5-day opening numbers.  The raw weekend numbers for the film were a measly $45.3 Million.  This is the weakest performance ever for Michael Bay’s Transformers at the opening weekend box-office. The 5 day opening looks extremely bleak when compared the Autobot’s and Decepticon’s previous openings: Transformers $155.4 Million in 2007, Revenge of the Fallen $200.7 Million in 2009, Dark of the Moon $180.6 Million in 2011, and Age of Extinction $100 Million in 2014. 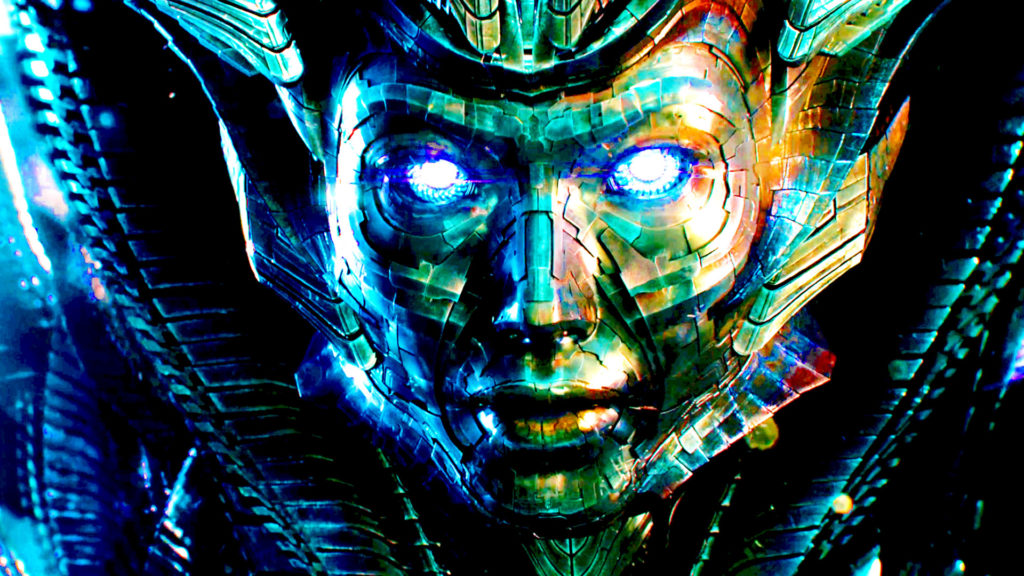 This downward trajectory at the box-office might not be all doom and gloom for Paramount’s cash cow however, as the The Last Knight opened to a whopping $196.2 Million overseas, with an impressive $123.4Million of that coming for the second biggest movie market in the World behind only the United States: China.  The success of Transformers 5 Internationally brings the films total gross to date $265.2 Million with the film still to open in the United Kingdom.  Oddly enough both Cars 3 and Wonder Woman tied for second place brining in another $25.1 Million.