A brief update concerning the production start on Neill Blomkamp‘s next film Greenland which stars Chris Evans suggests that filming could be bumped to the winter.

The film focuses on family man Jeff (Evans), who has to get his family to the safest place on the planet which happens to be Greenland. 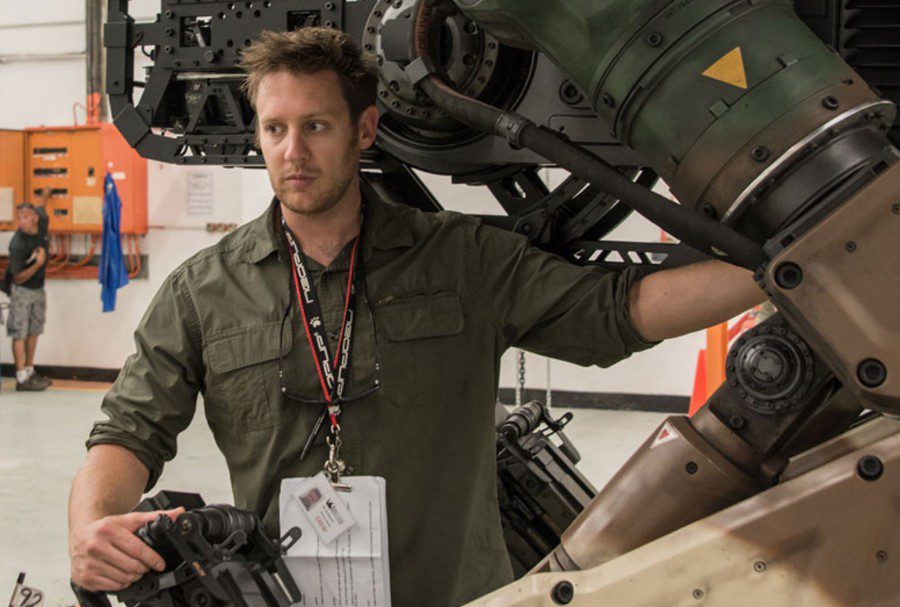 Omega Underground has learned that Greenland’s production start could have been pushed from October to December (if not into 2019). Filming was expected to take place this fall in Toronto and New York City.

It’s unknown if the delays have to do with Evans’ commitments to the current Avengers 4 reshoots or casting/production hiccups. Casting has been underway for months.

STX has yet to give Greenland a release date, so they aren’t terribly under the gun to get cameras rolling.

Have you seen this:
Joel and Ellie have been cast in HBO's 'The Last of Us' Series