A Vigilante, starring Olivia Wilde and directed by Sarah Daggar-Nickson, premiered at the SXSW Film Festival over the weekend in Austin, TX. The film is about a once abused woman, Sadie (Olivia Wilde), who devotes herself to ridding victims of their domestic abusers while hunting down the husband she must kill to truly be free.

While on the Red Carpet, We spoke with Olivia and Sarah about the film. 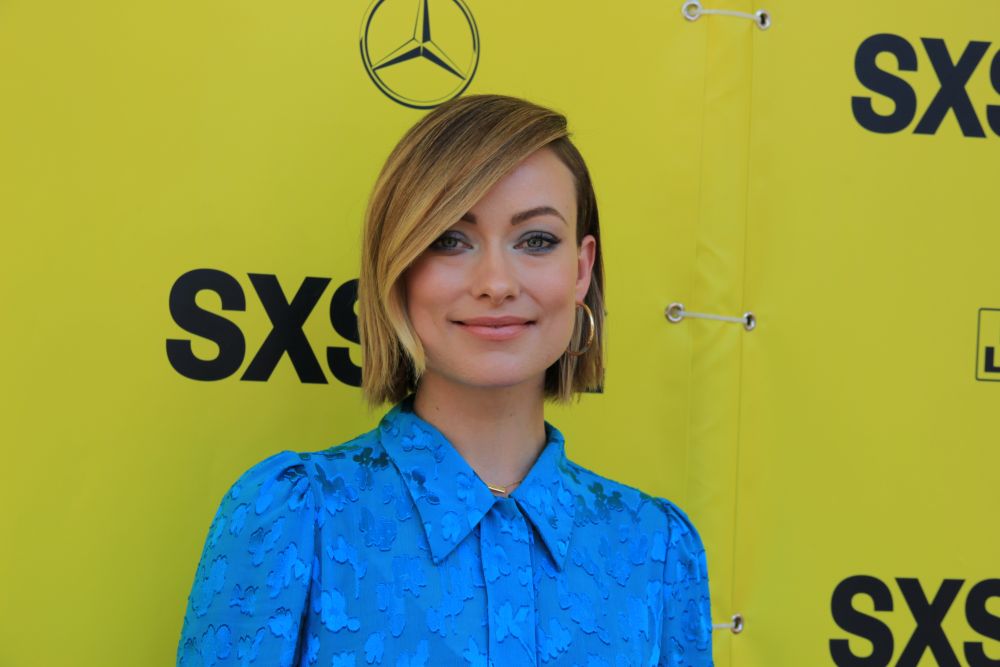 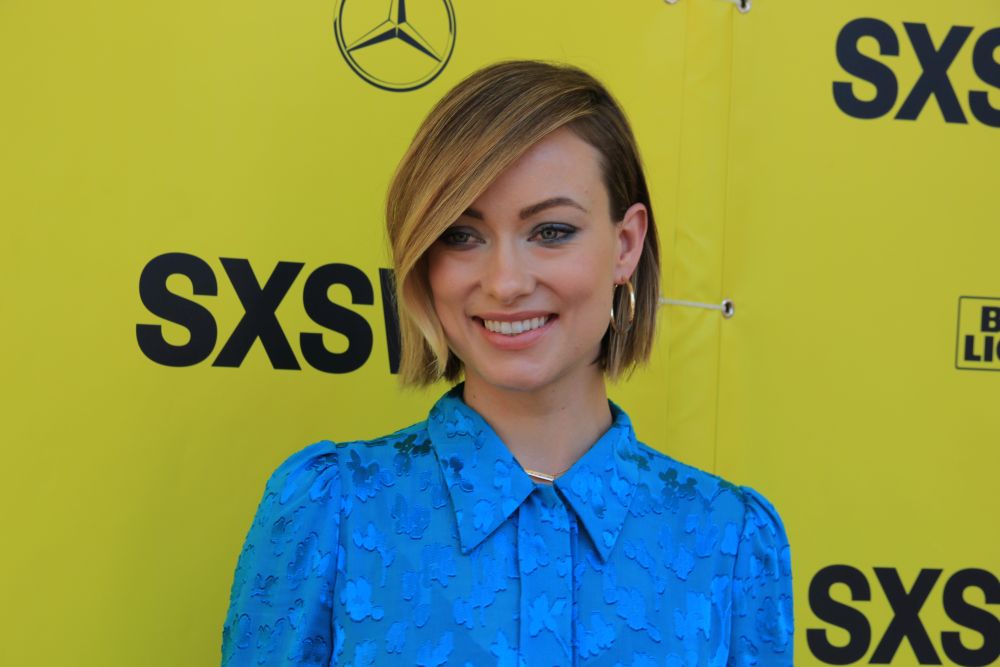 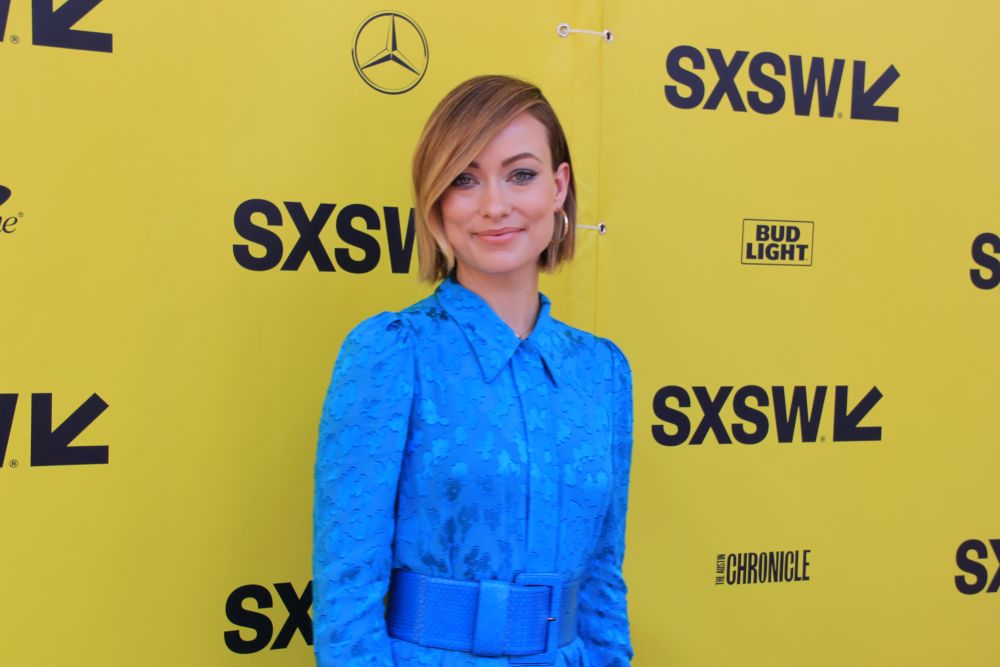 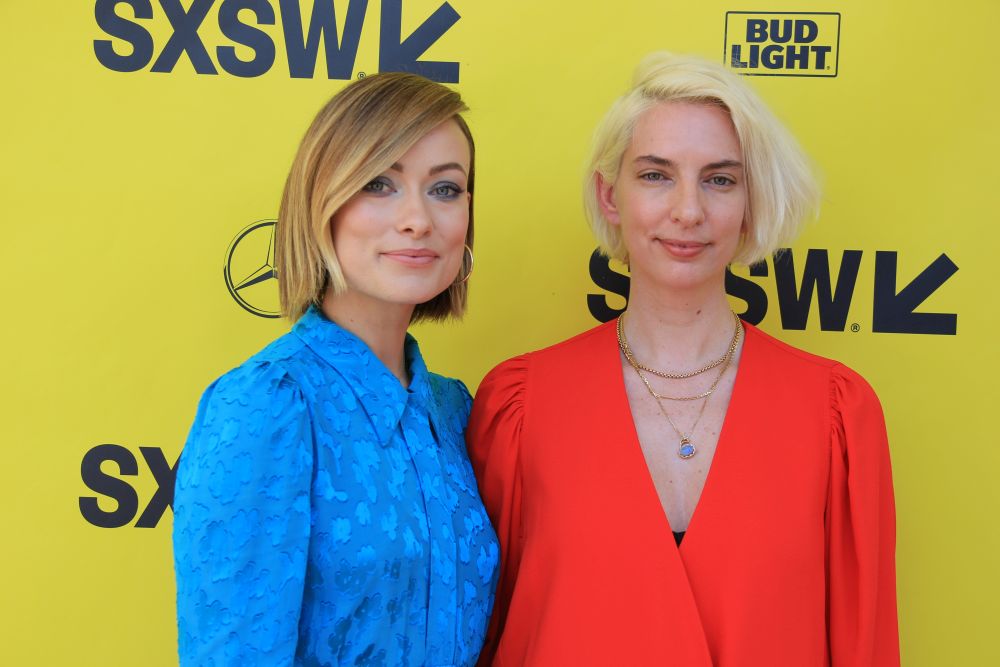 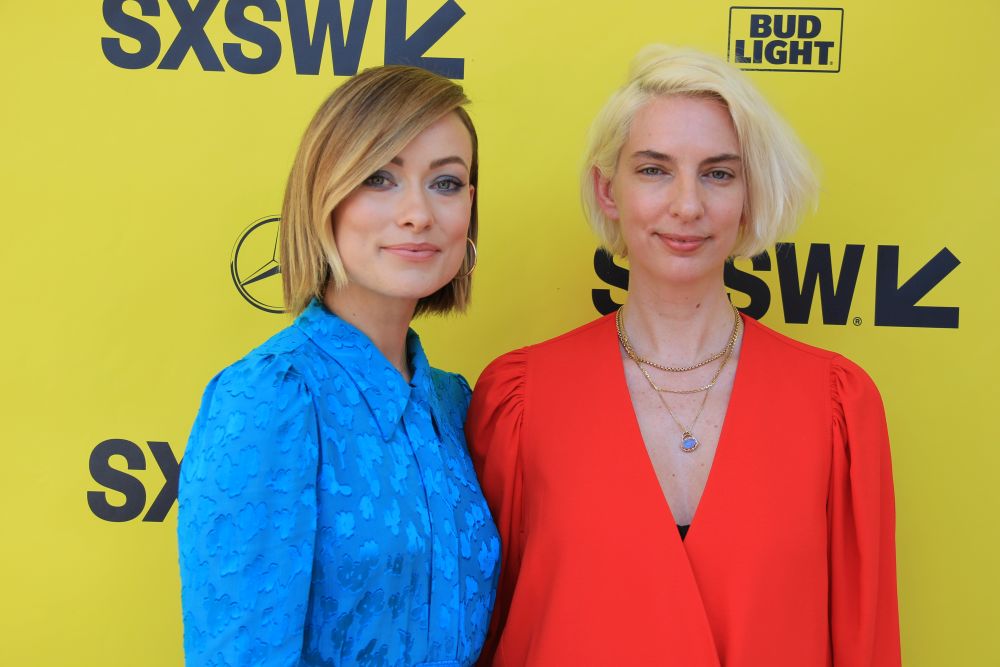 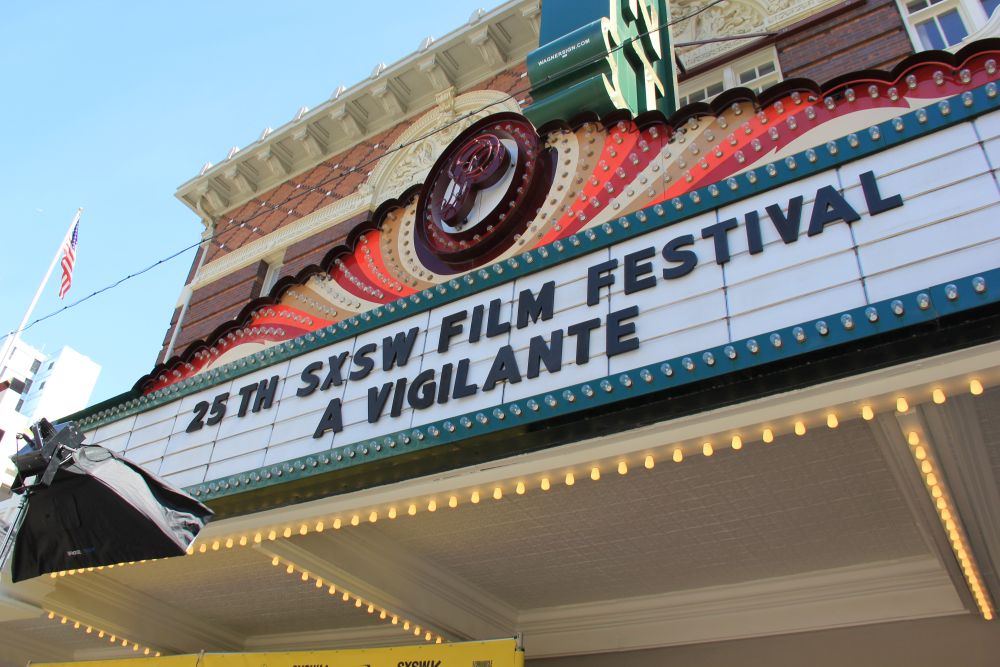 What was your inspiration for writing such a powerful film?

Sarah Daggar-Nickson: You know, what really inspired me was the strength of the domestic-abuse survivors. It’s incredible and the real life stakes and consequences that they have to go through to survive, you can’t help but be more inspired. I wanted to write a genuine bad ass hero as tribute to that.

Sarah Daggar-Nickson: She is incredible. She is everything you think she is. She’s bright and hardworking and incredibly giving. She really gave 100% to this film. I’m super thankful.

What attracted you to the film?

Olivia Wilde: I was really attracted to the script. It was one of the most interesting scripts I’d ever read. It was well written. It read like a thriller, a mystery and I was very excited to see who this character was and it unfolded very seriously and I thought this is a very different way to tell a story about domestic violence. I thought It was kind of a unique approach, an alternative to a superhero’s origin story. I was excited about that. It’s very grounded in reality. There is a real authenticity to it, a purity to it. At the same time, it’s an exciting film that makes you want to cheer for these women who are survivors.

How did you prepare for the role?

Olivia Wilde: A lot of reading about the subject. A lot of reading about domestic abuse, a lot of meeting with women who are survivors themselves, a lot of counselors as well. I spent time with those in shelters. Training in Krav Maga. I’ve known a lot of strong feminists in my life, like my mom and for this story I tried channeling all the strength from the women in my life. That support system between women is very important.  All these things really helped.

SXSW Film Festival goes until March 17th. So far films such as John Krasinski’s A Quite Place and Steven Spielberg’s Ready Player One have graced the famous Paramount Theater in downtown Austin. The closing film for the festival, Isle of Dogs, is set to premiere March 17th. Stay tuned as we bring you more coverage.