Competing media giants 21st Century Fox and the Walt Disney Company are in negotiations for something that could potentially be huge for the geek community.

According to CNBC and Reuters, Fox has been in negotiations with Disney to allow the company to acquire most of the company. This would leave Fox in the position to narrow its focus to its News and Sports divisions according to sources familiar with the situation. Apparently, the talks have been on again off again for weeks with no guarantee that a deal can be reached, but with Fox highly motivated to streamline their business and Disney getting the opportunity to acquire another studio and its revenue, this is a story that I will be following closely.

So what does that mean to the geek community? 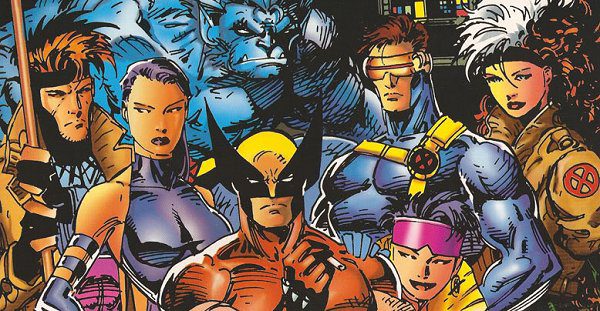 If it turns out that a deal could be made between the two companies, then Disney would own 21st Century Fox Studios, FX and National Geographic. Due to anti-trust laws, Disney cannot own two broadcast companies so Fox News, Fox Sports and Fox’s affiliates would not be part of the deal. For the geek community, it means that the company that owns Marvel Comics and Marvel Studios would also own the studio that produces both the X-Men universe of films as well as The Fantastic Four. This also means that Disney would get the distribution rights back to Star Wars Episode IV that Fox still owns. 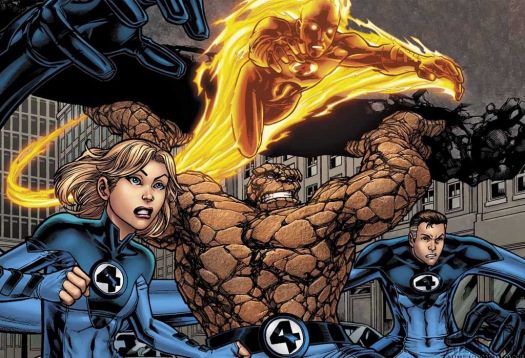 On news of the talks, stocks in both companies went up.