As if the cast of Zack Snyder’s Justice League film wasn’t star-studded enough, Warner Brothers has confirmed the addition of two more names to the cast list. 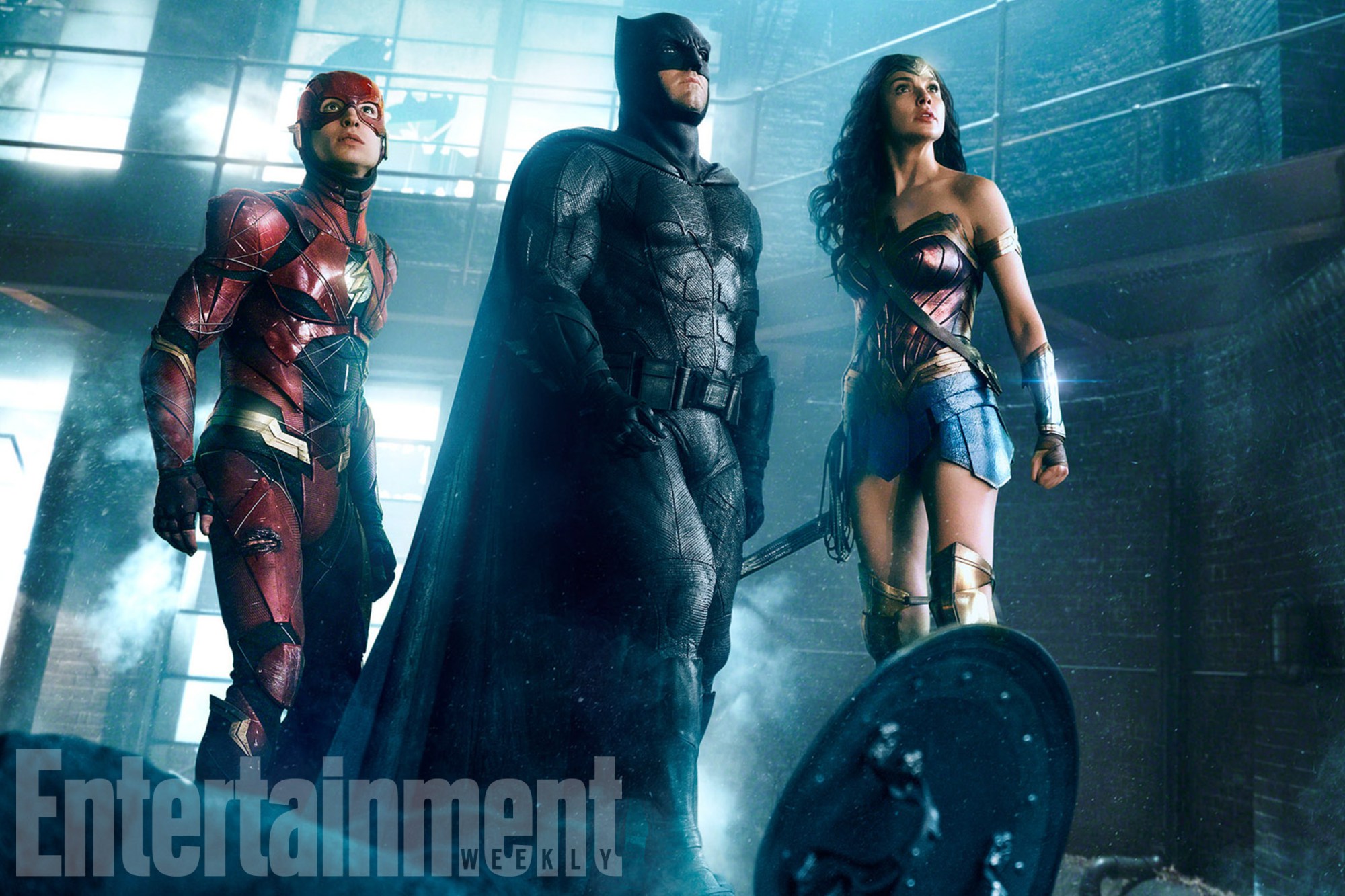 Warner Brothers sent out a press release today that confirms two additions to the cast of the film set for release November 17, 2017. While these two cast additions don’t reveal much about the plot of the film, they do link both previous DC universe film Batman v Superman: Dawn of Justice and 2017’s Wonder Woman to Justice League.

The first addition is Jesse Eisenberg returning as Lex Luthor. In BvS, Luthor was in communication with Steppenwolf in a deleted scene from the film. He’s currently housed in Belle Reve prison but his addition might mean a jailbreak for the villain by his new master. 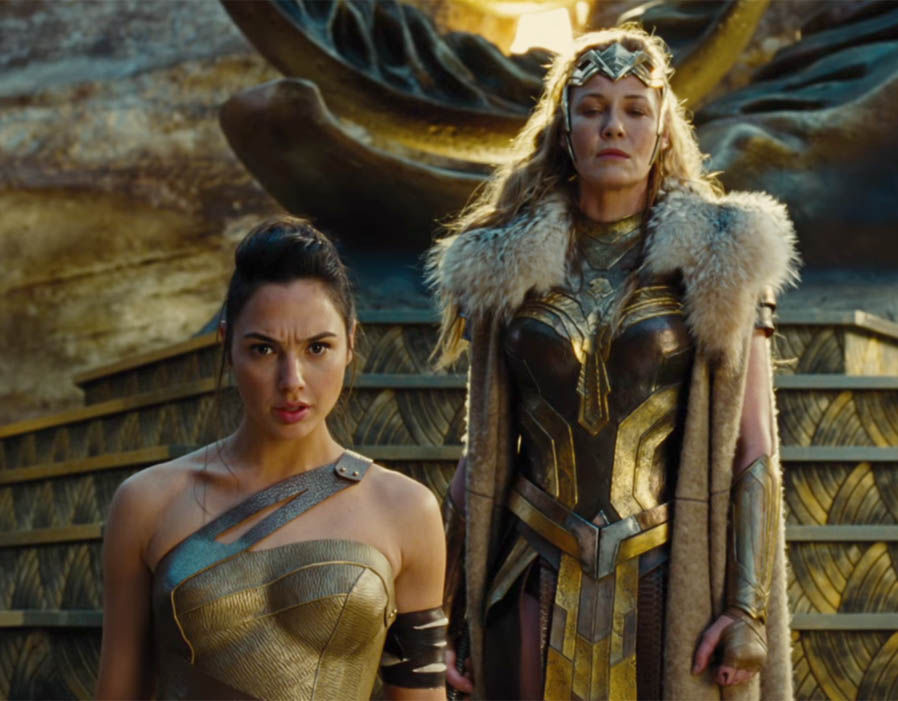 The next addition is Connie Neilsen, who will be reprising her role of Queen Hippolyta after her debut in Patty Jenkins’ Wonder Woman. Her role in the film is unknown at this time, but the threat that Steppenwolf and (possibly) Darkseid pose to the world would surely reach the shores of Themyscira. There is also speculation that the movie starts with a scene involving the Atlanteans, Amazonians and humans separating the Mother Boxes and hiding them on Earth.

Have you seen this:
DOODLE CHAMPION ISLAND

What do you think of this latest casting news? Let us know in the comments below.