A brief tidbit about Todd Phillips’ Joker movie has been revealed as they’ve hired a composer for the film’s score. 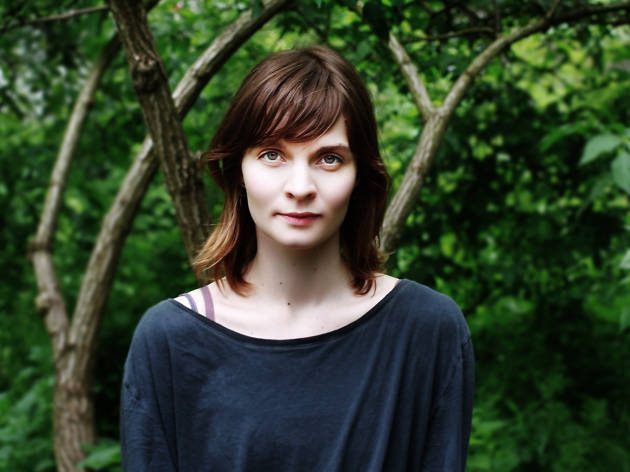 There is word from FilmMusicReporter that Sicario 2: Day of Soldado composer Hildur Gudnadottir has joined the DC Comics film.

Filming is said to begin on September 22nd in NYC and is set for release on October 4th, 2019.