Wes Anderson‘s follow-up is said to be a post-WWII musical and most likely is looking to film in France as he was spotted location scouting in Angouleme. French outlet CharenteLibre (via ThePlaylist) also suggests that filming could begin as soon as November-December. 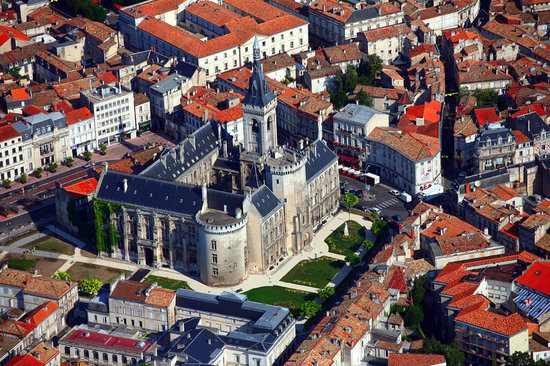 We’ll try to update when we get production dates and crew lineup for the film.

It’s not terribly shocking as The Grand Budapest Hotel had it’s own fictional take on WWII and the quirky style of Wes Anderson could be very interesting for a musical.

SOURCE: CHARENTE LIBRE [via THE PLAYLIST]