What Should Happen After Avengers 4

Wow, just wow. With the return of Comic Book Boom, months in the making, it’s a no-brainer that the first thing I write about is the recent release of Infinity War, something ten years in the making. The film was excellent and hit on all the right notes. We laughed, we cried. The ending was tragic, but as all true comic book fans know, heroes don’t stay dead for long. The fact that Spider-Man and The Black Panther will return in their sequels tells us that the end of Infinity War is not the end all be all. It’s appropriate that the remaining heroes who stayed alive are the ones that originally started it all (plus contracts are expiring).

The Avengers: Resurrection (title prediction) will feature a swan song of our classic Phase 1 heroes in a final battle to restore humanity. So while the ending of Infinity War was tragic to watch (Peter Parker made my heart ache) we know that the true tragedy is yet to come. Don’t take my word for it, read the latest Time article, which posted my EXACT thoughts and published them, before I could even draw up a draft.

So we generally know how Avengers 4 is gonna shake out. No doubt there will be a few unexpected twists but everyone expects to see the latest roster of heroes restored. 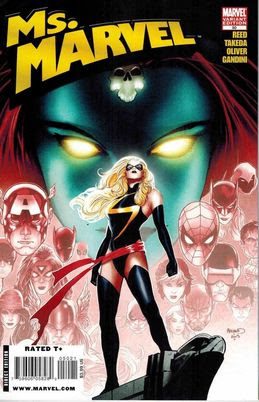 But what about after Avengers 4?

Here’s what should happen in the next generation of Marvel movies.

This one is most certainly set in stone and is actually happening. In the post-credit, Nick Fury along with his second-in-command both vanish at the snap of Thanos’ finger. Realizing the peril at hand, Nick signals his number one hidden ace up his sleeve, Agent Carol Danvers, Captain Marvel. Danvers will likely answer the call (no doubt towards the end of her solo movie) and restore the crumbling chain of command while Fury is MIA. She will play a huge role in Avengers 4 no doubt.
​
I predict even further that Fury/Hill will not be revived and that Danvers has to run the show as the new leader post-Avengers 4. Samuel L. Jackson has to retire eventually.

Have you seen this:
Marvel Studios 'Hawkeye' Review {Non Spoiler}

2. Original Avengers will tragically give their lives in Avengers 4.

We covered this already. Contracts are ending. Tony Stark’s vision from Age of Ultron, could very well still come true. Notice the cast members in the photos are same ones that are still alive at the end of Infinity War. 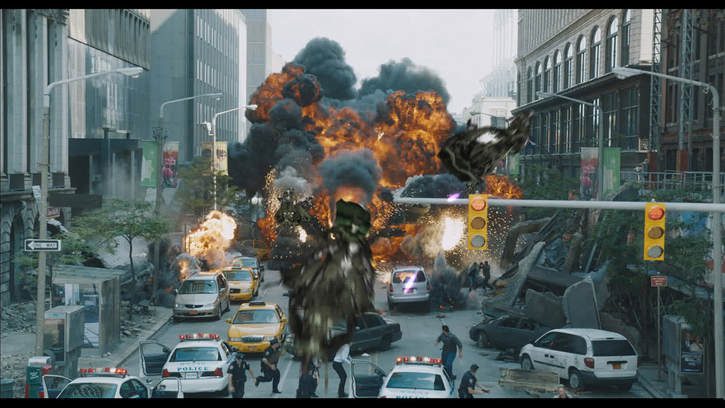 3. The world is restored, but people are terrified of powered people.

This absolutely must be the next step that Marvel should take in the MCU. The day is saved! But people have had absolutely enough. New York was destroyed, DC terrorized, Sokovia, Africa, on and on. Half the planet’s population disappeared. And people are terrified that they can’t do anything about it.

4. This fear sets up for the introduction of the X-Men.

The timing is impeccable for MCU writers. People will not trust powered people. Even Spider-Man will be called a menace when he returns (sound familiar?). Because it’s hard to keep a low profile when there is a powered-persons witch hunt AND because there is a shortage of heroes…cue The X-Men. The X-Men will try to be the heroes the world desperately needs and let fellow mutants know that they’re not alone. People don’t know or understand these mutants. Picture Nightcrawler appearing out of thin air and people running in terror fearing another alien invasion. This is the perfect time to introduce these X-Men and I hope Marvel doesn’t miss the opportunity.

Have you seen this:
Marvel Studios Announces ANIMATION STUDIO!

5. The fallout of Infinity War will prompt people to call for space defense initiatives. 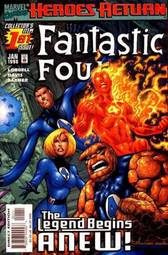 With this fear, people will rally behind the idea of space exploration and defense. Cue Reed Richards and Co. A media darling, beloved by everyone, the small crew will publicly announce their desire for safety and change. Cue an accident in space, and the fab four will return home powered. The key difference is that people know Reed and Susan Richard and know that they are their own: human. And thus the Fantastic Four phase begins. 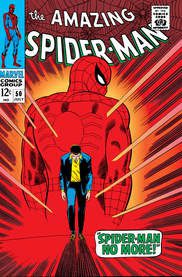 Ugh, I don’t wanna do it to my bro but Marvel has to. Pete’s about to lose another father figure in Tony Stark. The weight on him must be unbearable. He doesn’t want to experience death again, doesn’t want to lose more people in his life. Uncle Ben showed him power comes with responsibility; Tony Stark is going to show the ramifications of being a hero. Plus the Daily Bugle is calling him a menace to society. Homecoming 2 should be centered entirely around this concept and Peter’s willingness to soldier on.

7. The Avengers should be scattered.

With no real leader, the Avengers are no more. Danvers is too busy running S.H.I.E.L.D. and the remaining roster, heartbroken, don’t have the muster to reunite. This will allow Marvel to explore solo films. And, Marvel can build up the next great threat that will eventually and epically reunite the Avengers. 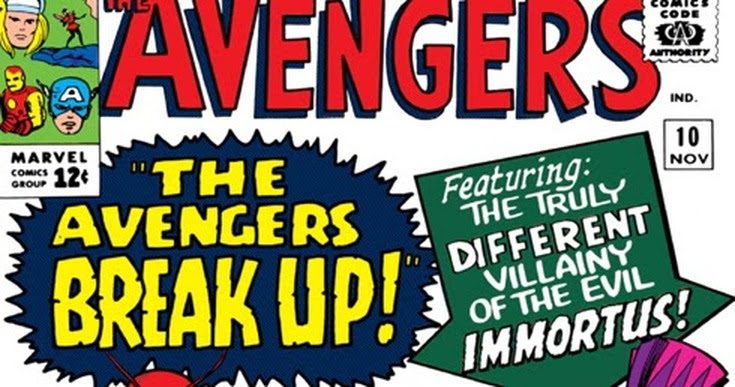 This sounds like a pretty kick-ass set of Marvel Movies. Share with your friends, let’s build some momentum behind these ideas so that they hopefully will become an MCU reality.