Who Should Direct The Next DC Black Elseworlds Film?

With Todd Phillips’ ‘Joker’ a massive success across the board, it would be a shock if Warner Bros. didn’t pursue the label Phillips pitched to them, where directors can tell stories outside of continuity that takes liberties from the comics. Below, I’ve selected eight directors who I think would be perfect to tackle the next DC Black film. 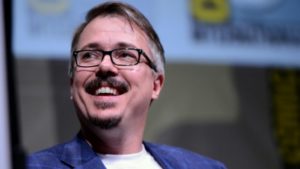 Gilligan is no stranger to dark and gritty material, having written the beloved crime drama series ‘Breaking Bad’, its spin-off ‘Better Call Saul’, and the upcoming ‘Breaking Bad’ sequel movie ‘El Camino’. He also directed five episodes of each series, as well as the upcoming film. Gilligan knows how to craft a grounded story that delves deep into what makes a character tick. 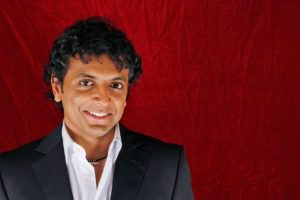 This one may sound crazy but hear me out: Shyamalan excels at telling twisted and intense thrillers that would suit a horror/mystery-based DC Black film well. 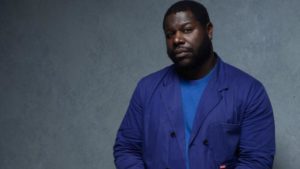 Steve McQueen, director of ‘12 Years A Slave’ (which won Best Picture at the Academy Awards and also earned McQueen a Best Director nom), is able to easily tackle emotionally complex films. Just imagine him directing a Mr. Freeze movie about Freeze going to every length imaginable to save Nora… 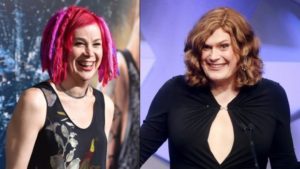 The Wachowski sisters have come close to making a DC project in the past, but it’s never come to fruition (Plastic Man). With their unique storytelling style, the duo are well suited for an outing in DC’s new brand. 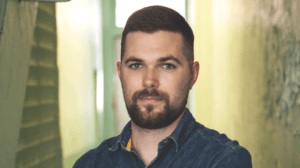 Robert Eggers, best known for directing ‘The Witch’ and the upcoming film ‘The Lighthouse’, is great at creating a disturbing and unsettling atmosphere with characters who have a dark psychological aspect, which makes him perfect for a DC Black film. 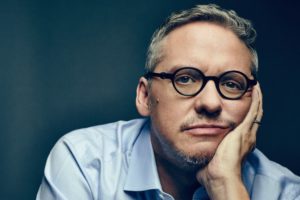 Adam McKay’s comedic, and sometimes dark, take on politics, corruption, and the economy (‘The Big Short’, ‘Vice’, ‘Succession’) make him a great fit to weave a strong character study about any number of DC characters, but he seems best for the man with his hand in all of those pots mentioned above: Lex Luthor. 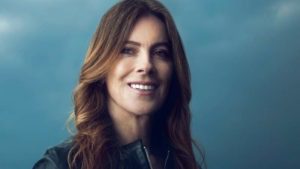 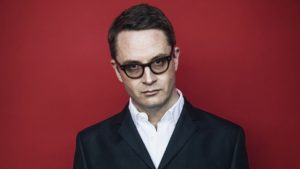 Who better to direct a DC Black film than an auteur who’s been wanting to make one for years? Refn’s credits include ‘Drive’ and ‘The Neon Demon’. 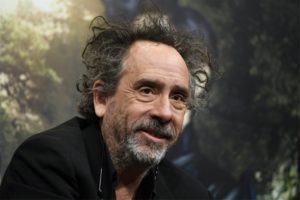 Burton has unfinished business with DC after he was removed as director of the third ‘Batman’ movie and ‘The Death of Superman Lives’ was canned before filming started. Sadly, because of these issues, Burton returning to DC is unlikely. 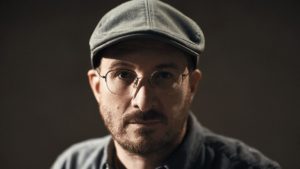 Darren Aronofsky isn’t the best choice for a DC Black movie but his style fits one, and he was close to directing a ‘Batman: Year One’ adaptation years ago.