Will ‘Wonder Woman’ Change The Face Of Comic Book Movies?

There are so many comic book movies to look forward to in 2017 alone, yet from Ranker to Movie Insider, Rolling Stone to Screen Rant, Wonder Woman ranks in the top ten every time. Should we really be surprised by this? Well, yes and no. After her stand-out appearance in Batman V Superman (the only real stand-out, many would say) and some pretty amazing trailers, it seems a done deal that a Wonder Woman movie could be a success.

Yet before this, things were far less certain. The character seemed to be stuck in some kind of vague development hell. She had never appeared in a film of her own, the proposed television series revival was a disaster and even Joss Whedon couldn’t get a movie project off the ground and running. 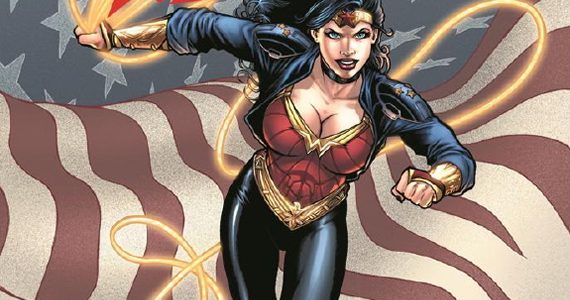 So, why such difficulty? Perhaps for a couple of reasons.

Firstly, it seemed like nobody really knew what to do with Ms. Diana Prince. She has been represented so many different ways during her long history; from feminist icon to Justice Society secretary; from Linda Carter’s curvaceous pop culture icon to a fierce, no holds barred, Amazonian warrior. With so many iterations, it seemed 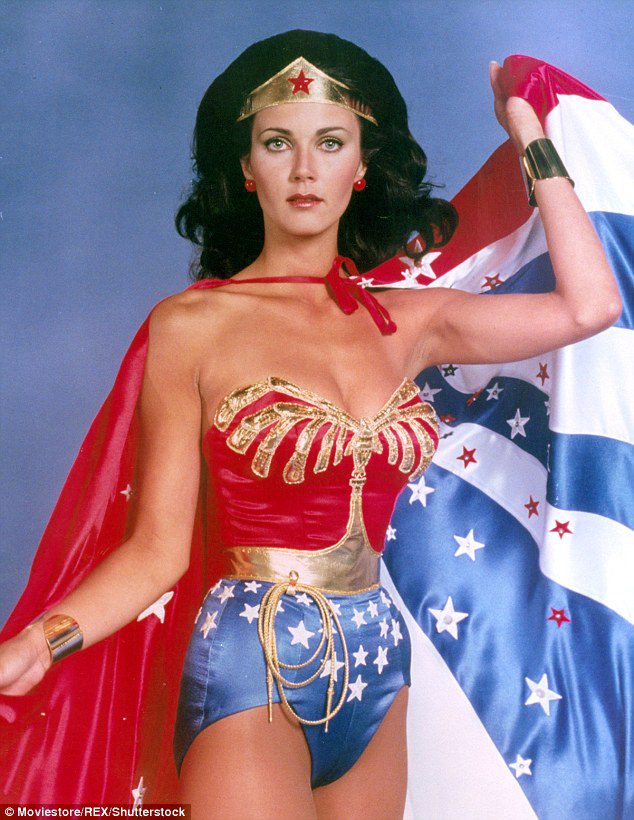 like nobody really knew how to handle her. Wonder Woman is, generally a household name, everyone has heard of her, but few know the details of her history, origin or powers. The most well know representation of the character probably comes from the 70’s TV series, but this (for all its wonderful, pulp glory) does not even closely resemble the Wonder Woman of today; a brilliant, capable powerhouse, easily the equal of a Superman or Batman. How do you present a character so known, yet whose story is so unfamiliar and fantastical to so many?

Secondly, Wonder Woman is, you know, a chick and stuff.

I’m joking, I’m joking, but how many successful ‘superhero’ films have had a female protagonist headline them? Catwoman? Please. Elektra? Get off the pipe, kid. Tank Girl? Okay, now you’re just taking the piss! Perhaps producers had noticed these box office and critical failings of female-led superhero films and were hesitant in producing a Wonder Woman film earlier. Or maybe they presume only males read comics. After all, only about 26 percent of Marvel and DC’s combined title are lead by female characters (as of January 2017), so will males even want to see a film with a female lead? And if so, how strong should we make her? After all, we don’t want to threaten or emasculate our rough and burly male comic book fans, right?

Or perhaps they completely missed the point in seeing that it was not necessarily because of the female angle or a male readership which sank those previous films, but just the fact that the films were badly made messes which caused them to bomb. A good film is a good film; good characterisation and story will always win out in the end. Look at the responses to her appearance in Batman V Superman; the strength of her character won out. No male felt castrated by the appearance of a strong, female character and even if they did, they’re still going to pony up their hard earned, post-castration cash to see the solo movie. 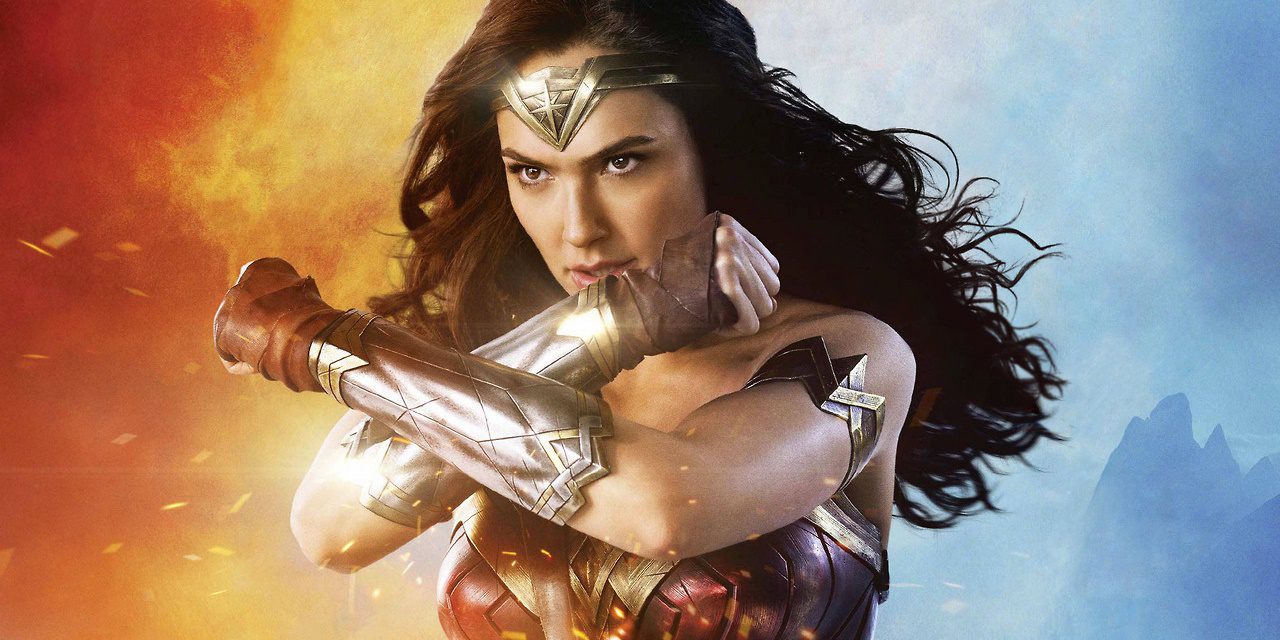 So far, there has not been a single female-lead superhero film made by either DC or Marvel as part of their current cinematic universes. This very obviously reflects a certain viewpoint by the folk (mostly men) who produce these projects.

Have you seen this:
The Flash: Season 7 (Review)

Can Wonder Woman change this outlook?

In many ways, she already has. The fervent buzz and positive word around the trailers and the supposed early screenings shows a massive interest and acceptance of a female lead. Whether the film proves to be a complete artistic success or not has become somewhat redundant; all that will, hopefully, matter to the studios is that there is an audience out there; they are just waiting for a quality product. With Captain Marvel set for a 2019 release, their first female-lead movie, Marvel Studios will obviously be watching Wonder Woman’s release with baited breath.

So what will it mean for the not so humble super-hero film if Wonder Woman is a success? Well, many things. 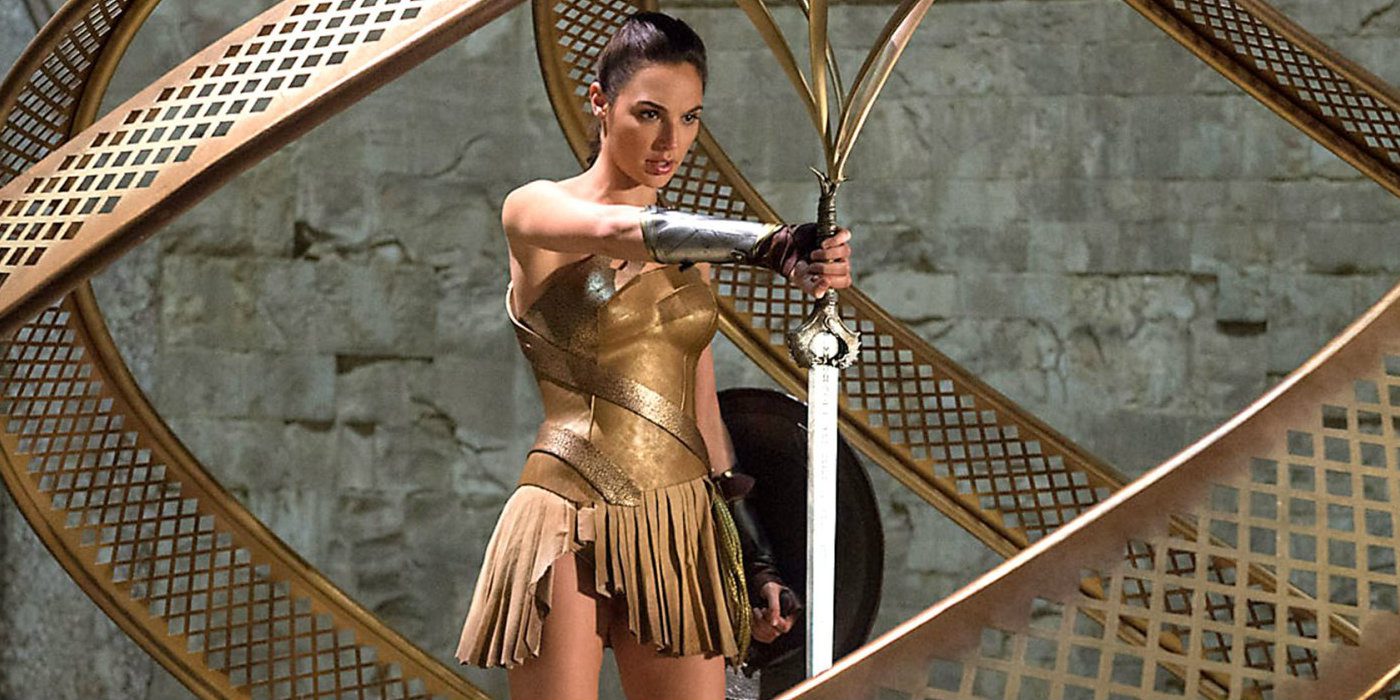 Firstly, it offers much more diversity, choice, and identification to filmgoers of both sexes. Secondly, it will validate DC/Warner Brothers in the eyes of fans as being capable of producing critically as well as commercially lauded genre films. Thirdly, it unlocks a previously untapped plethora of characters who could carry their own film. Fourthly, and most importantly, it shows superheroes to be what they truly are; human beings not defined by sex, but by their actions. ‘Heroism’ does not recognize gender; it recognizes choices.

Personally, I don’t watch Batman film’s because he has a penis. I am assuming this is not particular to me. I watch a Batman film, any film for that matter because it features an interesting protagonist, an engaging story and a feeling I am being respected as a movie goer. If the upcoming Wonder Woman movie is a success, not only could it change the face of the superhero movie, it could change film completely.