Geek culture is in its golden age. The ability to understand and connect to this world isn’t as male dominated as many believe. We have come a long way since Ada Lovelace scribbled her “Notes” and Mary Shelley published The Modern Prometheus anonymously. Check the credits of your favorite comic, and you will see that female contribution has become commonplace. 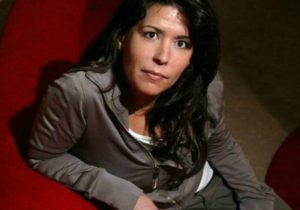 Wonder Woman releases in June, which stars a woman doing exactly what superheroes do best. She is saving the world. Patty Jenkins, director of Wonder Woman, has been instrumental in bringing this iconic character to life. I can’t wait to see it, but I don’t necessarily want to watch it due to her being a woman. I just want to watch her kick ass!

G. Willow Wilson, a prolific comic writer, brings real issues to the forefront in her stories. She helps to show that no one has to fit into that tiny box people want to put us in. She diversifies her cast of characters in works such as A-Force, which debuted in 2015. The title didn’t last very long, but it made its mark in history. She continues to do what she can to continue what she has started. 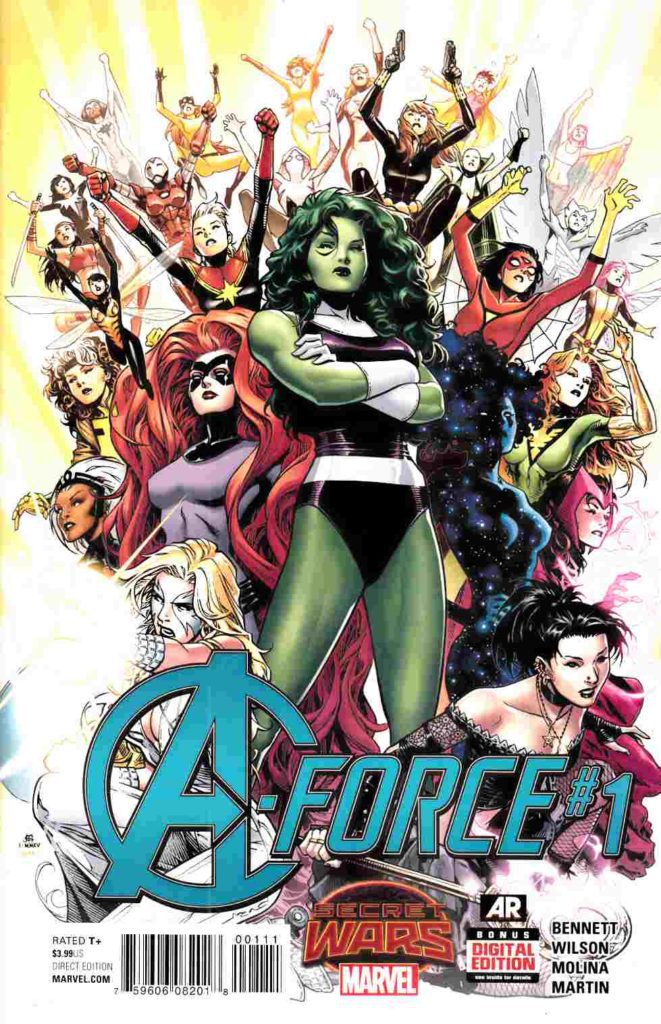 Joelle Jones dreamed of drawing comics since she was eight. She was told that she was delusional and to quit. Now, she is one of the most sought-after artists in the industry today. She’s the talent behind Lady Killer and countless other works of art. The stunning visuals and dynamic copy are nothing less than intoxicating. 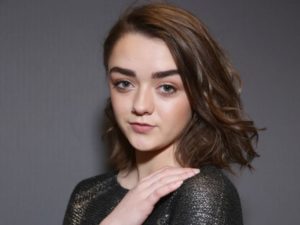 Maisie Williams is fantastic as the girl that started out with messy hair and crooked stitches. When faced with tragedy and adversity, she transforms into what she needs to be to survive and even thrive. Ashildr becomes the eternal “Me” when faced with the pain of forever. These characters come to life through Williams to create something magical.

Amy Hennig has been plowing a path in gaming since the Nintendo Entertainment System was released and has been called one of the most influential women in gaming. She feels that the most important part of a game is the story and strives to create complex plots that will ensnare gamers all over the world.

Have you seen this:
Friday The 13th Franchise Ranked From Worst to Best

I could go on and on about amazing women that have paved the way for me to write this today. There are many differences between men and women. The capacity for power, intelligence, and creativity aren’t in that category, though. I am a writer, programmer, creator, and make a damn, good sandwich. Being one doesn’t keep me from being the other. The only one that can put me in a box is me. I thank women like this every day for reminding me that worth isn’t attached to the Y chromosome.