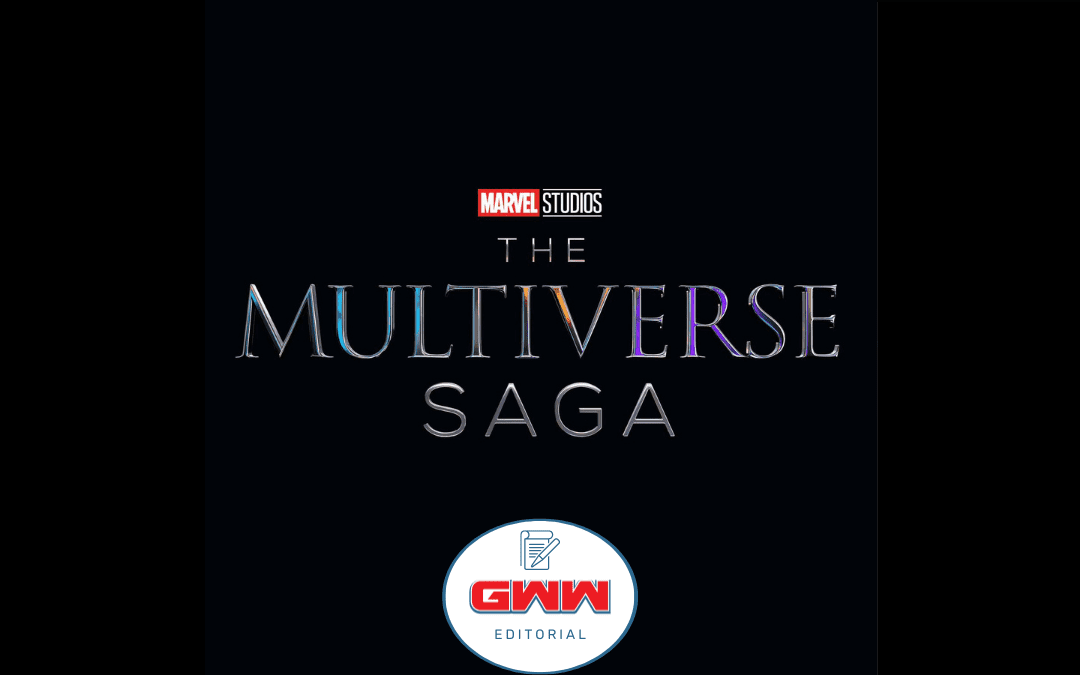 For a Multiverse Saga to Work, the Rules Must be Consistent

On the 2nd of May, 2008, Jon Favreau’s Iron Man was released, kickstarting what we now know as the Marvel Cinematic Universe, or MCU. In November of that same year, the Official Handbook of the Marvel Universe A to Z Vol 1. #5 was released, which assigned the MCU the reality designation of Earth-199999, as opposed to the designation given to the Prime Marvel Universe in which the Marvel comics are set in, Earth-616. This not only firmly established the MCU as part of Marvel’s greater Multiverse, but it also provided a way of categorising it into the larger library of titles produced by Marvel. This was what fans and Marvel referred to the universe as for a while until a certain film came along and changed that, but we’ll get onto that later. Despite this, however, the MCU didn’t seem too concerned with delving deep into the idea of alternate universes, largely focused on telling the story of the Avengers in Phase 1. In Phase 2, however, things began to change, they began to…expand.

END_OF_DOCUMENT_TOKEN_TO_BE_REPLACED 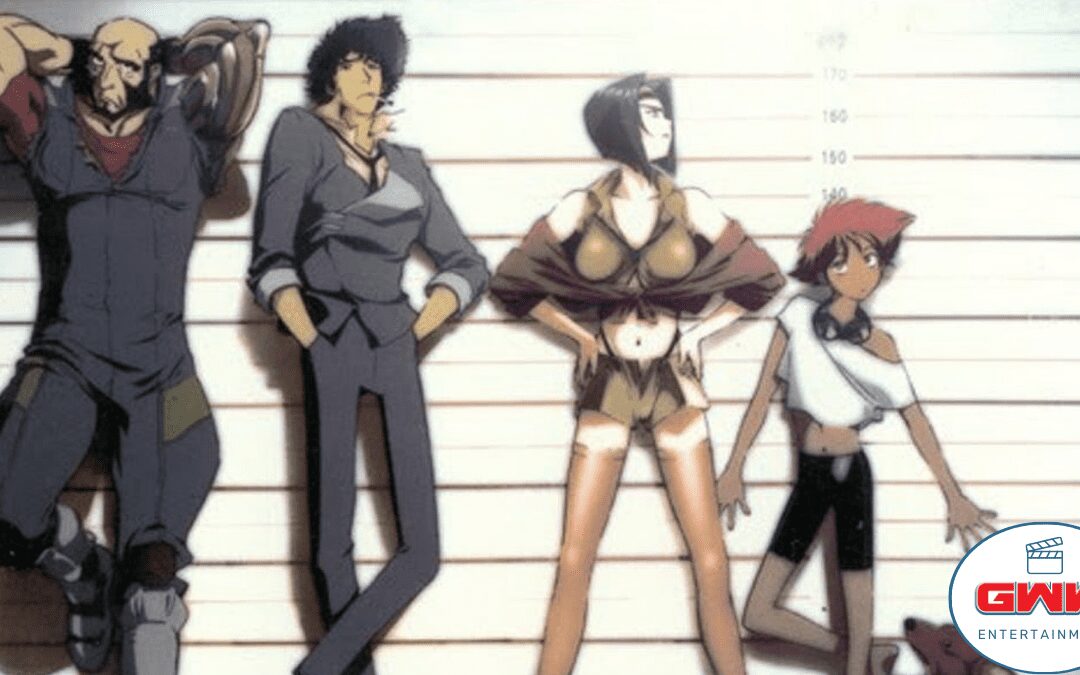 Okay... Back in the 90s, when I believed the world was a good and honest place, everything was candy and butterflies, and good always trumps evil. Before...

END_OF_DOCUMENT_TOKEN_TO_BE_REPLACED 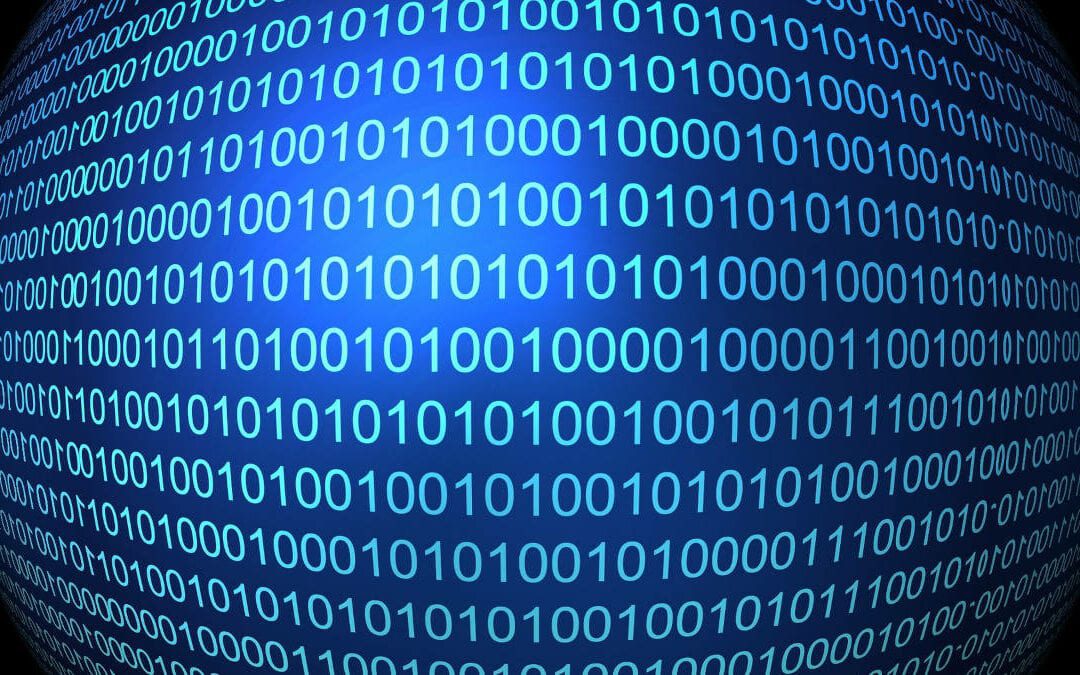 I’m old enough now to watch a couple of iterations of how gaming trends in how be buy games play out. There has been a shift, and not all of it...

END_OF_DOCUMENT_TOKEN_TO_BE_REPLACED 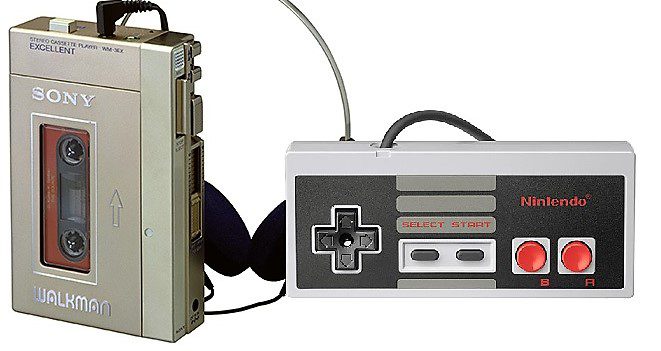 In the late 1980s, software releases for the NES were among the most popular electronics in the world. With Nintendo’s determination to continue the...

END_OF_DOCUMENT_TOKEN_TO_BE_REPLACED 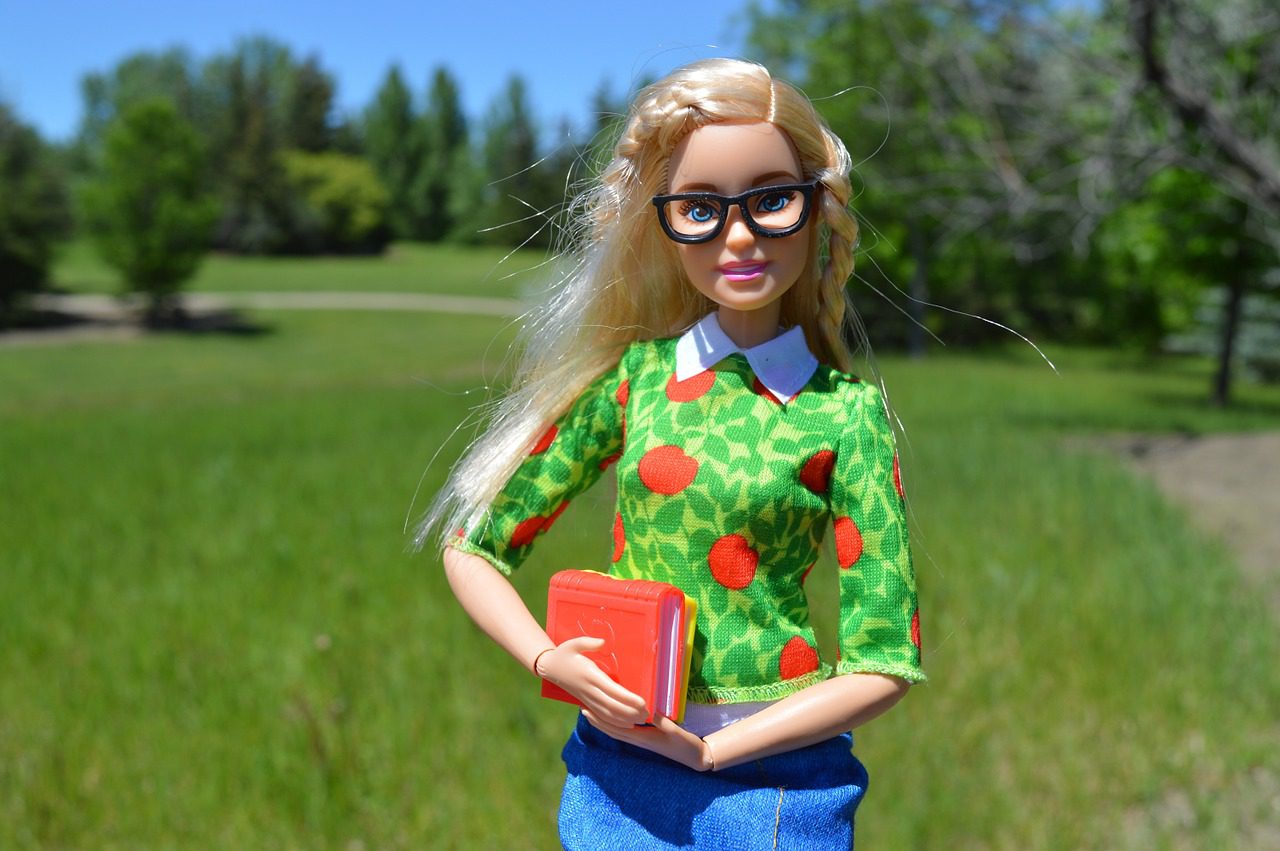 Geek culture is in its golden age. The ability to understand and connect to this world isn't as male dominated as many believe. We have come a long way...

END_OF_DOCUMENT_TOKEN_TO_BE_REPLACED

How Did Broadband Internet Change Gaming?

How did broadband Internet change gaming? Simply put, it connected gamers and developers in a way that no other art form had ever connected before. Instant access to data and an instant way to publish your opinions. This has allowed us (gamers) to direct developers towards creating the games we like to play. Sure, not all have caught on to this, but it’s growing quickly.

END_OF_DOCUMENT_TOKEN_TO_BE_REPLACED
Add your voice!Join the conversation on Discord...
Join Our Discord