The Good
First and foremost, if there were any doubts about whether Gal Gadot could carry a movie, she certainly should put those concerns to rest. She did a wonderful ? job of portraying the iconic super heroine throughout the movie. You get to see Wonder Woman’s emotional growth and maturity through Gal’s performance. What I really enjoyed about this movie was the fact that we finally got a DCEU movie where the character is developed and relatable in a proper way. We get to see the certain events and situations that shape her mindset and her motivations that mold her into the hero that we’ve all known her to be.

I personally liked the mythological background of Wonder Woman’s story. As with most superhero movies, it was fun to see the different Amazonian culture, her fight training, and Wonder Woman’s discovery of her powers. It was interesting to see how her background influenced aspects of her character such as her sense of duty and morality.

The movie’s got some solid action scenes that will probably remind you of the film “300” almost immediately. (Don’t care what is said, you can practically smell Zack Snyder all over this film.) Unlike in Man of Steel with the blurry and hard to follow action scenes, Wonder Woman utilizes slow motion fight scenes that were much more pleasing to the eye.

As far as the story or plot, I appreciated the fact that it was rather straight forward in regards to the origin story. We do get a surprising twist, and there are nice humorous moments that keep this movie from going too dark. Wonder Woman’s social interactions are probably one of the funnier moments, especially when she interacts with Steve Trevor (played by Chris Pine). Speaking of which, Pine also does a pretty good job with his character who was surprisingly better than I expected. 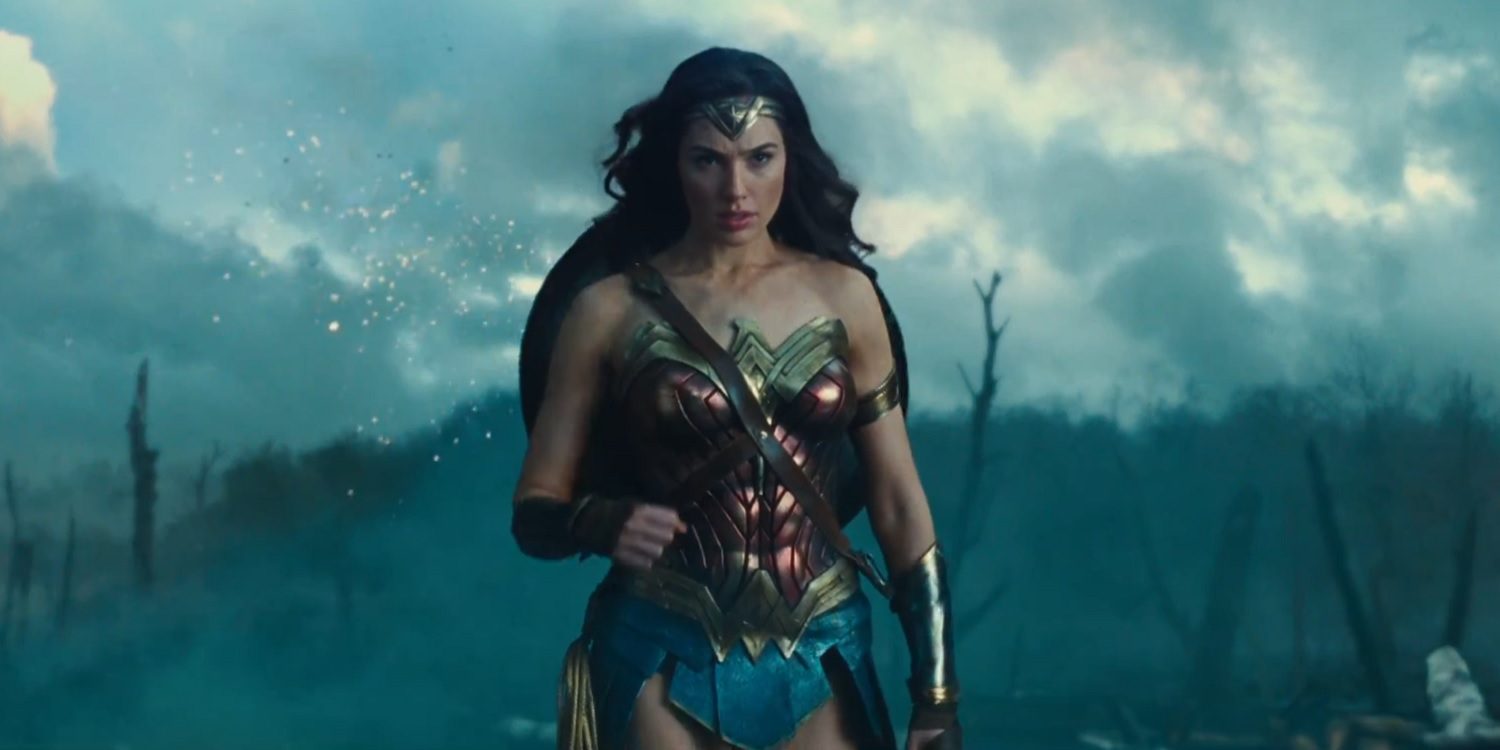 The Bad
Maybe it’s because I’ve seen a ton of comic book movies before, but the origin story does seem a little redundant. You may see some very familiar situations through her discovery of powers similar to other superheroes we’ve seen in films. (i.e. Spider Man, Super Man, etc.) So, unfortunately, this kind of made a lot of the movie a tad bit predictable. The pacing in some parts also kind of drag a bit in my opinion. Personally, I would’ve simply wanted more time spent showing her on the Amazonian island rather than the outside world. I just think that there was a bit more to explore and learn about their culture rather than speeding up to the events of the outside world.

Another issue is probably the main villain of the movie. I can’t go into too much detail about the villain without ruining things so I’ll just say that I would’ve really preferred a different actor for the role. While the build up to the final showdown certainly was executed effectively, the actual fight itself was a bit lackluster. At one point I felt like I was watching an X-Men movie from 2006 or something. The fighting itself was a bit disappointing when you compare it to the cooler fight scenes earlier in the film. Don’t get me wrong, it gets the job done at the end of the day, but the way the battle ends didn’t leave me wowed. 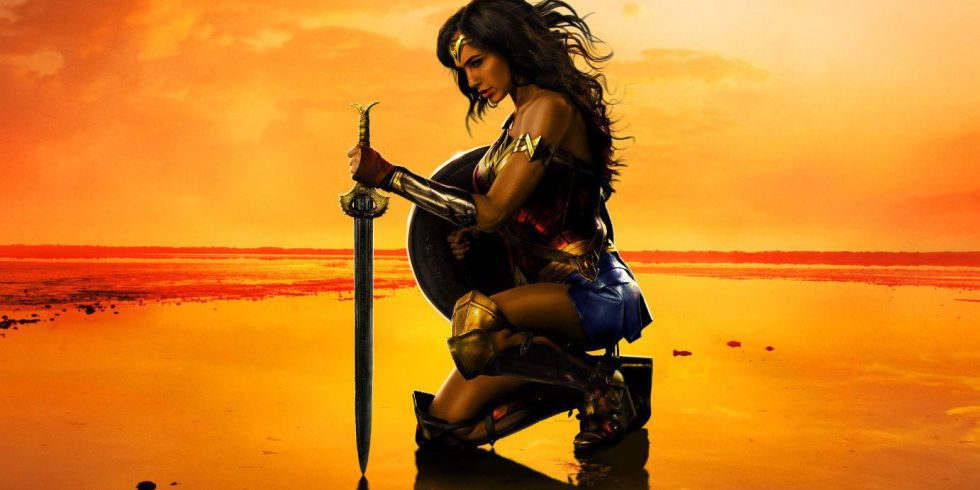 The Reason
I think there are a couple of things to consider with this film. The first thing is that this movie was a bit cookie cutter in terms of a superhero movie. I’d probably venture to say that this was not intended to impress experienced, comic book movie fans. Instead, I think this movie is geared towards people who probably are new to superhero movies and at least have heard of Wonder Woman in general.

The other consideration is that this movie is clearly appealing to a more female demographic of all ages. That doesn’t mean men can’t enjoy the film. I think it’s just a matter of what this movie and the character of Wonder Woman represents. She was created to be a symbol of female empowerment and a feminist (in terms of gender equality.) One thing that I realized is that there are going to probably be certain scenes in this film that will intentionally connect with women more than it may with some men on average. I noticed this in my own screening where some women applauded and cheered during those certain scenes.

At the end of the day, whether you like this movie or not, one thing that cannot be denied is that Wonder Woman will carry an intangible quality that will resonate with fans one way or another. This movie will be a dream come true for some. It may empower others. Either way, I think it’s safe to say that this is the best DCEU movie to date. As a matter of fact, Wonder Woman is what Man of Steel (Review) should’ve been. Her character is much more relatable and developed than the current Superman we have now.  If I had to compare, this movie is easily Captain America: First Avenger + Thor + Man of Steel. It’s absolutely worth watching in theaters. Due to the violence and war situations, my guess is that it’s probably best suited for kids 11 and up. 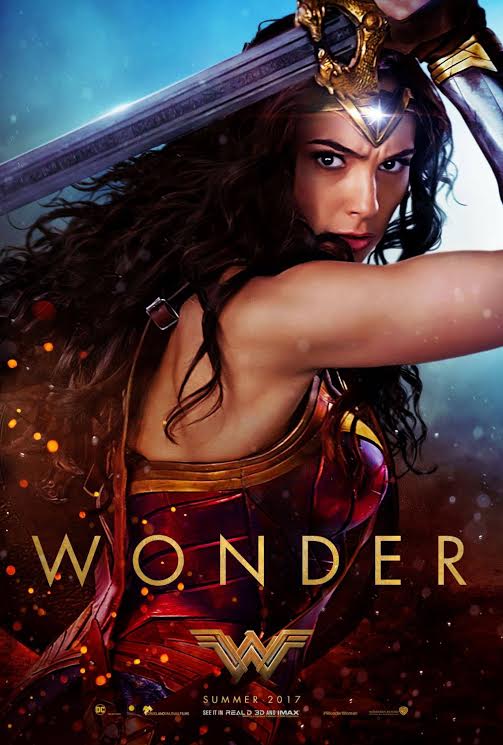