Wonder Woman to Team with Conan in Epic Crossover Miniseries

Prepare for an epic tale of magic, mysticism and might as two legendary warriors team up bring down a common threat. 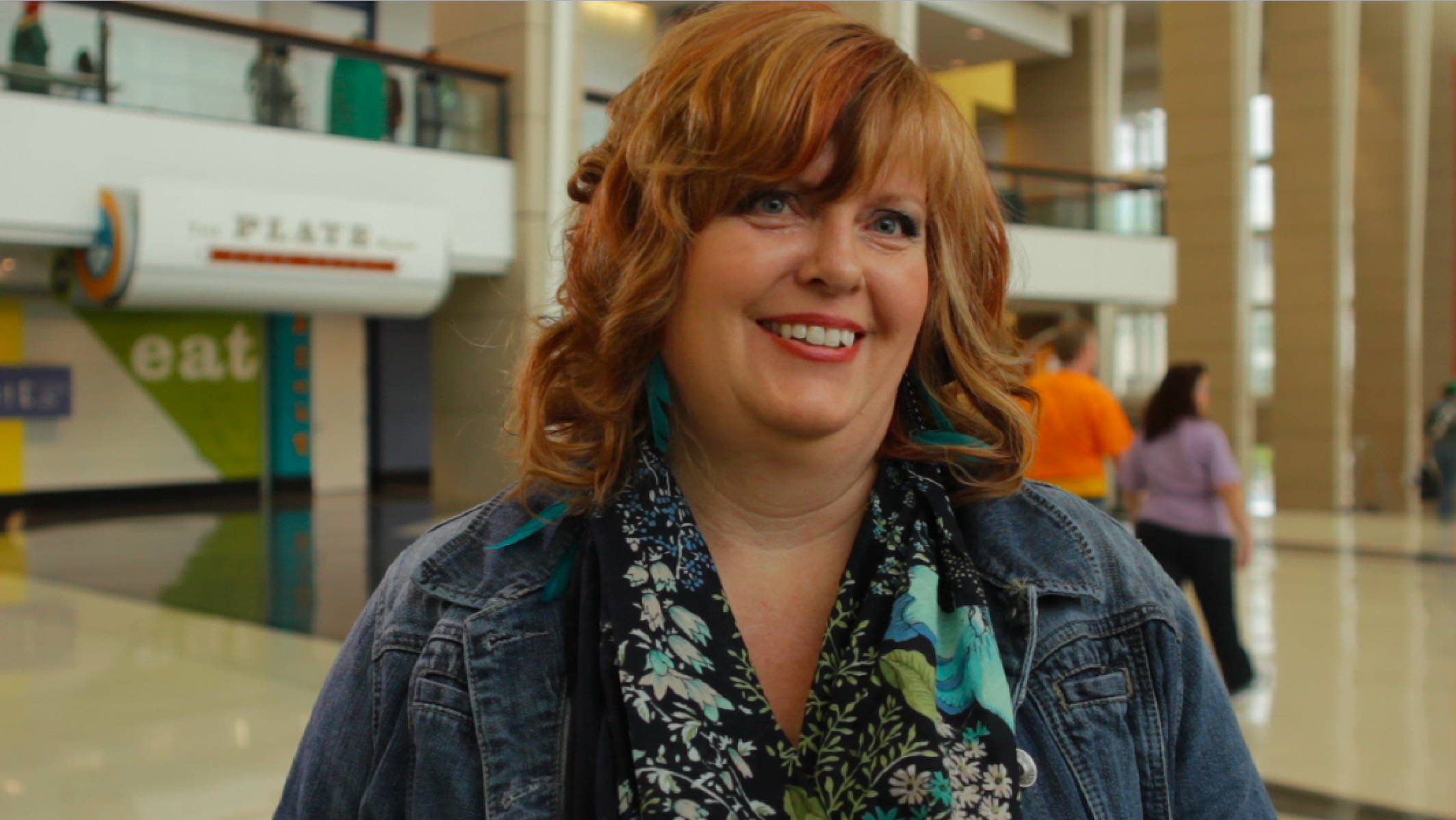 Coming this September, DC Comics and Dark Horse have teamed up to bring two classic warriors together. Diana of Themyscira will team up with the Cimmerian warrior Conan in this crossover written by acclaimed writer Gail Simone (Wonder Woman/Batgirl/Red Sonja) and drawn by artist Aaron Lopresti (Wonder Woman).

The story begins with Conan the Barbarian arriving on an unknown island and finds himself captured and enslaved by a powerful slave-owner named Dellos. He is forced into the arena to battle the most fearsome arena fighter ever, Wonder Woman. As they fight for their lives and freedom, a threat in the form of dark magic hunts them both.

“I love crossovers, I love Wonder Woman, and being able to bring the undisputed greatest warriors of the DCU and Robert E. Howard’s Hyborian Age together for the very first time is a dream come true,” says Simone. “A major draw is getting to reunite with the great Aaron Lopresti, whose very favorite things to draw are Wonder Woman and barbarians. Its blades and bracelets, wizards and wonder and I couldn’t be more delighted.”

DC Entertainment Editor-in-Chief Bob Harras said about this ambitious, action packed crossover, “Gail and Aaron’s series will surely create a new legend for fans and readers to talk about for years to come.”

Let me know what you think in the comments below or on Twitter @superpoweredfan.