In a record-breaking opening weekend for a female directed film, Patty Jenkin’s Wonder Woman opened to $100.5 Million domestically.  The film also took in an additional $122.5 Million internationally, with $38 Million of that coming from China.  This puts the film’s total haul at $223 Million over just three and a half days.  When compared to other critically acclaimed superhero origin film competition Diana Prince dominated, beating: Batman Begins $48 Million, Iron Man $98 Million, but failed to beat Spider-Man’s 2002 opening weekend that took in $114.8 Million. 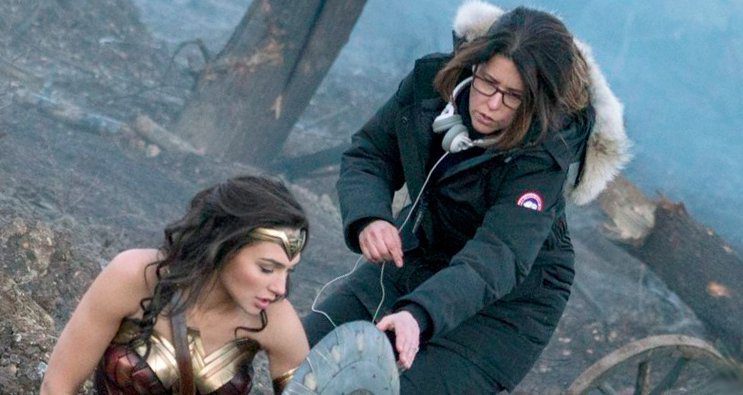 This news, her beloved debut in BVS, along with critical acclaim almost guarantees a Wonder Woman trilogy from WB, and possibly her being put to the forefront of future Justice League films.

Have you seen this:
Change My Mind #77: Harry Potter vs. The Lord of the Rings