World to the West [Switch Review]

World to the West is a follow-up to the indie hit Teslagrad, a game that sold more than 1.6 million copies. It was developed and published by Rain Games, it first released on the PC, and recently was ported to the Nintendo Switch. For this review, we are reviewing the Switch version.

Even if you hadn’t played Teslagrad, there’s no reason to skip this game, it’s chock full of fun and surprises. It’s an overhead adventure game, sort of reminiscent of Zelda. It features four characters, Lumina, Miss Teri, Knaus, and Lord Clongington. While these four characters may work together, they all have their own backstories and motivations as they try to escape an ancient prophecy. World to the West features a good mix of puzzles and action. The graphics are vibrant, along with the animation. 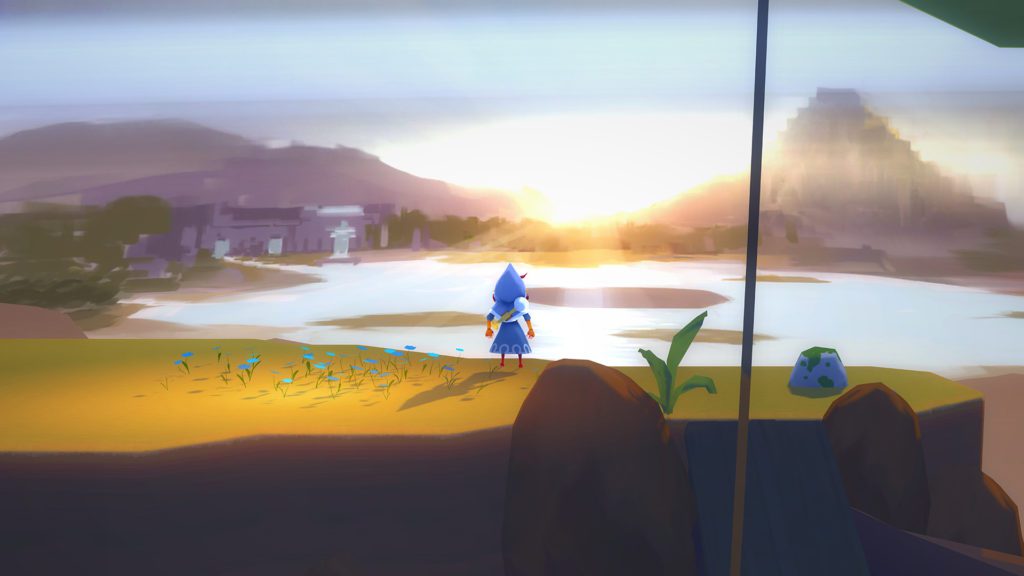 The game starts off with the four characters in different parts of the world, not knowing one another, so the better part of the story features getting to know them. I’ve seen some people complain about the pacing in this game, but I felt it was just right. I’m a sucker for backstories and getting to know every detail about a character in a game or movie, so this was perfectly fine to me. A lot of the puzzles involve things like, switching to the right character to fit into a tight space so that your other character can go in and accomplish what they need to. I haven’t encountered any puzzles that particularly stumped me, but that was OK. I don’t need every single game to have me stuck on a puzzle for an hour before I can move on. One feature I really liked was the ability to fast travel using the save points. 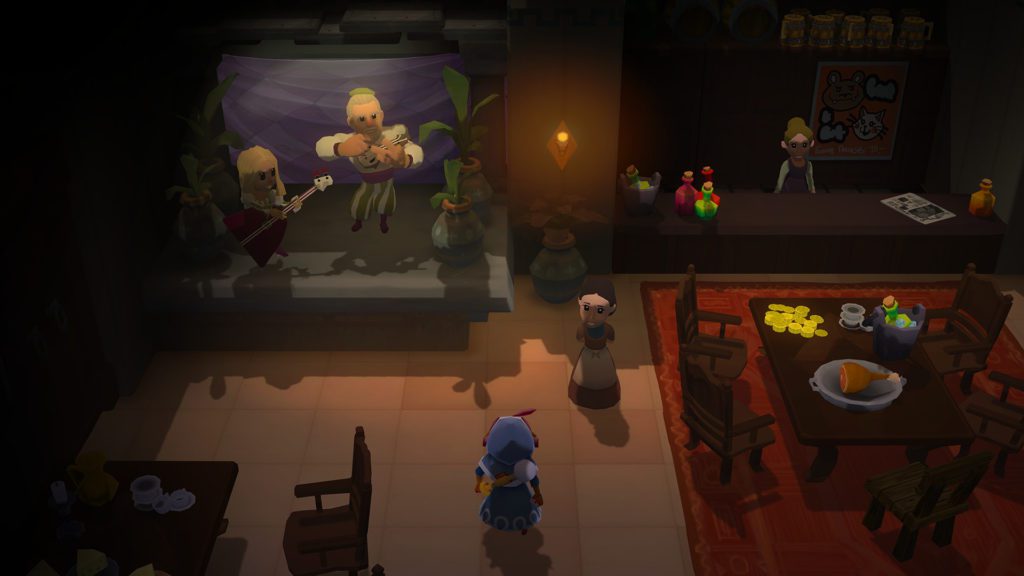 In short, if you are a fan of adventure games, or in particular earlier Zelda games, World to the West should be right up your alley. It is currently selling on the E-Shop for $19.99 which I think is more than a fair price for this game. It has over 8 chapters, and you will definitely get your money worth out of this game. The graphics are beautiful, sound and music are good, and playability is good as well. If I had to complain about something, it would be I would have liked to have seen room for multiple endings, or some sort of choices in dialogue that would lead to different paths.