One of the best writers in the business today Donny Cates has been entertaining audiences for years with his work on titles like God Country (Image), Star Trek (IDW), The Ghost Fleet and Buzzkill (Dark Horse). Today it was announced that the prolific writer would be bringing his talents to the House of Ideas and taking over one of its most iconic characters. 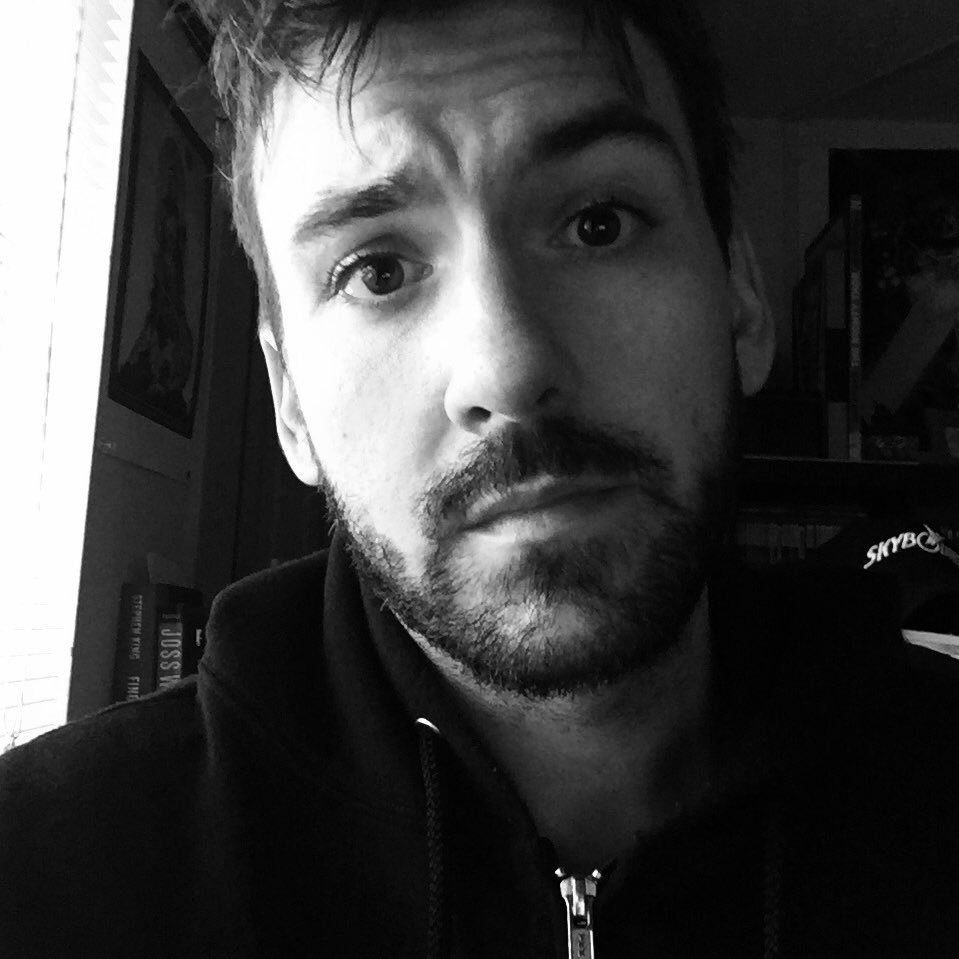 Cates, it’s been  announced, will be taking on the Sorcerer Supreme himself when he takes over writing Doctor Strange for Marvel Comics and according to the writer himself, there is a lot coming to the title. According to a statement released by Marvel, Cates and artist Gabriel Hernandez Walta will take over as the creative team on Doctor Strange starting in November. The statement also reveals that there will be a new Sorcerer Supreme.

“There’s a new sheriff in town…and he’s not really the trustworthy type,” Cates teased. “That’s right, kids…Loki has taken the mantle of Sorcerer Supreme from our good Doctor! What does that mean for Stephen? And what lengths will Strange go to see his title and his home returned to him? I’ll say this….you can guess all you like, but there is absolutely no way anyone will see the answers to these questions coming. As a dedicated Marvel fan myself, I can confidently say the events of this arc are some of the most shocking things in Marvel comics to date. I’m so excited to see what everyone thinks!”

Cates is a huge fan of Marvel and expressed his admiration for the company. “I’ve wanted to write for Marvel since I was a little kid, so the opportunity to come into this incredible world and play with all of these amazing characters is a dream come true for me,” said Cates. “Everyone at Marvel has been great to work with, and we’ve put our collective heads together to make some really special stories for the fans. I’ve never been more excited to tell the stories that I’m telling today. I feel like a kid again. Albeit a kid who is inflicting…just terrible things upon all your favorite characters.” 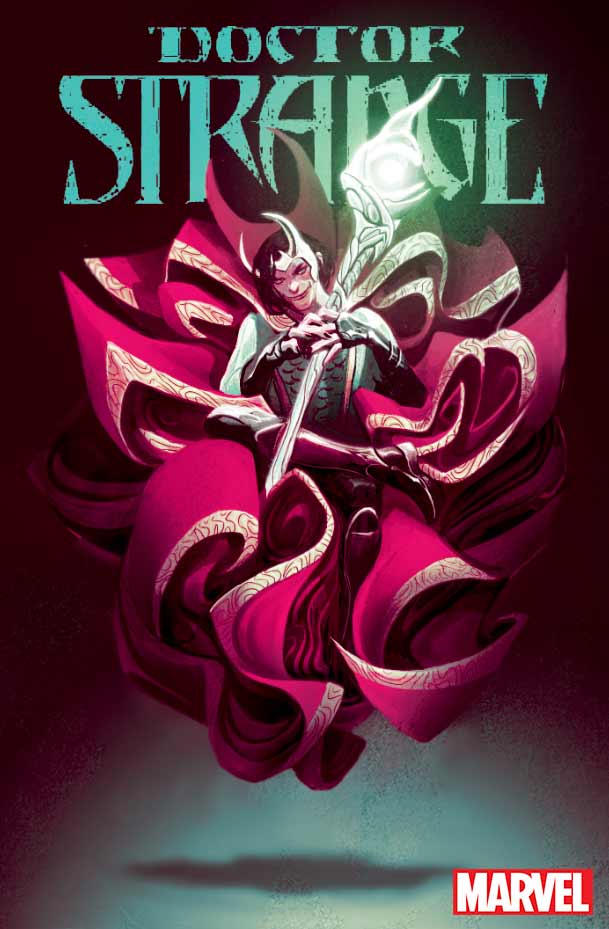 Marvel Editor in Chief Axel Alonso is equally as excited to have Donny Cates exclusively at the company.

“We expect him to be a major contributor to the Marvel Universe’s evolution in the coming year…and beyond.” he said.