Last week, we incorrectly identified the costume designer for Kenneth Branagh’s murder mystery Death on The Nile, a sequel to Murder On The Orient Express. We’ve now been able to confirm the actual person handling costumes on the film will be the very talented Sammy Sheldon Differ.

On a luxurious cruise on the Nile River, a wealthy heiress, Linnet Ridgeway, is murdered. Fortunately, among the passengers are famed Belgian detective Hercule Poirot and his trusted companion, Colonel Race, who immediately begin their investigation. But just as Poirot identifies a motley collection of would-be murderers, several of the suspects also meet their demise, which only deepens the mystery of the killer’s identity.

She recently worked with Kenneth on his Disney fantasy action movie Artemis Fowl. 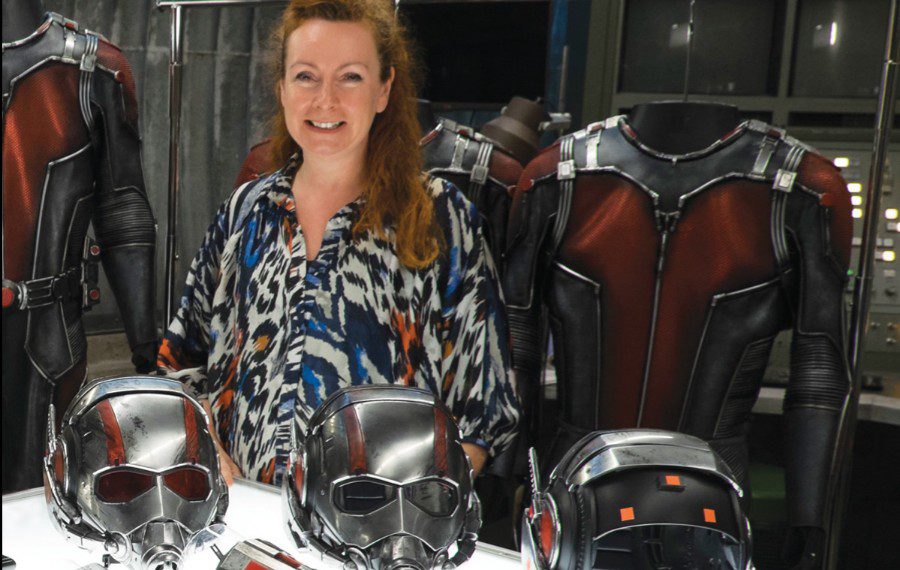 Death On The Nile is expected to begin filming next year at Longcross Studios in Surrey, England. 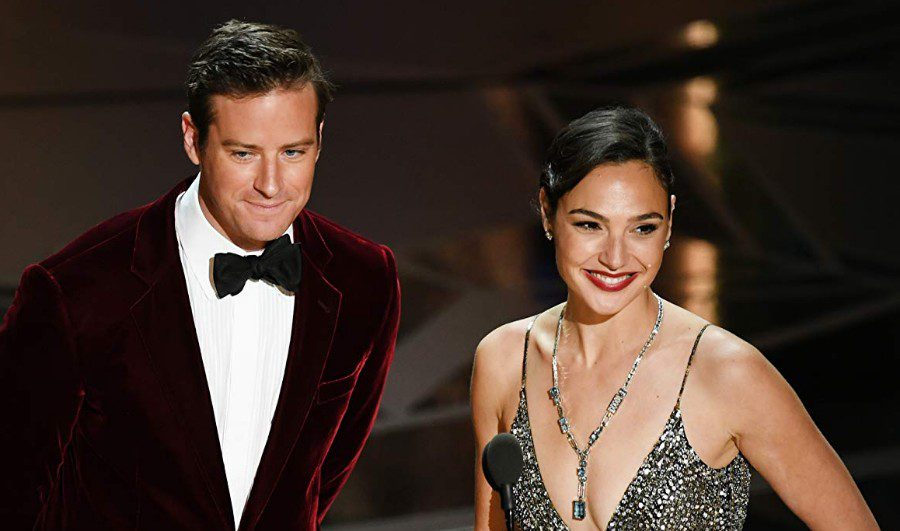 Actors Gal Gadot (Wonder Woman) and Armie Hammer (Call Me By Your Name) are reportedly taking roles in the sequel.