The Final Station, a game by Oleg Sergeev and published by Tiny Build, is a side-scrolling action adventure game, where you are an unnamed train conductor racing through desolate wastelands trying to reach the final destination. The end times are upon us, and nameless black creatures are attacking. Who are these creatures? Aliens? Zombies? You’re going to have to dig through a ton of notes and listen to conversations to try and figure out what is going on in this lore heavy game.

While you are driving from station to station, you’re going to acquire passengers in your train, it’s up to you to also keep these passengers alive with either food or first aid kits. On each train ride, there will be some sort of catastrophe, and it’s up to you to decide whether you save your passenger, or keep your resources for yourself. Once you arrive at the station, you’ll be exploring it trying to replenish all your supplies and find other passengers. 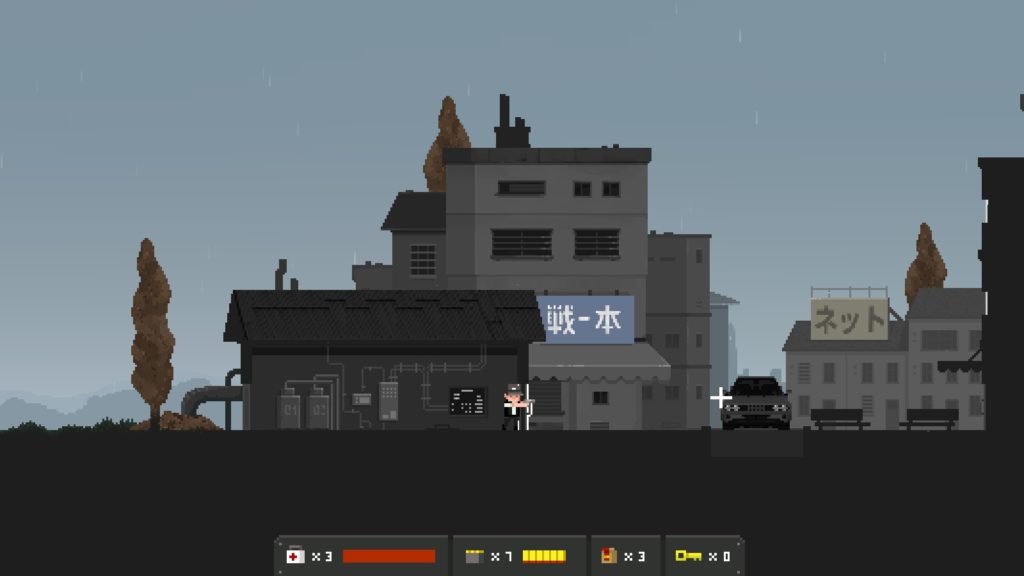 As you can see, The Final Station uses a pixel art/SNES aesthetic, which I think works very well. I think seeing the creatures as a black mass instead of highly detailed monsters helps make you use your imagination for figuring out what these things are. There are a few different types of weapons you can use, and a few different ways to dispatch of the creatures such as shooting an exploding barrel to wipe out a herd of them. Sometimes you will land in a city, where there is no combat, and you are strictly there to explore, buy supplies, and talk to the inhabitants to try and figure out what is going on. I will not spoil it here, but you will definitely need to put some pieces of the puzzle together to figure out what is going on. There is also some light crafting to be done in this game, where you will be able to further stock your supplies of medkits, ammo, and food.

Have you seen this:
Pre-Orders Open for Undercover Cops Collector's (SNES) 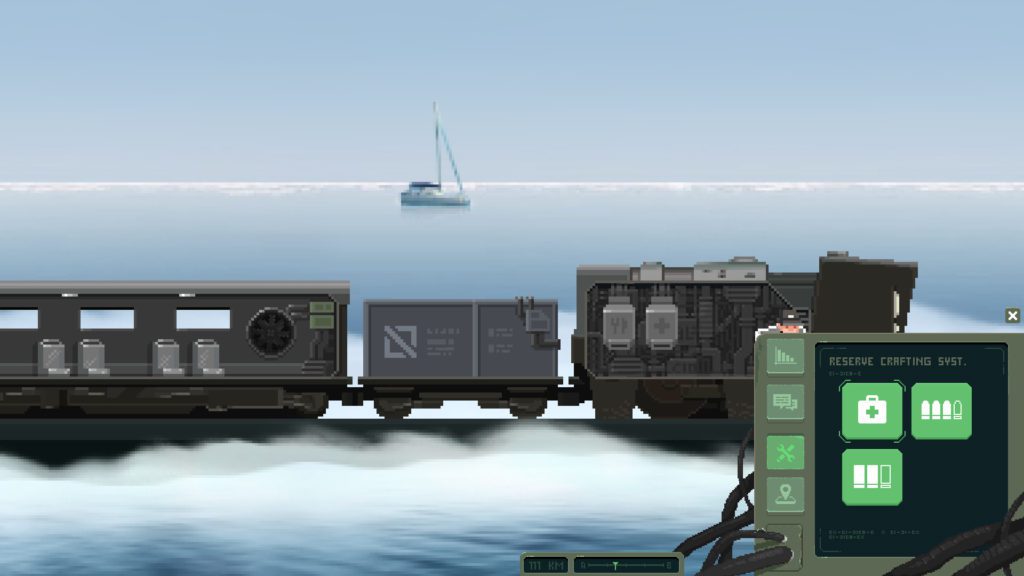 My ONLY complaint about this game would be the length of it, I would have liked to have seen about 3-4 more stations and 1-2 more cities, but other than that I REALLY enjoyed this game, and I recommend playing it in the dark with headphones for a truly isolated experience. This is the type of game that is PERFECT for the Switch. I can imagine it’d be extra creepy to play this on a subway in the middle of the night.

There is also a DLC called The Only Traitor. It tells a different story from another survivor, this time instead of driving a train you only drive your car, where you keep one passenger who has different skills, and as you explore locations, you will find different people who want to come with you, and you have to decide which person you want to take with you, someone may be more skilled in making medkits, someone may be better at making ammo, so it’s a lot of decision making. I’ve enjoyed the DLC too, even with different mechanics. 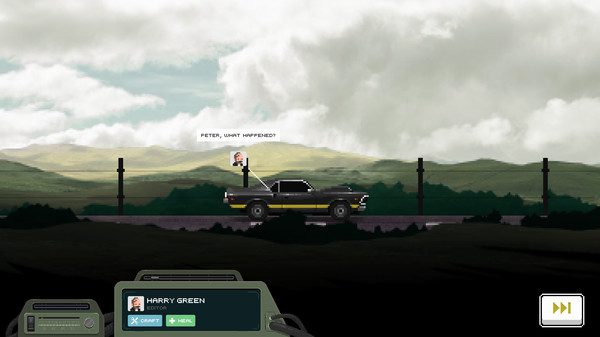 For the Switch - The Final Station can be purchased on the Eshop for $19.99 which comes included with the DLC

I think the price point is a few dollars too expensive, but you won’t regret buying this. If you are hesitant I’m sure it will be on sale at some point, and if you can get this for around $10-$15 I think it is money well spent.