Director, writer, and star David Sanberg (not the Shazam! director) from Sweden had a bonkers vision for an 80’s sci-fi action parody short film titled Kung Fury that he crowdfunded to complete on a tight shoestring budget. You can get a sense of the off-the-wall nature of the short by watching the original trailer and the final short below.

Now, he’s been given the chance to make a feature film with a budget and legitimate Hollywood cast with Kung Fury 2. The oddball cast consists of Michael Fassbender, David Sandberg, Eiza Gonzalez, Arnold Schwarznegger, and David Hasselhoff.

Kung Fury 2 is said to be set in the same universe as the short but isn’t exactly a sequel.

Pre-production on the film has been steady and they’ve been getting together their crew over the last couple of months. 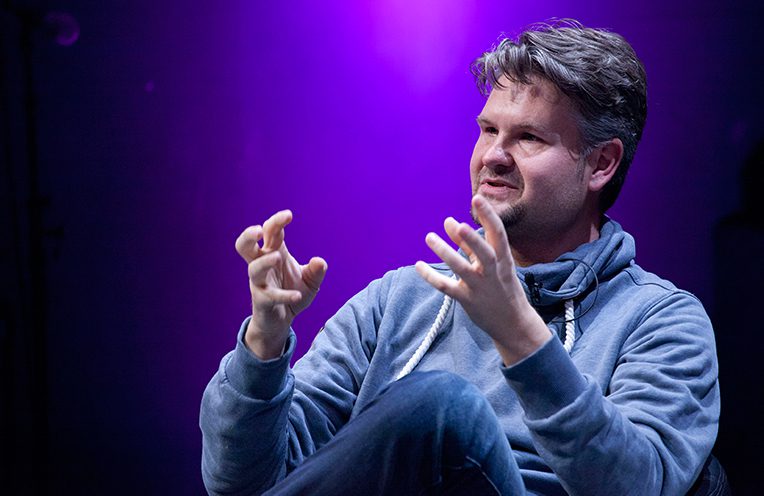 Filming was expected to begin this fall but it looks like due to other cast members being busy on films such as Paramount’s Terminator in Budapest and S0ny’s Bloodshot in Cape Town, there is a good chance that it’ll be pushed to the winter. Once we get new production dates we will update.

Filming locations have been eyed in Los Angeles and other various locales including in Canada and Europe.

Kung Fury 2 is currently without a release date.