Netflix has been deep into the casting process for their upcoming mature fantasy series The Witcher which will star Superman actor Henry Cavill as lead hero Geralt.

We have some crew updates for the series which should make fans happy. 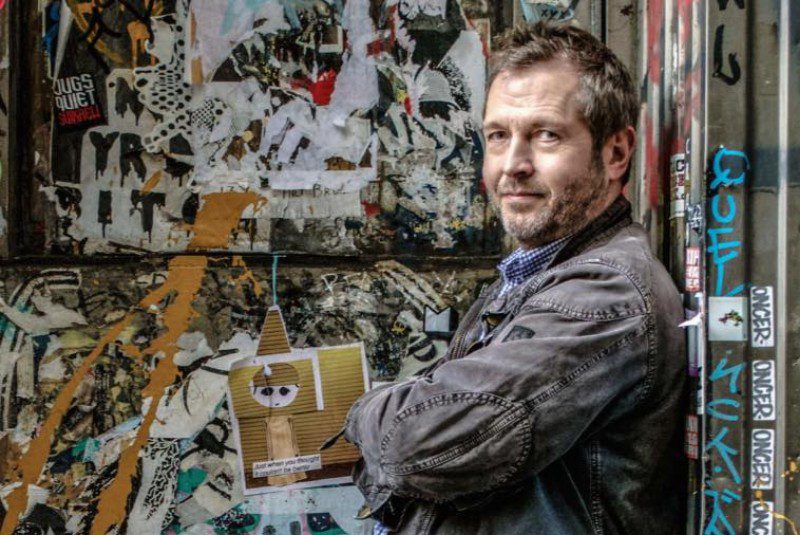 Filming will take place this fall in Budapest, Hungary along with possible secondary locations in South Africa and Slovakia.

A release date has yet to be announced by Netflix.