The immense popularity of Zelda: Breath of the Wild will only grow as the Switch Console becomes more accessible and Nintendo aims to capitalize on the franchise. In a new announcement on Nintendo Direct and Twitter, Nintendo showed us not one but three new Zelda Amiibo that will be hitting stores this summer. 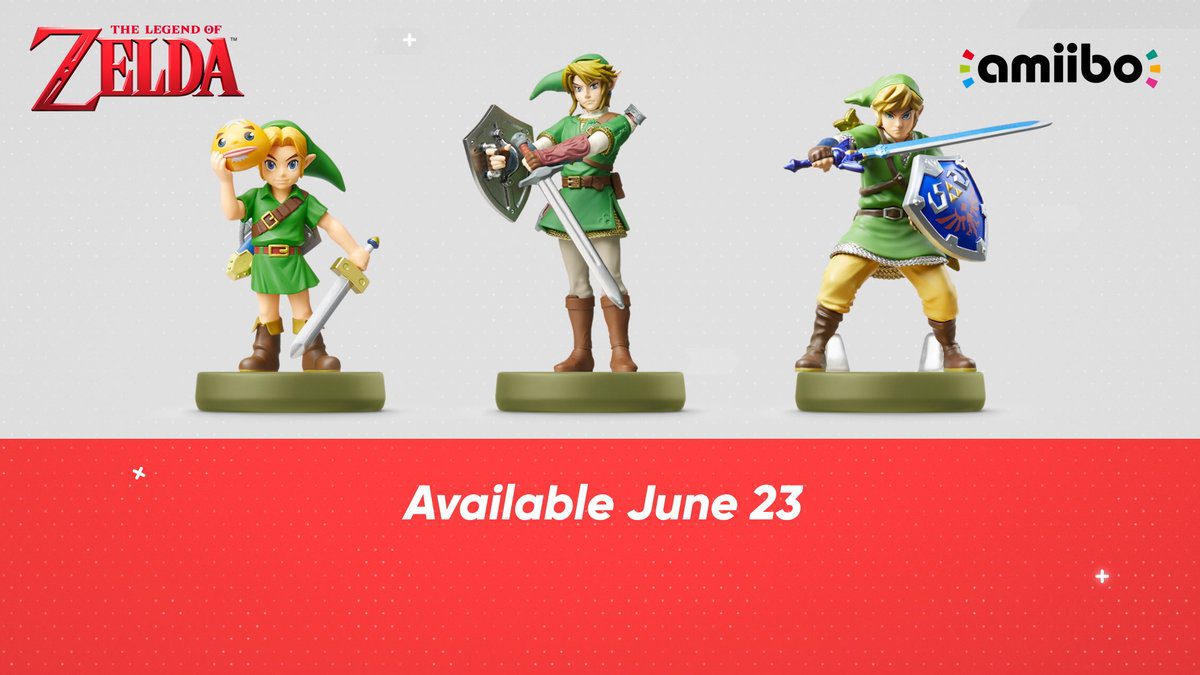 On June 23rd, we will be getting three different versions of Link taken from Twilight Princess, Majora’s Mask, and Skyward Sword. What exactly these Amiibo will add to the game has yet to be confirmed but it’s rumored to be linked to the Fierce Deity Armor. Here’s hoping this will coincide with the release of the new Breath of the Wild DLC that promises two new sets of downloadable content. 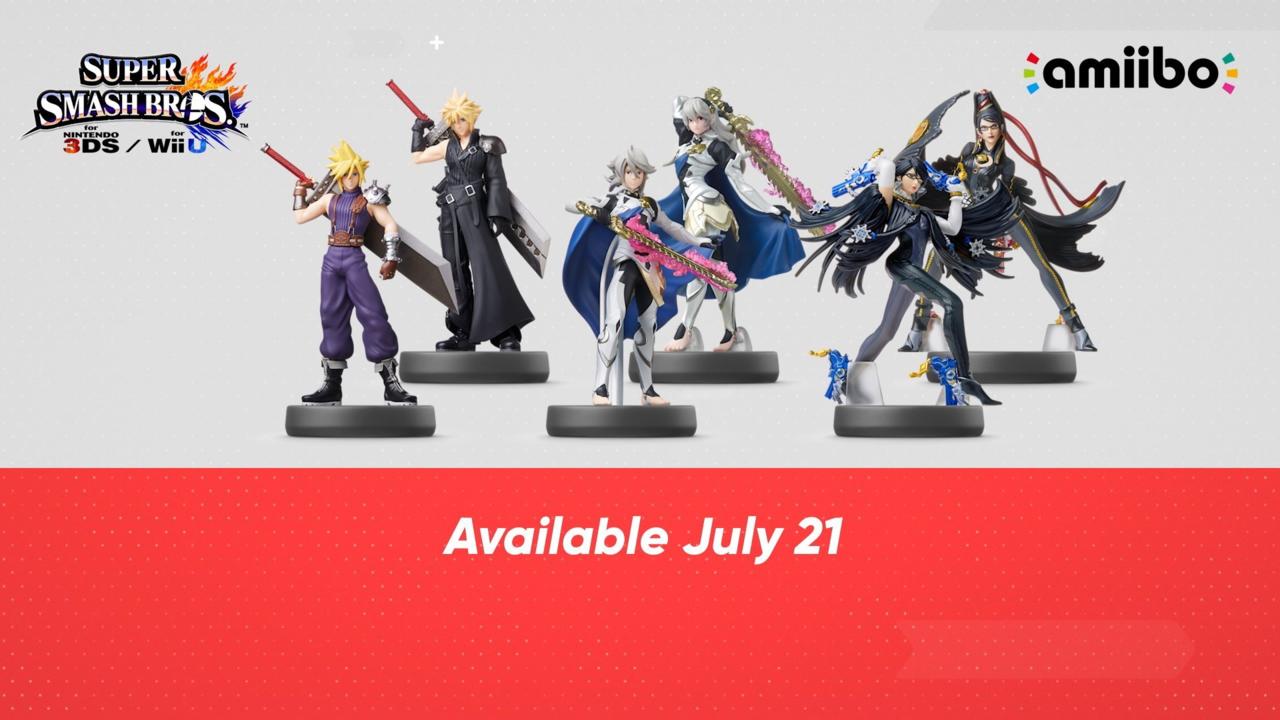 In other Amiibo news, Nintendo has finally set a July 21st release date for the long awaited Cloud, Corrin, and Bayonetta Amiibo. 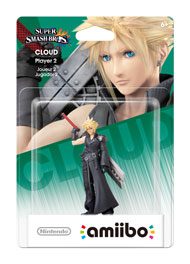 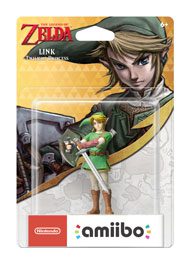 Have you seen this:
The Cast Fills Up for Hawkeye on Disney+

Pre-orders for Cloud and Twilight Princess Link are available now. Did Nintendo finally scratch your Amiibo itch or are you still waiting for more? Comment below and be sure to check out our other Nintendo Direct articles.