This week Nintendo held their Nintendo Direct event, outlining a plethora of upcoming releases for both the 3DS and Switch.

Many fans are prophesizing the end of the beloved handheld and as sad as I am at the thought of this I am also excited to see that Nintendo is continuing to produce quality titles and port popular franchises. Announced during the most recent Nintendo Direct, the 3DS release slate is a testament to the sheer amount of exclusive franchises that are featured on the portable device. In 2016 we got new additions to the Pokémon, Monster Hunter, and Kirby series and 2017 looks to be no different.

Nintendo has assembled a remarkable schedule of games spanning from RPGs to Platformers, so let’s take a look at what we can expects for the 3DS in 2017. 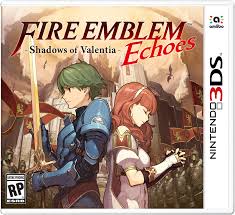 This has been on the schedule for a while as Nintendo looks to capitalize on the growing popularity of the Fire Emblem franchise. For the better part of the last two decades, Fire Emblem has been mainly secluded in the Japanese market; however the accessibility of Fire Emblem Awakening allowed players in the West to see what all the fuss was about. Luckily, Nintendo is not only releasing new chapters in the franchise but also remaking old Fire Emblem games that were, until this point, only available to English speaking audiences as fan translations. Fire Emblem Echoes: Shadows of Valentia revisits 1992’s Fire Emblem Gaiden, a Famicom exclusive. The series will feature dual protagonists, Alms and Celica, which will also have their own Amiibos. Fire Emblem Echoes: Shadows of Valentia will also be released in a limited deluxe edition. 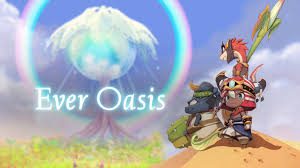 Announced back at E3, Ever Oasis is a new action RPG from Koichi Ishii, father of the Mana series. The game is set in a desert locale and features a day/night cycle that is an important mechanic in the gameplay.  Ishii’s pedigree adds a great deal of anticipation to an already packed genre. The 3DS’ reputation as an RPG machine has hurt sales in regards to recent releases with The Legend of Legacy and Bravely Second: End Layer hitting clearance racks shortly after release. Hopes are high, however, for both the timing and quality of a product to shine through when Ever Oasis hits stores this Summer. 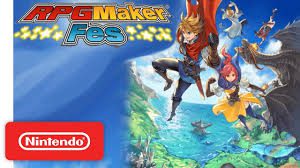 The title of this release is pretty self-explanatory. RPG Maker FES allows players to create their own games using in-game tools and then upload them for others to try. The functionality of the 3DS is perfect for this kind of game, something that was exemplified in the recent release of Mario Maker 3DS. I also am a fan of how it helps gamers learn the basic ins-and-outs of game design and allows us to get a glimpse of the challenges developers face. RPG Maker FES will also include Disgaea-themed character skins with others to be announced in the future.

By far this is the game I am most excited about. With Hey Pikmin! the adorable franchise looks to make a smooth transition to portable hardware via streamlined gameplay and new mechanics. The touchscreen will be the main control point for the Pikmin as the player will swipe the stylist to move them around. The release of Hey Pikmin! will be accompanied by a new Pikmin Amiibo that I can hardly stand looking at because it’s so cute. 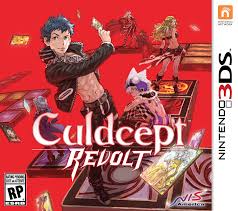 A card based strategy game already popular in Japan, Culdcept Revolt is a strategy board game hybrid that will feature complex gameplay sure to challenge newcomers. Similar to Magic: The Gathering, cards and boards are based around fantasy characters and worlds with an art style resembling a modern anime. 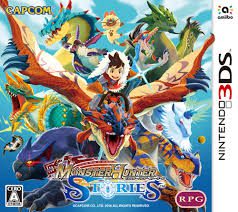 Not much is known about this turn-based RPG spin-off of the popular Monster Hunter series. We do know that the series’ developers are looking to add a new wrinkle to the growing franchise that just saw a major release in 2016 with Monster Hunter Generations.  The new entry it will launch alongside of a new set of Monster Hunter Amiibo. Whether Monster Hunter Stories will be a positive take on the franchise has yet to be determined but the quality of games over the past few years has me motivated to see the new direction. 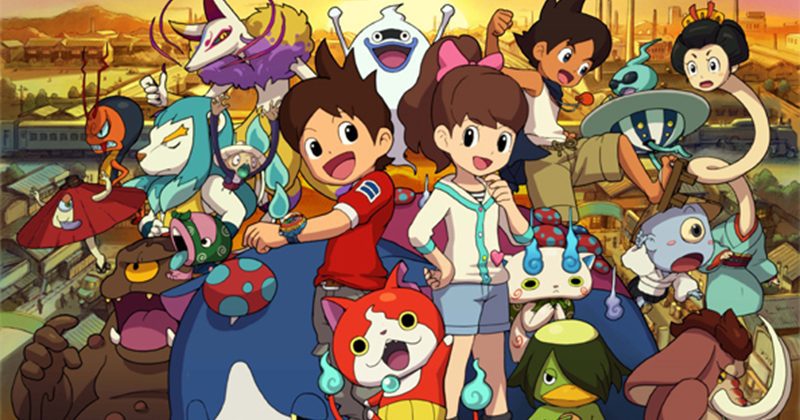 Considered to be the definitive version of 2016’s Yo-Kai Watch 2: Fleshy Souls and Bony Spirits, the series looks to reclaim a little of the fervor that surrounded its first release. The animated television tie-in has continued to help familiarize young gamers with the characters and this will certainly help sales. The game itself plays as a Pokémon clone but perhaps Yo-Kai Watch 2: Psychic Specters will add updated features to the gameplay while combining the content of the latest dual entry to reinvigorate the saga. 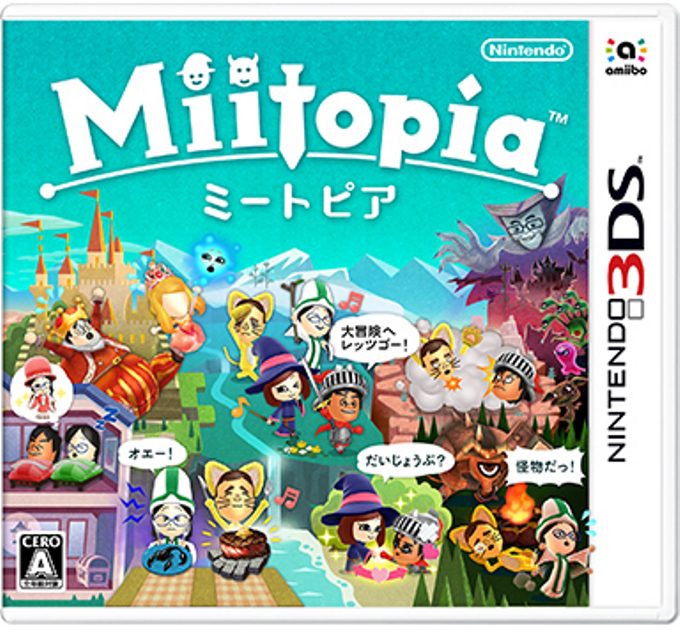 Teased back in 2016, Miitopia is a turn-based RPG that uses Miis as party members. Characters and parties are customizable with players’ personalities playing into the mechanics and actions. Initially a StreePass game in Japan, Nintendo looks to bring the game overseas amidst a highly competitive RPG market. Hopefully the personal aspect of the game will help distinguish it from other releases. 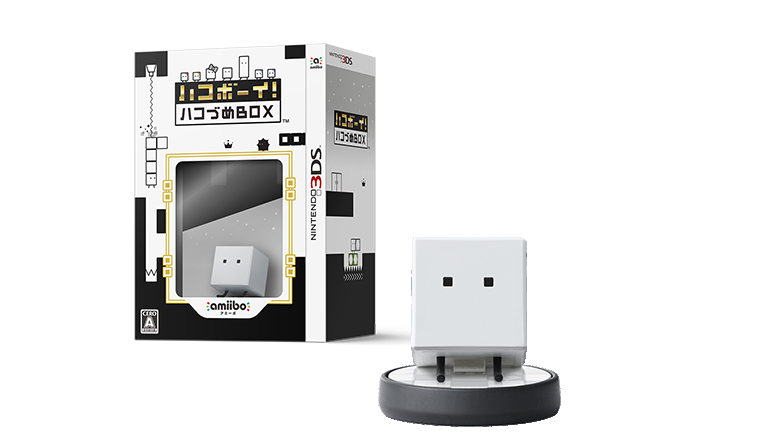 Created by Kirby developer HAL Laboratory, the BoxBoy series has been increasing in reputation since its inception in 2015. The third and (supposed) final game in the series, Bye-Bye Box-Boy! brings its simplistic and joyous design to US gamers while maintaining the clever puzzle based platforming found in previous entries. Japan saw a release of a BoxBoy Amiibo that will hopefully make its way stateside soon. Available right now, this is a must download to tide yourself over whilst awaiting the Summer slate of tent-pole releases. 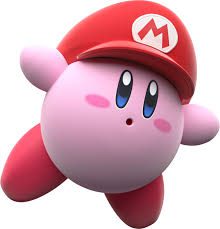 Kirby returns to the eShop after last year’s Kirby: Planet Robobot. The three new games will be rolled out individually throughout 2017 with the first, Team Kirby Clash Deluxe, already available. Kirby 3D Rumble and an Untitled Kirby Multiplayer Action game will be released in the Summer and Fall respectively. The first two games, Kirby Clash and Rumble, are featured as mini-games in Planet Robobot and will make their full size debut soon however little is known about the yet to be titled action game.

Did Nintendo’s announcement reaffirm your faith in the 3DS? What games were you happy to see and what disappointed you? Please comment in the section below and be sure to check out our coverage of Nintendo Direct. Thanks for reading and stay tuned to GWW for more Nintendo news.