Incredibly, it’s taken Disney’s Pixar 14 years to produce a sequel to what was the highest-grossing animation when it first appeared. Taking in $633 million worldwide ($932 million when adjusted for ticket price inflation), 2004’s The Incredibles was a huge smash. So, it is all credit to the makers that they waited for the right script and story rather than rushing out part two quickly to cash in, especially given the plethora of superhero movies breaking the box office in the years in between. It’s easy to forget how groundbreaking the first film was, given that it was released a full four years before Iron Man kicked off the Marvel Cinematic Universe, and 12 years before Captain America: Civil War had superheroes in conflict with the authorities over their unfortunate habit of smashing up their cities. It was fresh and original, and many have worried that the sequel would not feel quite the same for a punch-drunk audience. However, the Incredibles 2 rises above those concerns with style. Continuing almost where we left off; it feels no need to nod to what has come along since because it was there first and doesn’t need to. If anything, the second film feels fresher and funnier than the first because of all the endless mega-budget Marvel outings in between. As with the original, this is as much about loved ones as it is about superhero antics. The best of the gags come from domestic situations that most of the parents in the audience will feel are familiar. The work-life balance is as hard for supers as it is for the rest of us, and the constant worry about who’s minding the little one throughout the action scenes ground it in reality, despite their highly unreal lifestyle. And it is that little one, the rapidly maturing Jack-Jack, that lifts this film to another level. Stealing the scene every time he appears, Jack-Jack is a laugh a minute who drives the whole film along with a gleeful giggle. The plot once again revolves around the fact that superheroes are illegal. Better Call Saul’s Bob Odenkirk voices millionaire Winston Deavor, who has made it his mission to try and get them reinstated into society. With the media against them, and a new disaster wreaked by Mr. Incredible and his crew that week, this is quite a risk, echoed by his headquarters. Of course, not everything is what it seems (is it ever?), and the heroes end up battling much more than they expected in the third act, as they fight to save both the city and their reputations. 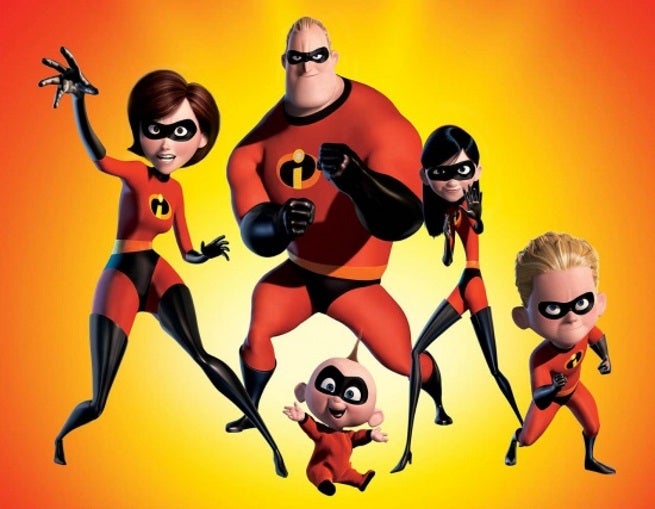 As with so many modern animations, the characters in the Incredibles 2 are more realistic and fully fleshed out than many live-action films, especially in the superhero genre. They are smart and resourceful yet at the same time, human and vulnerable. They don’t live a perfect, fantasy life, and yet they muddle through, as a team, to make the best of it, winning us over as much with their frailties as with their strengths. The audience I was in covered all ages, and that says a great deal about its appeal. Although its release was delayed in the U.K. and much of Europe, perhaps because of the World Cup, the Incredibles 2 was well worth the wait, which has not hurt the box office. Standing at $856 million already, it sits proudly at number 15 on the all-time animation list, and it still has a long way to go on its worldwide release. Which you have to admit, is pretty incredible.

Have you seen this:
Tips and Tricks for Trading on Crypto Exchanges