Although, original reports from French outlets suggested a November start for Wes Anderson‘s untitled French-set/post-WWII musical, we now have a better idea of when it could begin shooting. 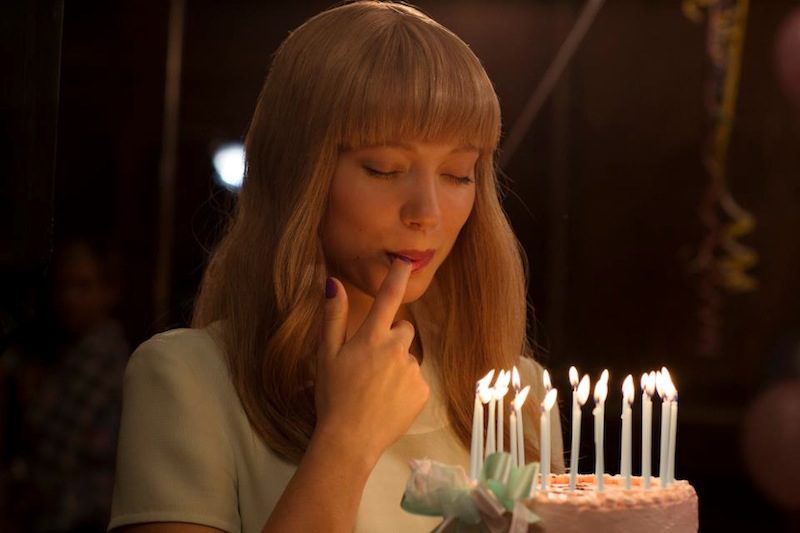 Omega Underground has learned it’s now eyeing a start sometime in February and will wrap in June.

I wouldn’t be terribly shocked if Lea Seydoux ended up with a role as she has worked with Wes Anderson a couple of times including in The Grand Budapest Hotel and a Prada Candy ad.

Production and release dates have yet to be revealed.