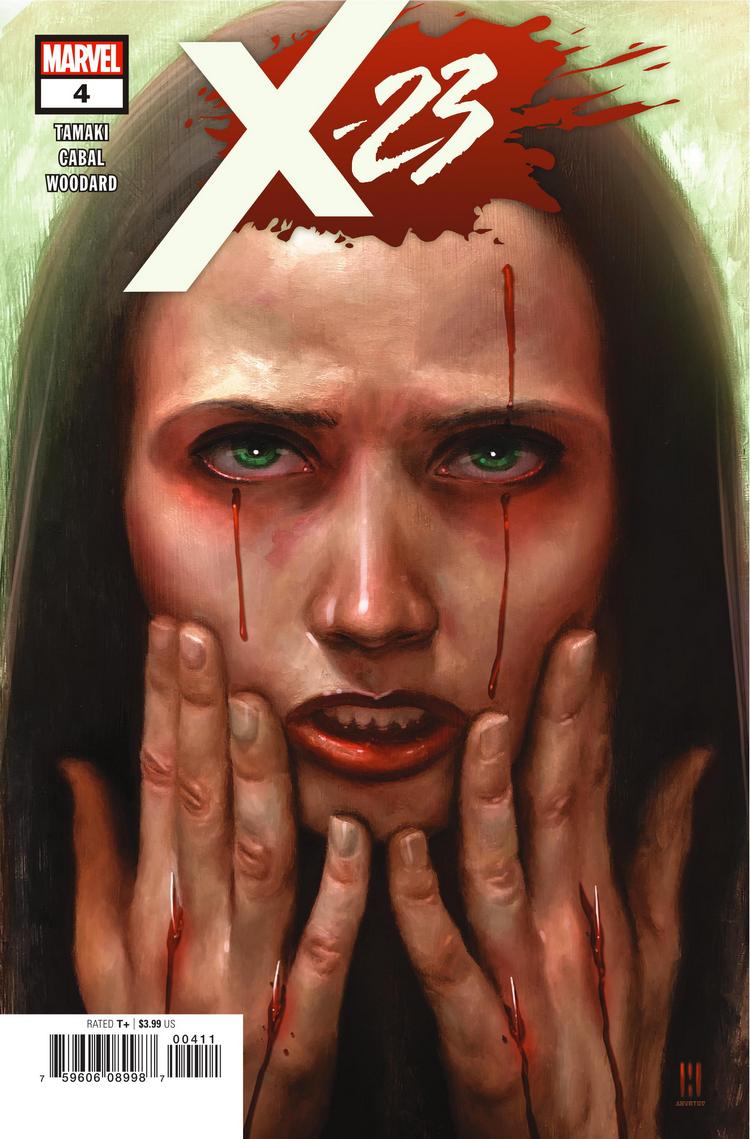 Before I get into what actually happened in X-23 #4, this Honey Badger cover is kind of terrifying. (When I say “kind of” I mean VERY.) If you read X-23 #3, you have an idea what the cover is telling us. (If you didn’t read it, then catch up!)

Normally, Mike Choi’s artwork isn’t my type. It’s too real for my taste. In this case, though, it makes for a perfect cover. It’s like I’m looking at a real-life, possessed Honey Badger who’s two seconds from jumping off the page to gut someone.

So the cover led me to believe X-23 #4 would have a violent, horror/thriller feel to it. It did not. Somehow, this issue had less action than X-23 #3. Did not think that was possible, especially in back-to-back issues. But, Mariko Tamaki went there. And she still made it work, but she’s pushing it. It also didn’t hurt that Juann Cabal’s Cuckoo-possessed Honey Badger made for a pretty terrifying figure.

I think the best part was the way Tamaki explained the issue’s odd start at the very end. I was beyond confused at the beginning, but by the end, it made all the sense in the world. And now, X-23 #5 has a ton of potential.

One other gripe with this issue (and X-23 #3 to be honest) is this is starting to feel more like a Cuckoos’ story than an X-23 and Honey Badger story. Emma Frost clones are cool and have made for pretty good villains so far, but I feel like they’re starting to dominate the pages. That’s not a good thing. I know Laura’s not the chattiest between her and her sister – and it’d be kind of weird if she kept having conversations out loud to herself – but maybe Tamaki could tell us a bit more about what’s going through her head.

I appreciate a quick and easy read as much as anyone, but I feel like some of these issues have less writing than children’s picture books. 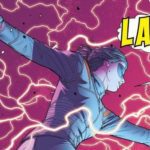