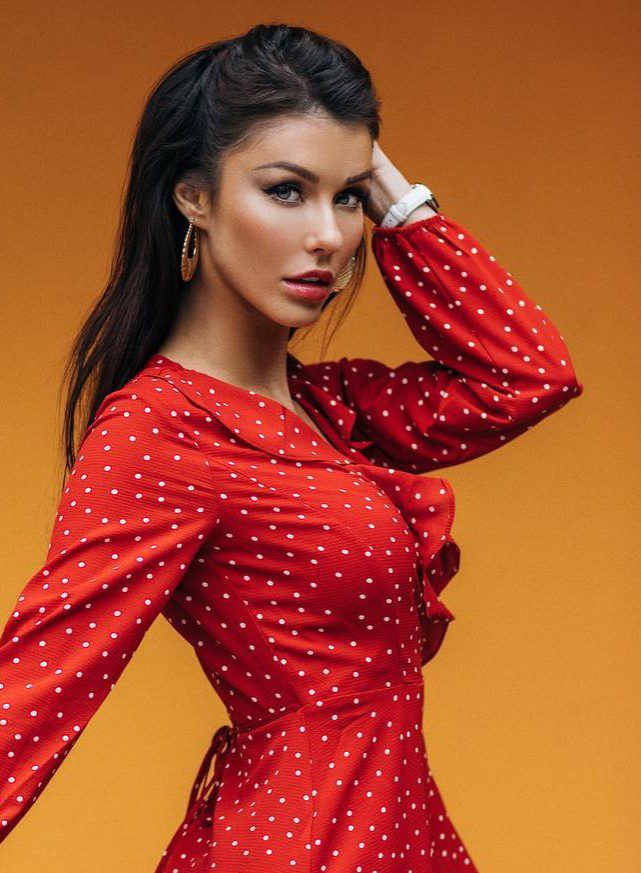 We previously revealed a secondary lead role in Rambo 5 that would be a journalist that John Rambo teams up to rescue a group of women that had been kidnapped in Arizona by a cartel dabbling in sex-trafficking that smuggles the women into Mexico.

Omega Underground has now learned character details on this journalist role that happens to be Latina and one of the actresses who has been auditioning for the part.

Carmen Delgado, a no-nonsense Latina ex-soldier turned journalist that inserts herself into Rambo’s rescue mission and has intimate knowledge of how the cartel works. The group is called El Corazón aka The Heart and kidnapped Carmen’s sister a year ago before the events of the film.

That previous role of Gabrielle might actually be one of the women who are taken by the cartel that Rambo tries to rescue.

Have you seen this:
WB's TENET Comes Home on 4K and Blu-ray

Below are audition tapes from actress Jessica Vargas, who is vying for the Carmen role.

As we reported over the weekend Get The Gringo director Adrian Grunberg is attached to direct the sequel with Fear The Walking Dead production designer Bernardo Trujillo recently joining the film.

Filming was expected to begin next month in Spain, the Spanish Canary Islands, and Bulgaria.

A release date for Rambo 5 has yet to be announced.