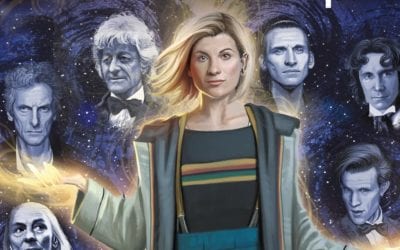 Geek To Me Radio #107: Titan Comics Richard Dinnick and a DragonCon Recap

We discuss Titan Comics' Doctor Who series of books and their upcoming 13th Doctor comic with writer Richard Dinnick! Then we get a DragonCon recap from our friend Rob Levy of the STL Celestial Intervention Agency!!!

This week, Jon brags about his amazing cubing skills, Mo finds a helpful site for navigating Amazon reviews, and George talks about some of the great shows returning to streaming services.! As usual, this is only part of what we talk about so listen in to hear the...

The Old Titans discuss today's convention trends.  What we like and what we don't!  I think B-Man might be a little upset; see what you think.  Feel free to give feedback! 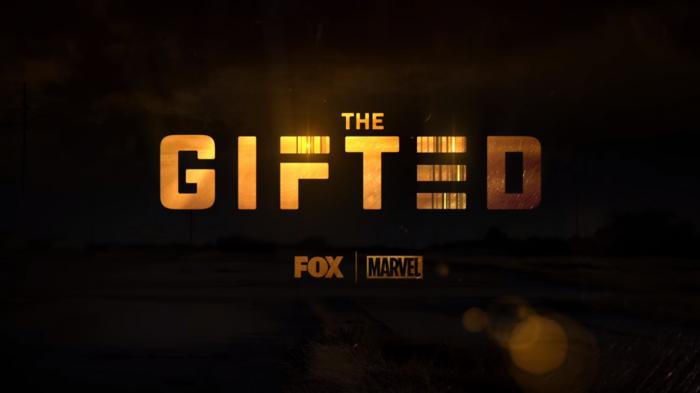 Geek To Me Radio Episode #58: The Gifted’s Coby Bell and DragonCon Karaoke

We talk about Fox's new series 'The Gifted' with actor Coby Bell! Then we chat with Rob Levy about the DCTV panels he hosted at DragonCon. Finally, we reveal what Echo Kellum, Neal McDonough, John Barrowman & Alex Kingston sing at karaoke!! 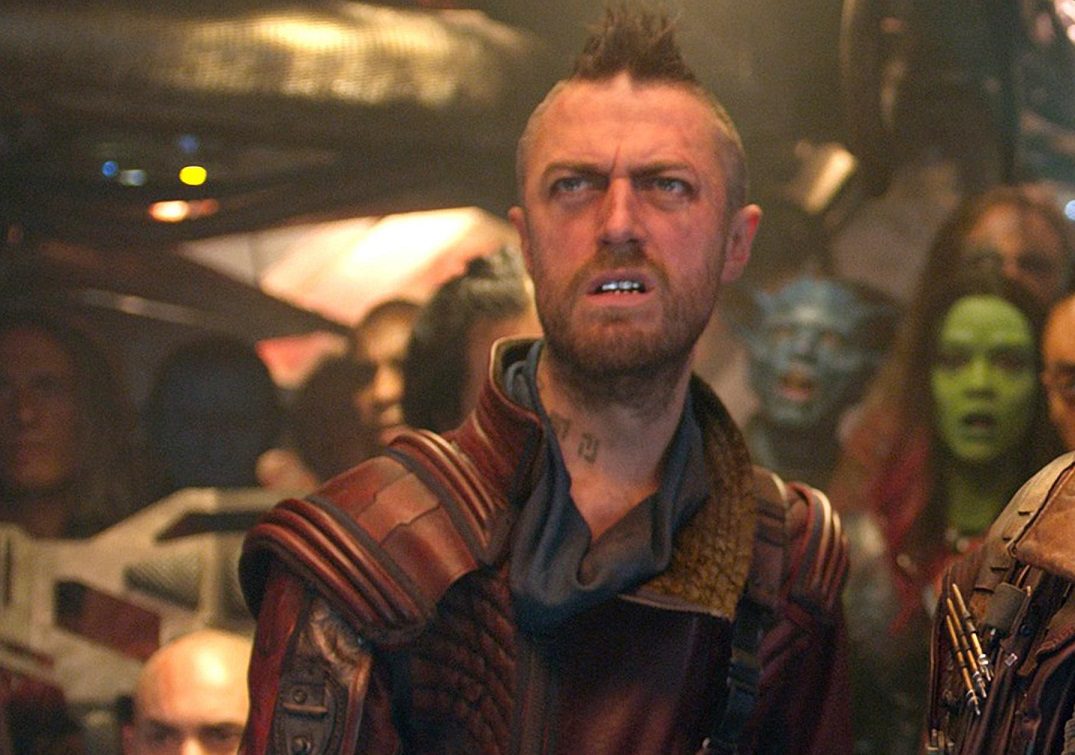 One of the highlights of my Dragon Con 2017 experience was getting to interview Sean Gunn (Kraglin from GOTG Vol 1 and 2) about a variety of topics both career-wise and personal. He was my first interview of the Con and I was a little nervous, but he did not... 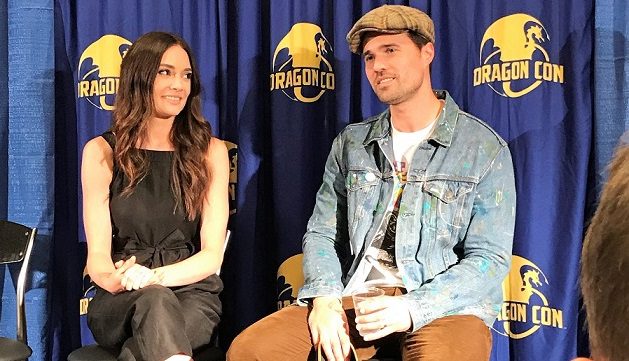 My last press conference of Dragon Con was scheduled to be with Brett Dalton known as Grant Ward from Marvel’s Agent of SHIELD. Much to our surprise, we were also joined by Mallory Jensen aka AIDA. We were lucky to get about 10 minutes of their time because they were... 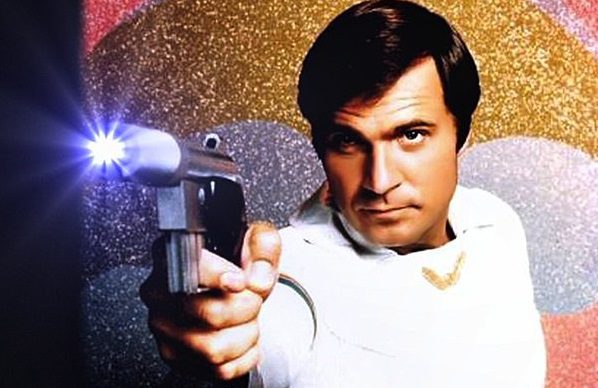 Geek To Me Radio Episode #54: LIVE from DragonCon

We are LIVE from DragonCon 2017 with my guest co-host: B.K. On The Air! We talk 'Birds Of Prey' with actor Ashley Scott and then chat with 'Buck Rogers' himself: Gil Gerard!! We also stop random people to discuss their cosplay and play a new game: Pros & Cons of... 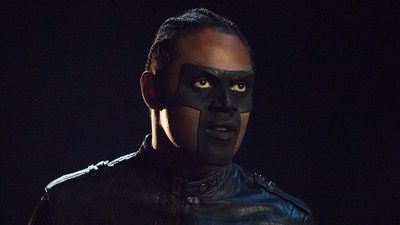 Arrow fans don't want to miss my second press conference of DragonCon as we got the chance to speak with Echo Kellum. Most recently known for his role as Mr. Terrific on CW's Arrow. Even though it wasn't very long he was great and showed how stardom and fame doesn't...

This week Eric and Al talk about DragonCon 2017. This is a full event summary of the Con along with interviews with Peter David and Benjamin Percy. Monica tells tales of Dragon Con past. on Comics 101 we talk about Green Arrow #30. Untitled Gaming Segment talks... 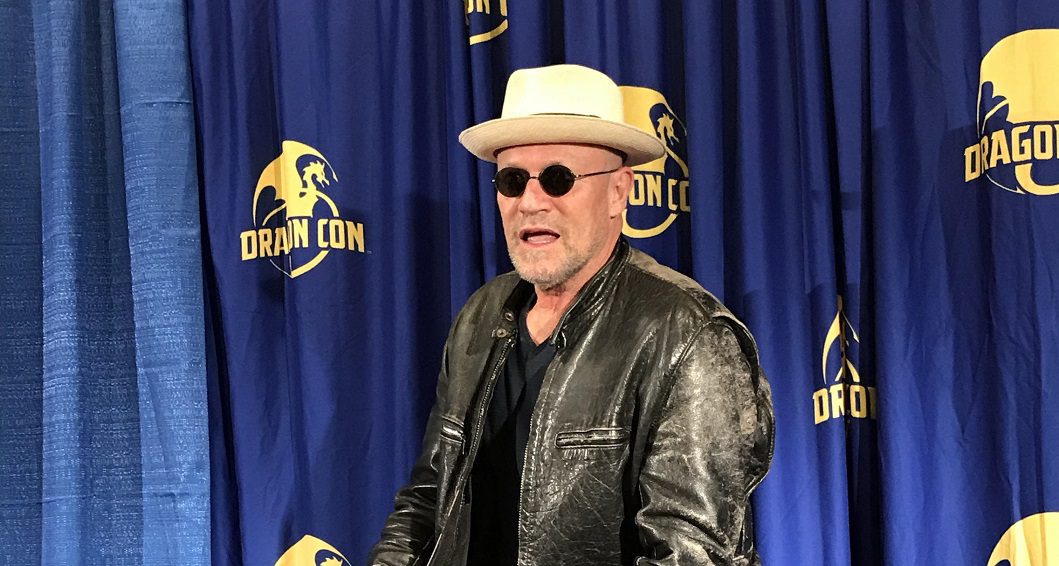 While covering DragonCon 2017 I was lucky enough to attend a few press conferences. The first with the amazing Michael Rooker! We were able to get about 30 minutes of his time and he is awesome. Enjoy!

We talk to Dan Carroll about the upcoming 41st annual DragonCon in ATL. We then chat with Todd Black about the Kickstarter for his latest comic book project and then Casey Walsh from The Geeks World Wide joins us to review 'Defenders', Injustice 2's new DLC and more!! 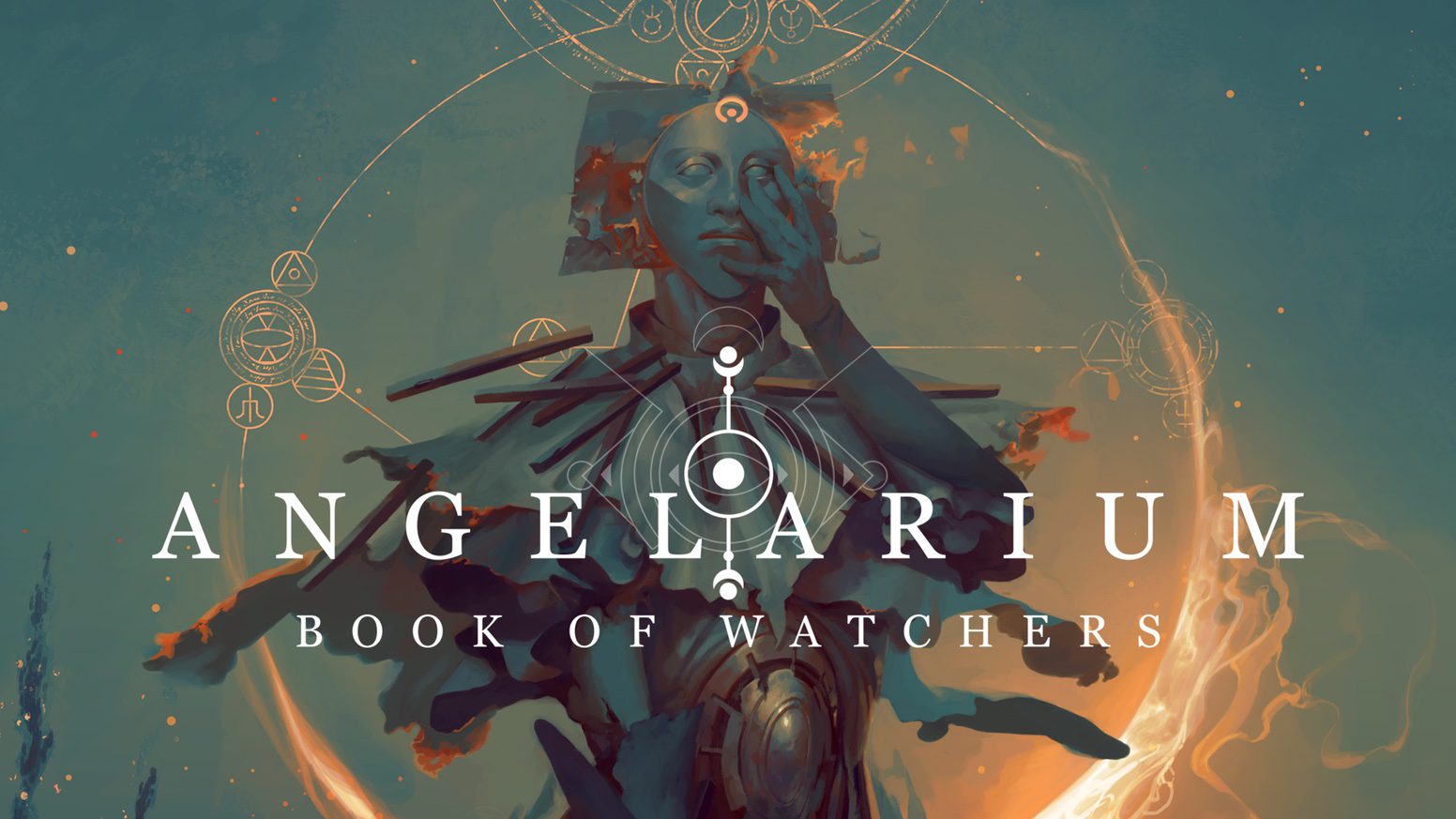